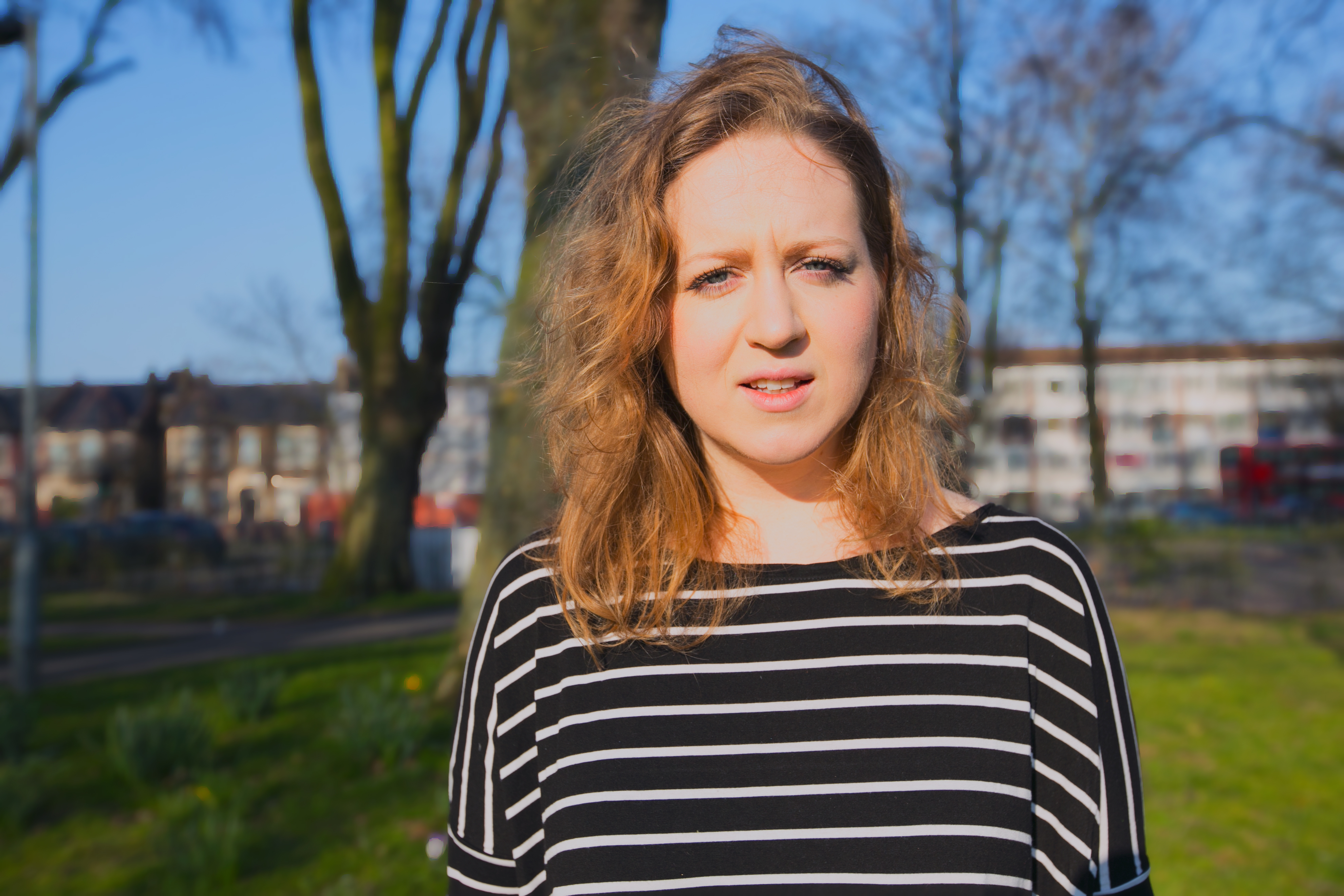 Stand up, writer, sketch performer, and one half of comedy double-act Twins – Annie McGrath is a busy woman. We chat to her about her deadpan delivery and experiences of sexism in the industry ahead of her appearance at the Glasgow Comedy Festival.

How did you get into comedy and how long have you been performing?

I started performing sketch comedy at University as part of the Leeds Tealights in 2010 and have been performing stand-up for about 45 years.

Can you describe your style of comedy?

Two different publications have described me as ‘delightfully dry’, so I’ll go with that, or dead-pan.

Comedy seems to be going through a change in terms of the sexism in the industry being addressed more publicly. Have you noticed any changes on this front?

I think it’s brilliant that it is being addressed and yes, I think changes are being made, but it’s one of those things that will take a while. More women are being seen on panel shows than before, but the balance is by no means there yet.

It is also one thing getting the industry to change and another thing making sure audiences adapt to those changes. It annoys me when people refer to you as a “female comedian”… it’s the “male nurse” equivalent. But if there is only one woman on the bill, then of course that’s how audiences will remember you: “Actually, that female comedian was quite good!”

As a woman, you often get audience members coming up to you after a gig and commenting on your material “why do women feel the need to talk about…” and you want to ask them how often they do that with male comedians – sorry, comedians.

I did a Christmas corporate gig last year and me and the other two acts (both men, obviously) were standing to the side of the stage by the kitchen waiting for the gig to start. A woman who was part of the company Christmas party came over to me with a bunch of flowers and asked me if I had a vase she could put them in; she had assumed I was a waitress.

What’s so appealing about doing comedy in Scotland?

I’ve spent the past eight summers performing in Scotland, at the Edinburgh Fringe, so there must be something good about it…. I have never gigged in Glasgow so I’m excited about bringing my show there!

Do you have any advice for young people wanting to get into comedy?

Write and gig as much as possible and keep going. Or give up, so you don’t spend your evenings working and your days filling out sincere questionnaires.

Annie McGrath is performing at the Veneer Gallery on 24 March as part of the Glasgow Comedy Festival. Tickets can be bought online.