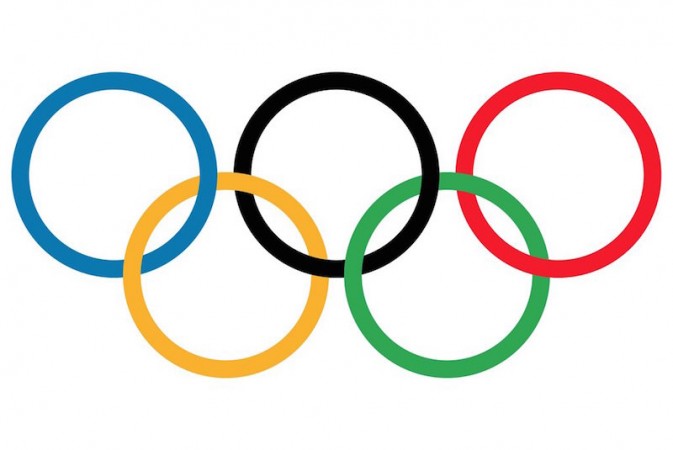 Nothing brings people together quite like the Olympics. So it’s only right that world’s biggest sporting event just got a whole lot more inclusive.

The International Olympic Committee (IOC) have announced that, for the first time ever, a team of refugee athletes will competing at the Olympic games in Rio this year.

The mixed-gender team includes six men and four women who will compete in events such a judo, swimming and athletics.

Each member was selected based on their verified refugee status, individual circumstances and, of course, athletic ability.

Anjelina Nada Lohalith and Rose Nathike Lokonyen are two of five runners from South Sudan who will be racing their way to glory in the the 1,500 meters and the 800 meters respectively. Also repping the team are two refugees from the Democratic Republic of the Congo, two from Syria and 36 year old Ethopoian marathon runner Yonas Kinde.

Thomas Bach, president of the IOC, said in an official announcement that the team’s debut “signal[s] to the international community that refugees are our fellow human beings and are an enrichment to society”.

The group are the very first refugee-only team belonging to no one country. Mr Bach told the Huffington Post that he was proud to give an opportunity to talented athletes who have “no home, no team, no flag, no national anthem.”

He added that their presence at the games should be seen as  “a symbol of hope for all refugees in the world”.