Netflix has been flippin’ amazing for bringing back those TV shows we’d forgotten all about from our childhoods, and while re-runs of Arrested Development have been great, we wish they’d bring back these classics from back in the day and put a bit of a 2015 spin on them… 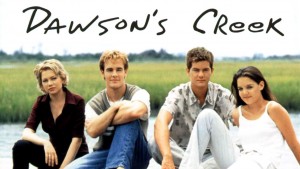 This coming-of-age classic included some very stereotypical teenage rebellion scenes, including tomboy Joey Potter using a ladder to climb into Dawson Leery’s bedroom. It all would’ve been much more efficiently, albeit less romantic, if Joey had a smartphone so she could send a quick Snapchat message to ask Dawson if he was hitting the town that night. It would have worked just as well. 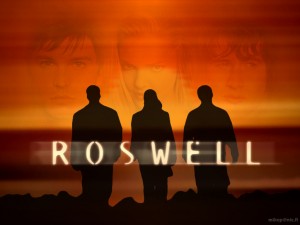 Aliens masked as teenage humans is the premise for this sci-fi classic set in New Mexico, with guys arguably only really watching Roswell for the likes of Isabel Evans (Katherine Heigl) and the girls for Max Evans (Jason Behr). Eye candy aside, the teenagers really struggled at times to hide their extraordinary gifts, such as bringing people back to life after they’d been fatally shot. Life in Roswell in 2015 could have been so much better for them all, particularly if they were able to have private meetings across Skype rather than at the back of the Crashdown Café. 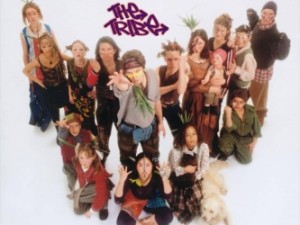 This show kind of freaked me out in some ways, but was also strangely addictive. In a sentence, it was like Lord of the Flies meets Power Rangers. The main plot followed the lives of the Mall Rats, a teenage gang – dressed in brightly coloured outfits, war paint and dyed Mohawks, who are left to fend for themselves against other rival gangs after an unknown virus wiped out the entire population of the city. Pity there was no Wifi back then, as they probably could’ve got an online food delivery from another city to the mall, rather than savaging for a strange kind of protein powder to keep them going. 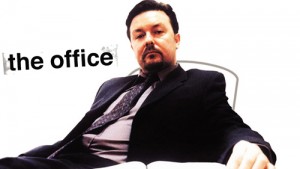 Nobody really knew who Ricky Gervais was before The Office and that robot dance. But the Slough office might have stayed open if David Brent and co had social media to help their failing business. Plus, Gareth could have possibly nabbed Dawn if he managed to woo her via Facebook rather than tell her awkward army anecdotes, whereas David himself might have actually sold a few more copies of his version of If You Don’t Know Me By Now if he’d promoted it on Twitter and uploaded to iTunes. Well, we did say ‘might’. 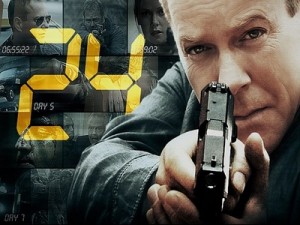 Kiefer Sutherland really was a bit of a one-man show in this addictive series with the beeping clock and split screen action. I’ve actually always wondered when Jack Bauer actually eats in this whole series? Granted, food was hardly on his mind when he chasing down terrorists, but surely he was able to stop for a quick bite while he was reloading his pistol. Munchies aside, Jack is known for his phrase, “Who are you working for?” which he first shouted at Nina Myers in Day 2. A little black humour might have worked in this scene, with Nina responding, “Here’s my LinkedIn profile”.