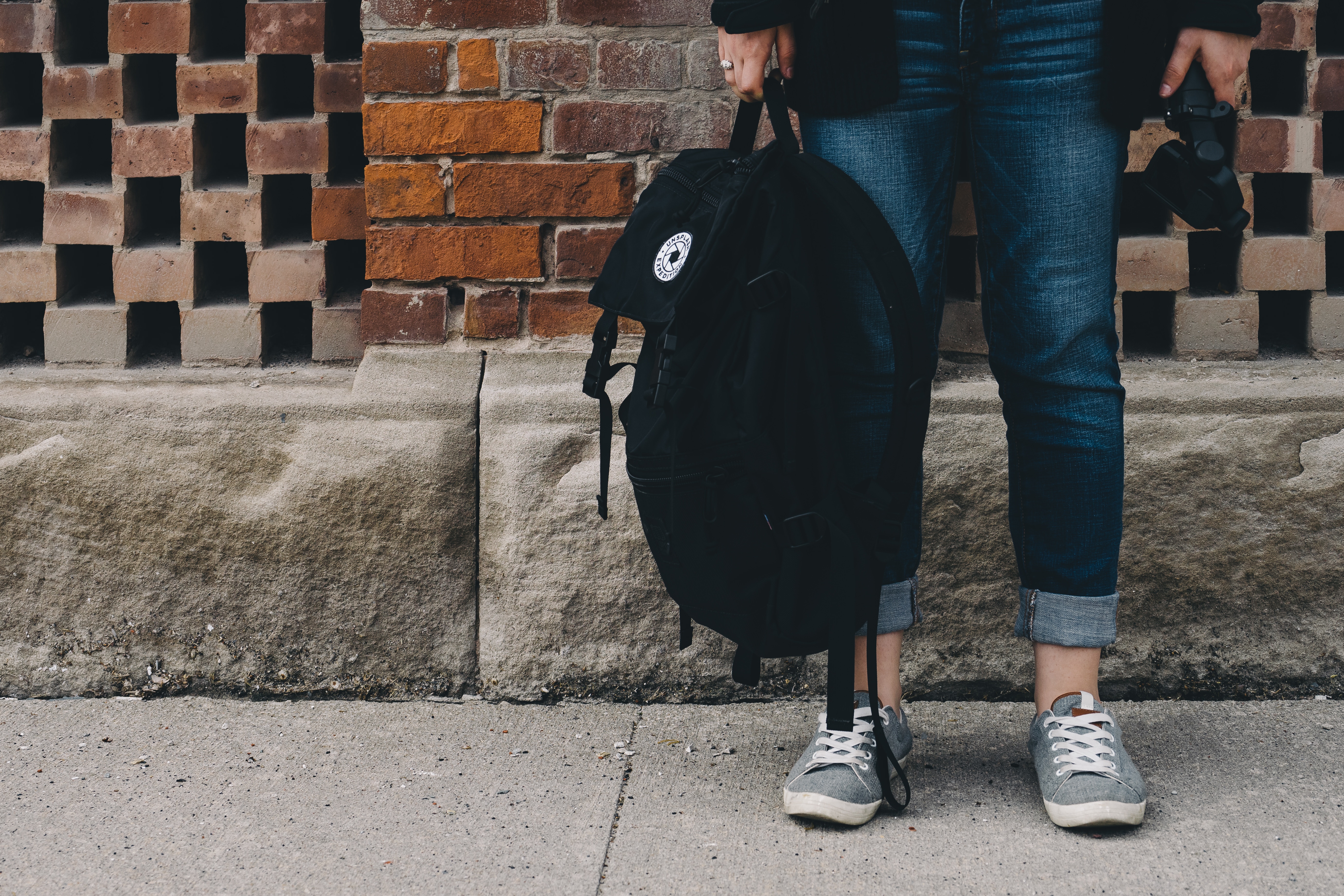 Great news in the Year of Young People! Action for Children is going to receive a £1m boost from the Glasgow City Council to continue its Serious Organised Crime Early Intervention Service in the Glasgow area.Serious Organised Crime Early Intervention Service is focused on preventing children from getting involved in criminal activities.

The project has been extended for three more years and involves 250 teenagers from across the city, who are considered at risk or have already had small roles in gangs, especially as messengers in drug dealing circles. Police Scotland and the Big Lottery Fund are providing additional support to the operation, which has so far resulted in saving more than £500,000 a year in secure care expenses. 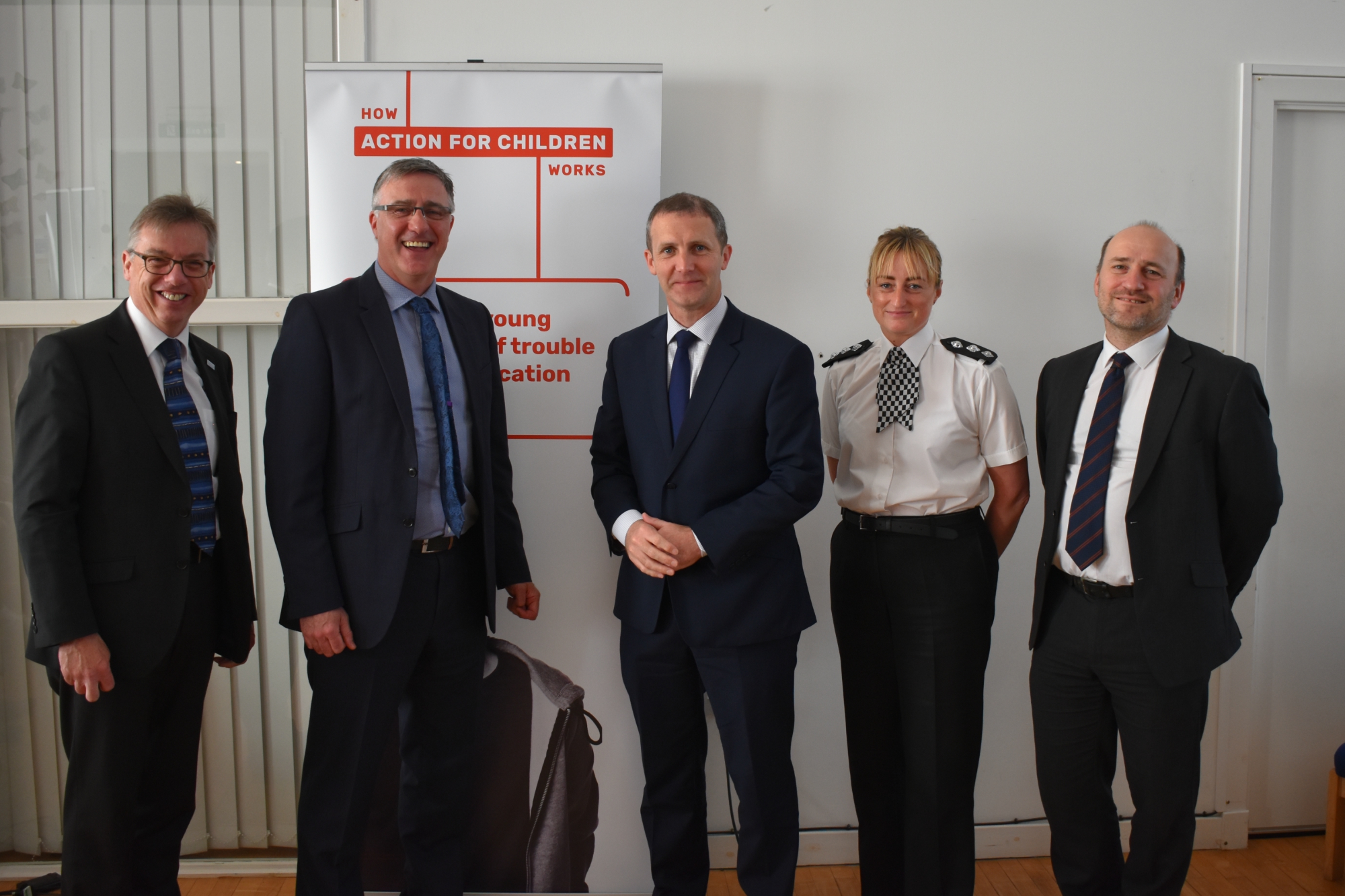 Neil Ritch, Deputy Director, Big Lottery Fund Scotland, has said: “We are proud to be supporting this initiative, thanks to the money raised by National Lottery players. The first of its kind in Scotland, it will intervene early in a young person’s life to help tackle problems before they escalate and, in doing so, will draw on the strengths that these young people bring to their communities.”

To back up the charity’s actions, reviews have shown that around two thirds of the children participating in the programme have not faced a panel in six months, nor have they required secure care. Justice Secretary Michael Matheson has confirmed the positive impact of such cooperation:

“Those intent on bringing misery to our communities have zero regard for the impact or consequences that their actions have on our communities. We are determined to ensure our law enforcement and other agencies continue to have the necessary powers and resources to disrupt and dismantle these activities.” 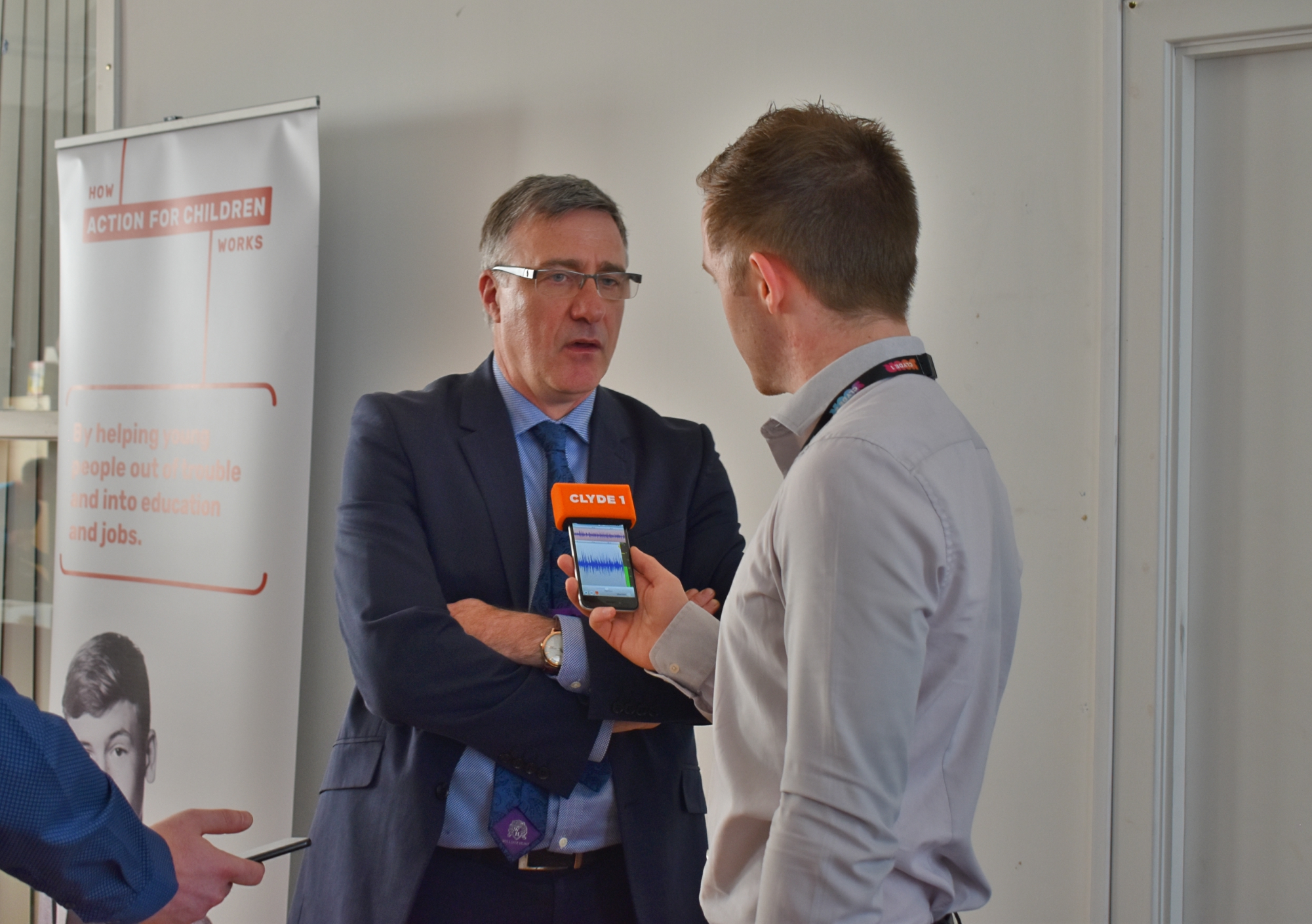 Paul Carberry, the charity’s Director for Scotland, has stressed the progress made since 2012, when the project was first launched under his supervision: “In my work at Action for Children Scotland, I see the impact of serious organised crime – families destroyed by substance abuse, parents indebted to loan sharks and housing schemes controlled by career criminals.

It’s largely hidden from mainstream society while having a disproportionately high effect on the most disadvantaged, marginalised communities in our country.”

A STORY OF HOPE

While hoping that it will be extended to other cities, it is good to hear from those who benefited from the investment. Kevin, a 15-year-old teenage from the North of Glasgow, pointed out: “I just didn’t know there was another way. I now think twice about my actions as I’m tired of getting into trouble. I want to find a job or go to college, not just kick about with the people that kept getting me into bother.”

Hopefully, Kevin will only be the first of a long list of boys and girls escaping that life.