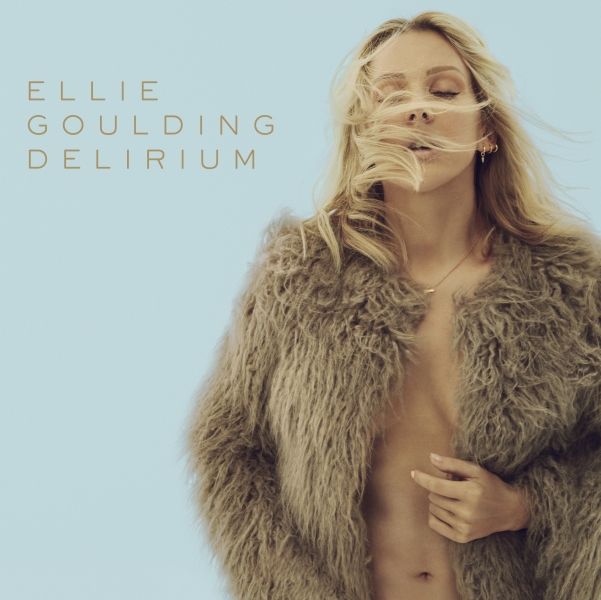 After her first album Ellie Goulding told a magazine: “Feminists would be turning in their graves if they listened to my songs. So many of my lyrics are about falling at a guy’s feet.”

How times have changed. These days Ellie is far from the angelic folk warbler who won the Critics’ Choice Award at the Brits in 2010 – now we’re much more likely to see her flexing her muscles on Instagram or marching down the Victoria’s Secret catwalk, belting out her electro-anthems.

At 28, Ellie doesn’t take nonsense from anyone. “I’m a tough bird,” she recently boasted. “I mean, I’m not going to hurt anyone, but I like knowing I have the potential to kick ass if I want to.”

And now she’s got the music to prove it. Third album Delirium sees Ellie finally shake off her arty-as-folk image. She’s summoned the biggest pop producers (Taylor Swift’s Max Martin and Adele’s Greg Kurstin) to produce a certified smash hit of a record.

Any trace of vulnerability or intimacy has been kicked to the kerb and instead Ellie has opted for the feistiest, sassiest signalong hits she could come up with. I Do What I Love sounds like it was made in a Bollywood bootcamp thanks to its shimmering sitars and snappy lyrics. Tunes like We Can’t Move to This, Holding on for Life and Don’t Panic are so deliciously catchy that you almost forget that chart-toppers Love Me Like You Do and On My Mind also feature.

Ellie said her mission with Delirium was to “make a big pop album” and she’s delivered. It’s as though she read Pop Music for Dummies cover to cover and cracked the hit formula.

Making track after track of up-tempo pop seems to come naturally to Ellie – so effortless in fact that the standard album is over 60 minutes in length, never mind the 25-track grand slam she offers on the deluxe version.

Delirium sees Ellie pinching the best bits from all of our favourite pop princesses – the electro beats of Britney, the catchiness of Katy Perry and the sass of Beyoncé – my only worry is that Ellie has lost a bit of her own individuality in the mix.