We’ve been waiting over three years for Glasgow lads Twin Atlantic to release their fourth LP, now it’s less than 10 days until you can get your hands on Power.

After releasing GLA in 2016, aptly named after the band’s hometown, Twin Atlantic had a lot to live up to. They promised an album that took inspiration from the Glasgow club scene and one that would lift their music to the next level. After first listen, we can confirm that Power doesn’t disappoint.

During the three years since the band last released new music a lot has changed: there’s been two general elections, Harry and Meghan got hitched, and Lewis Capaldi has gone from unknown to a global superstar.

Things have changed for Twin Atlantic, too. During their performance at Glasgow Summer Sessions 2019 frontman Sam McTrusty announced he was now a dad and in October it was revealed that OG member Barry would no longer be involved in the studio set-up.

As the album starts with opening track Oh! Euphoria! the sound is familiar but the addition of synth beats and a techno influence are clear. It’s an upbeat track that lays the foundations for the main themes of the album to shine through.

Singles Barcelona and Novocaine are next up before the album’s first interlude, Mount Bungo.

The band have always been fans of an instrumental but the track is a far cry from the likes of Serious Underground Dance Vibes on their first LP, Free. Leaning more towards the dance genre, it’s not like any interlude we’ve heard from the Glasgow natives before.

The track marks a change in the album with I Feel it Too kicking in and filling you with the urge to dance. With a catchy chorus and the reassurance that somebody out there is loving you, we can’t wait to sing along to this live.

Ultraviolet Truth is next, easing in slowly before an epic chorus – it’s an anthem for reclaiming your youth and believing in yourself. Here, the theme starts to shift to reclaiming your power as an individual and owning it.

The album’s second interlude, Asynchornous, is a complete contrast to the first: a calming piano track that could lull us to sleep before the beat starts to kick in.

The high tempo doesn’t stop on Volcano. The song is like the love child of GLA and the first half of Power and could be an instant hit.

Penultimate track Messiah takes things low and slow, building tension and starting with a single drum beat. It’s the perfect lead in to Praise Me – an anthem in the making.

Throughout Power one thing is clear: the Twin Atlantic we know and love are still here but they’ve grown up, and their sound has been elevated. 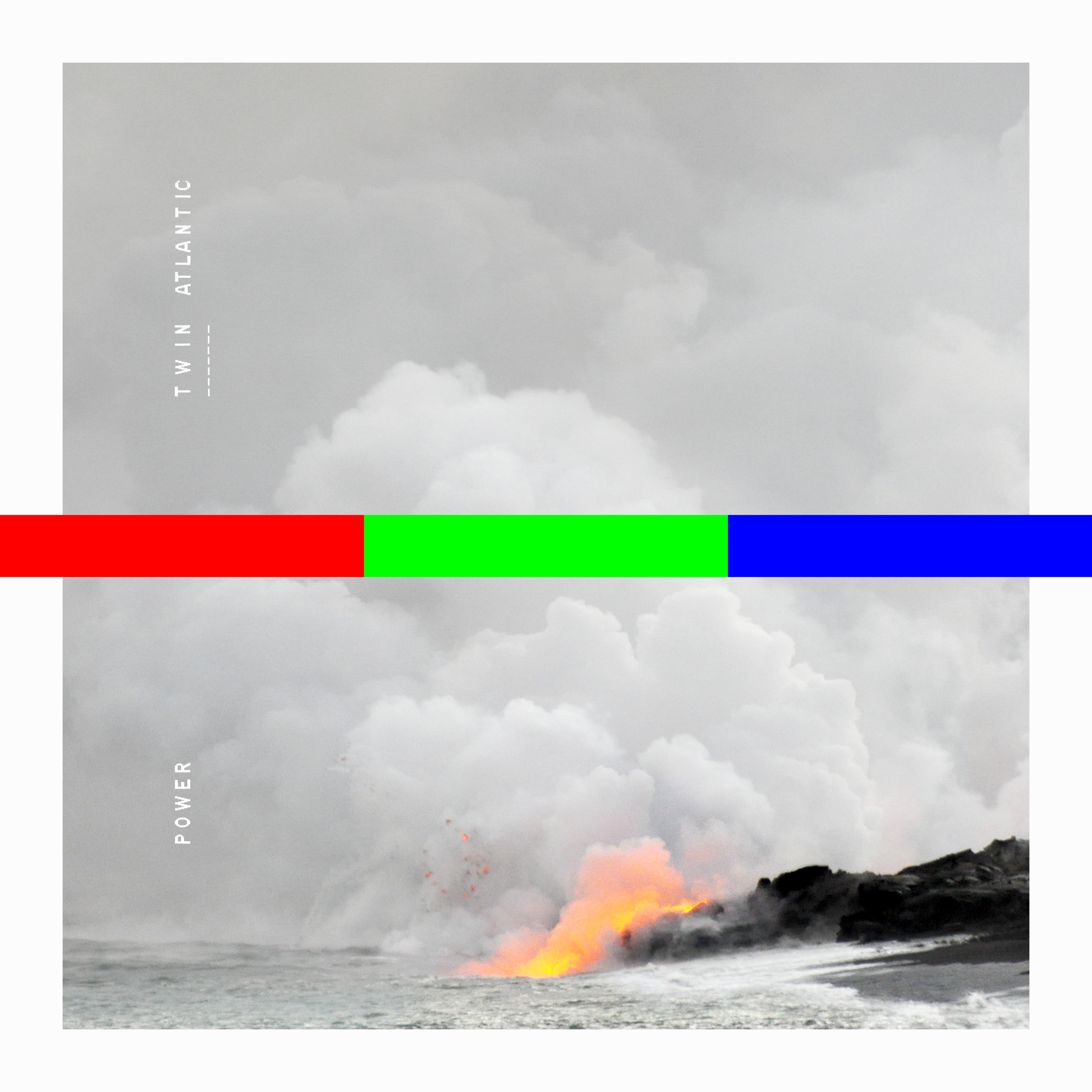 With themes of youth, relationships, temptation and sacrificing yourself for love, pretty much anyone could find something to relate to on the album. This glow up could see the band become an international hit, but they’re still Scottish treasures to us.

You can listen to Twin Atlantic‘s fourth LP, Power, from 24 January.