We’re devastated – Love Island is over for another year. The ITV2 series finished on 24 July and the majority of the British population are now starting to leave the comfort of the couches that they have been attached to six days a week from 9pm for the last six weeks, leaving them unsure of […] 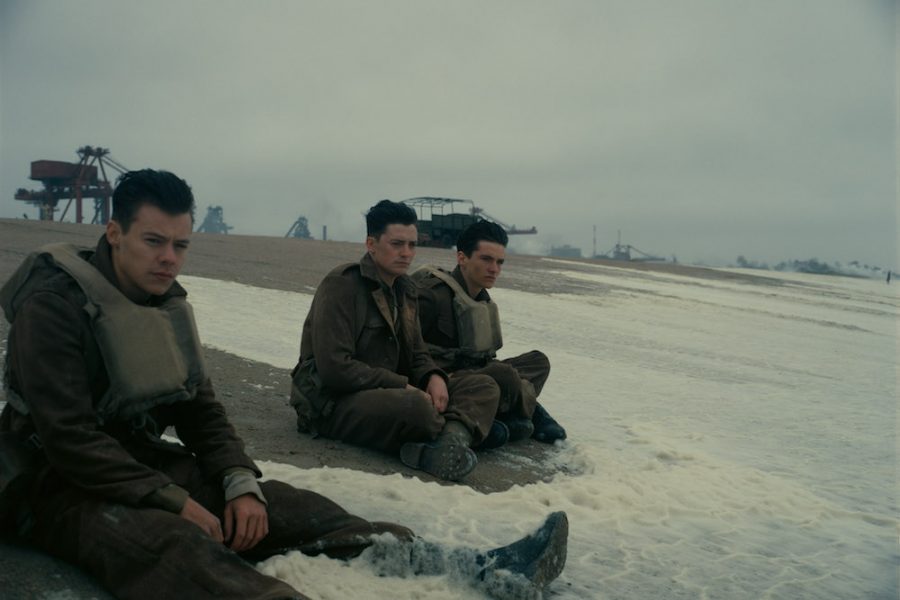 Dir: Christopher Nolan Cert: 12A Release date: 21 July 2017 Dunkirk is by far one of Nolan’s best films since the Dark Knight Trilogy. The cinematography is beyond astounding but I think we already knew from Nolan’s other films that this would be a prominent feature. Dunkirk’s script itself is very minimal which allows for […]