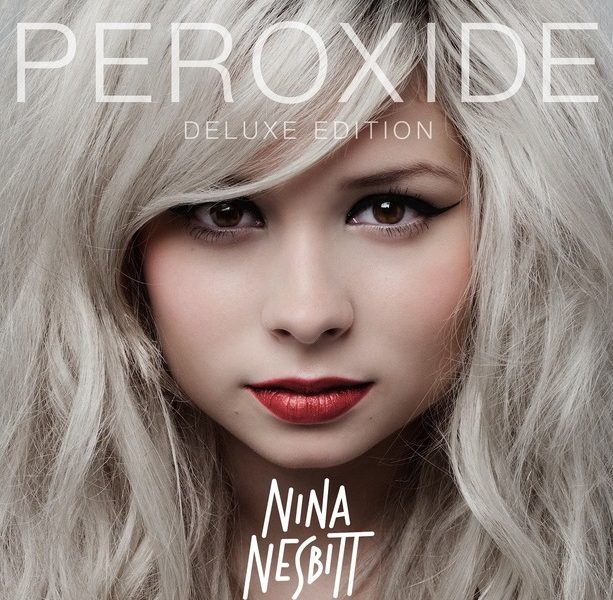 What to expect from an album named Peroxide? Something a bit brash, a bit obvious? A bit too much? In fact the result is the exact opposite; acoustic and upbeat, Nina Nesbitt’s long-awaited debut album is unpretentious pop at it’s best. The Scottish singer made a name for herself at 16 after catching the eye […] 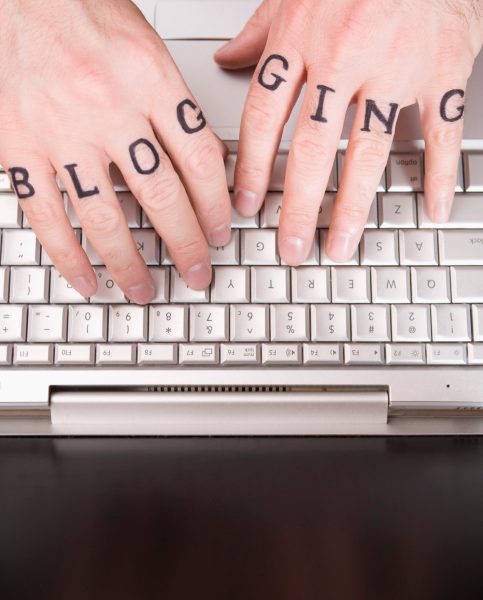 While we’re reading more and more about bloggers hitting the big time and turning their hobby of writing online into a career, there’s another use to the humble weblog. Blogs now have fantastic potential to be used as online portfolios, giving companies the chance to see your skills in action outside the restrictions of an interview […]