Rebecca is a 21-year-old Welsh girl currently studying for a Masters in Investigative Journalism at the University of Strathclyde. She's a film buff and music geek with a slight obsession with labrador puppies and a passion for journalism, hoping to be writing for a big magazine one day. 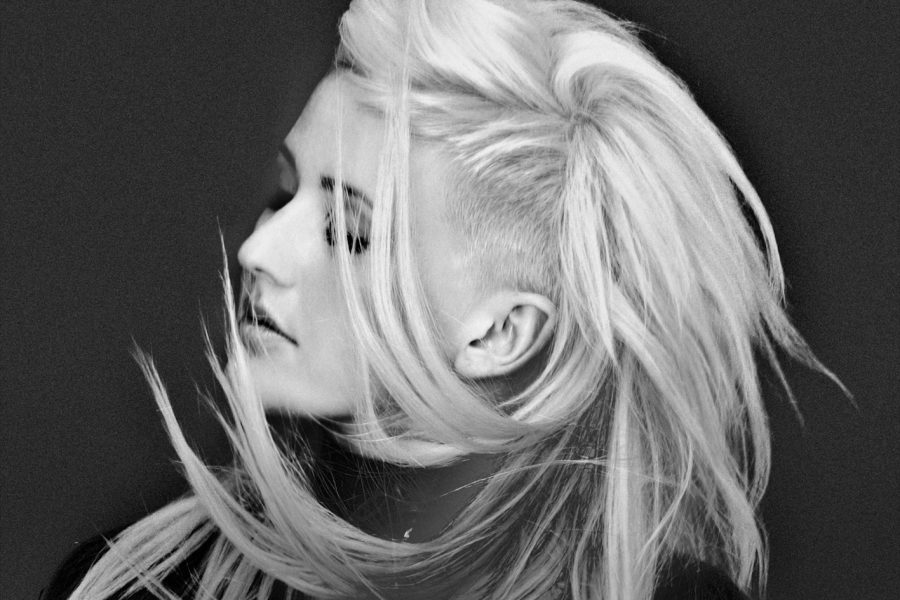 On 8 October, Ellie Goulding’s new album Halcyon hit the shelves nearly three years after the release of her triple-platinum, number one, debut album Lights which sold one and a half million copies. Many British fans have been chomping at the bit to hear some new material from Hereford-born Ellie, left patiently waiting while she […]