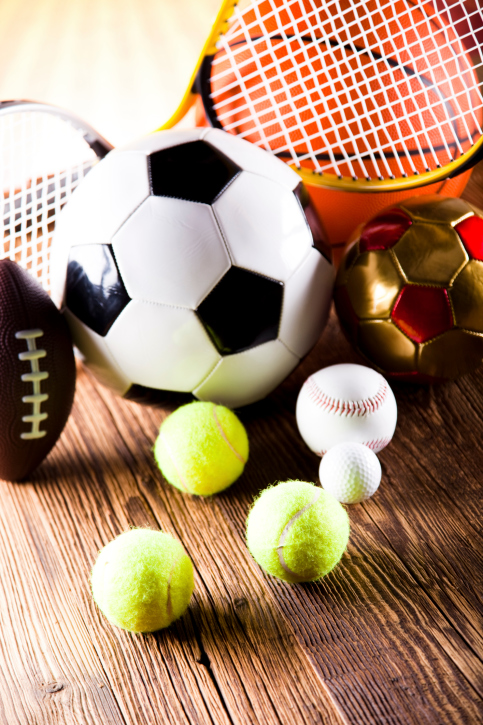 Kieran Canning, originally from Airdrie, is living the DREAM. Based in Madrid, he’s the Spanish sports correspondent for AFP (Agence France-Presse), a major French news agency. His day is consumed by sport – mostly football – and he’s covered some of the biggest events the sporting calendar has to offer. He’s currently in Rio chasing all the action on the ground at the Olympic Games – but he managed to find a minute to tell us more about his dream job

What made you want to become a journalist?

I always had a love of following the news and been sport obsessed since birth. The opportunity to feed my need to travel, meet loads of interesting people and not be tied down to an office were also part of the attraction.

How did you get into sports reporting?

After doing a postgraduate course in journalism I did various work placements, just looking for experience and to get my foot in the door. Whilst on one with the Press Association they noticed my penchant for sport and started to give me a few freelance gigs.

What sort of training did you do?

I did law and Spanish as my degree which thankfully contained a lot of transferable skills from my journalism postgrad – most importantly, an ability to write, but also how to research, develop, argue and ask the pertinent questions.

How did you end up in Madrid?

Thanks to my Spanish, I started doing bits and pieces for the Press Association on Spanish football and moved out to Madrid to see if I could get even more wore work out there. The plan was just to go for six months initially, but I have now been there for over four years. After building up my freelance portfolio, I got my current job with AFP in 2013.

What sort of things do you cover?

Sport all over Spain and sometimes further afield, but 90% of what I cover is football and the day-to-day goings on at Real Madrid, Barcelona and Atletico Madrid. One of the perks of working for AFP is its global reach, so I also tend to cover the big international sports events. I went to the World Cup in 2014 and both Euro 2016 and the Olympics this summer.

Part of the job’s charm is that there is no typical day. However, I normally check the sports news as soon as I wake up to see if there is anything urgent I have to chase up. If not, mornings tend to be my down time as I’ll work long into the night with matches to cover, normally four or five nights a week.

Any days off tend to come midweek too with weekends always packed with things to cover. 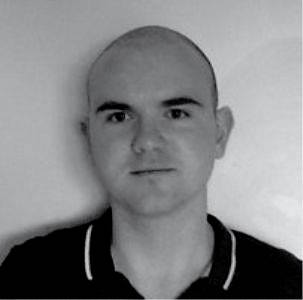 What’s the most exciting part of your job?

Definitely being in the stadiums for huge matches. The buzz of the crowd and seeing the best sports stars in the world up close is always a massive rush.

I am the only person covering sports for my company in English, so there are a lot of very long days. If something breaks in the morning when there is a match on at night you can routinely start at 10am and still be scribbling away at 2am.

What has been your career highlight so far?

What skills and qualities do you think are essential to succeed as a sports journalist?

Patience and perseverance. It is a hugely competitive industry and breaking through is extremely difficult. I had to do a lot of work for free to gain the experience and confidence of editors before getting a paid gig.

There is also a lot of waiting around in sports journalism, whether that’s to speak to players in mixed zones, whilst travelling between venues or in lulls between matches. The key is to make best use of your time, speak to people, make contacts and always think ahead as to what will make tomorrow’s back pages.

Is there anything you wish you’d known when you started out that you’d like to share with budding sports reporters?

Don’t get bogged down in old industry habits. I have never used shorthand in four years since leaving university. Improve your social media skills – and that doesn’t just mean knowing how to post a picture on Facebook. Learn about SEO and be good with making and cutting video clips.