After graduating in 2016, Polly Bartlett has quickly progressed in the world of TV. The STV entertainment reporter and social media lead spoke to Source about her career so far and the importance of work experience. 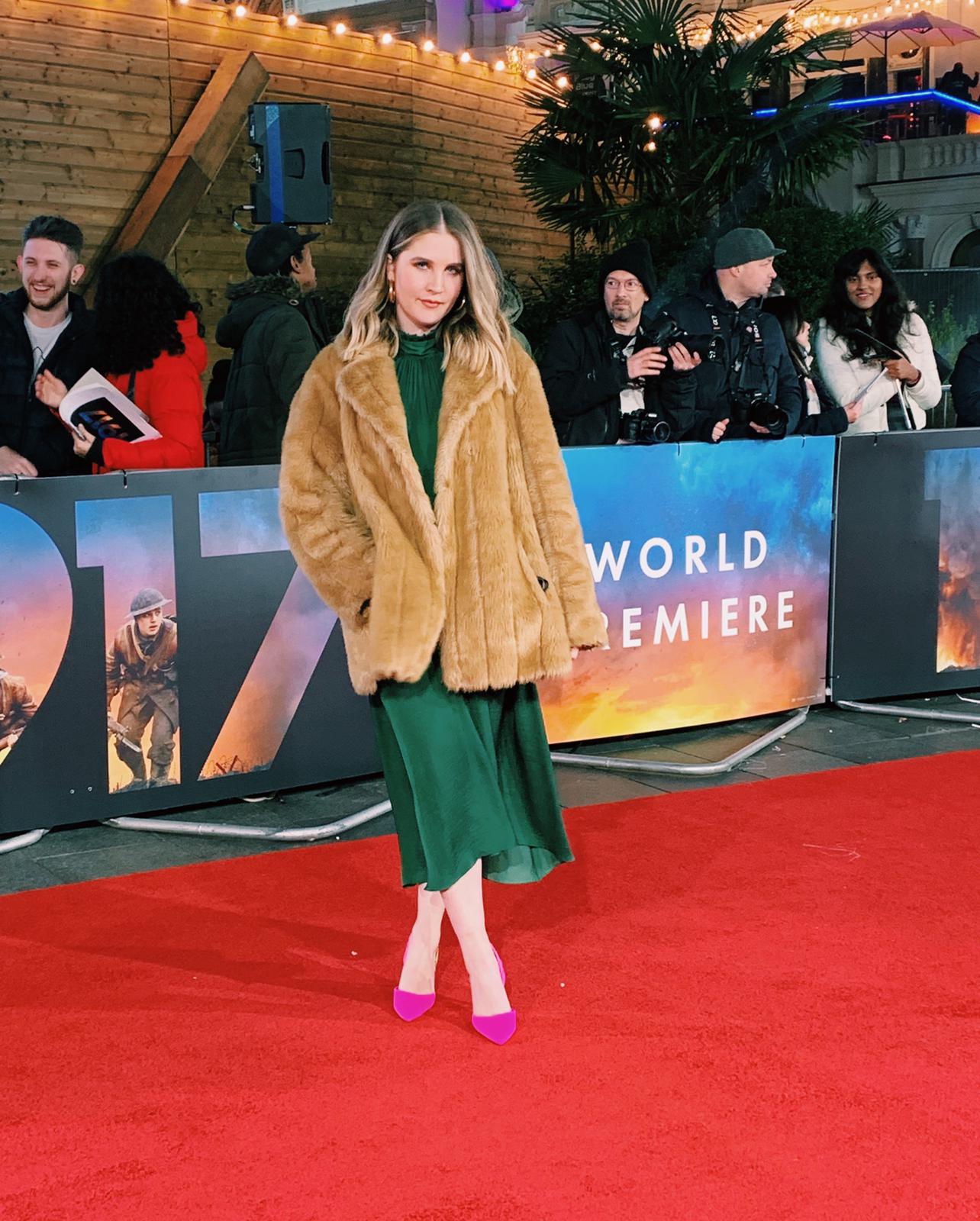 Did you always want to become an entertainment reporter?

I remember growing up, in high school, I wanted to work in entertainment production within TV, I didn’t think it would turn into being on screen.

I’ve always had a passion for telling people’s stories and I think it’s nice to be able to bring both of those things together. The best part is meeting people that you grew up watching on MTV and interviewing them and asking questions that you’ve always wanted to.

What was your journey to becoming an entertainment reporter?

When I left school, I went to study music and drama at the University of Manchester; when I was there I joined the university’s TV station. It taught me everything I needed to know and that’s how I got my first experience. 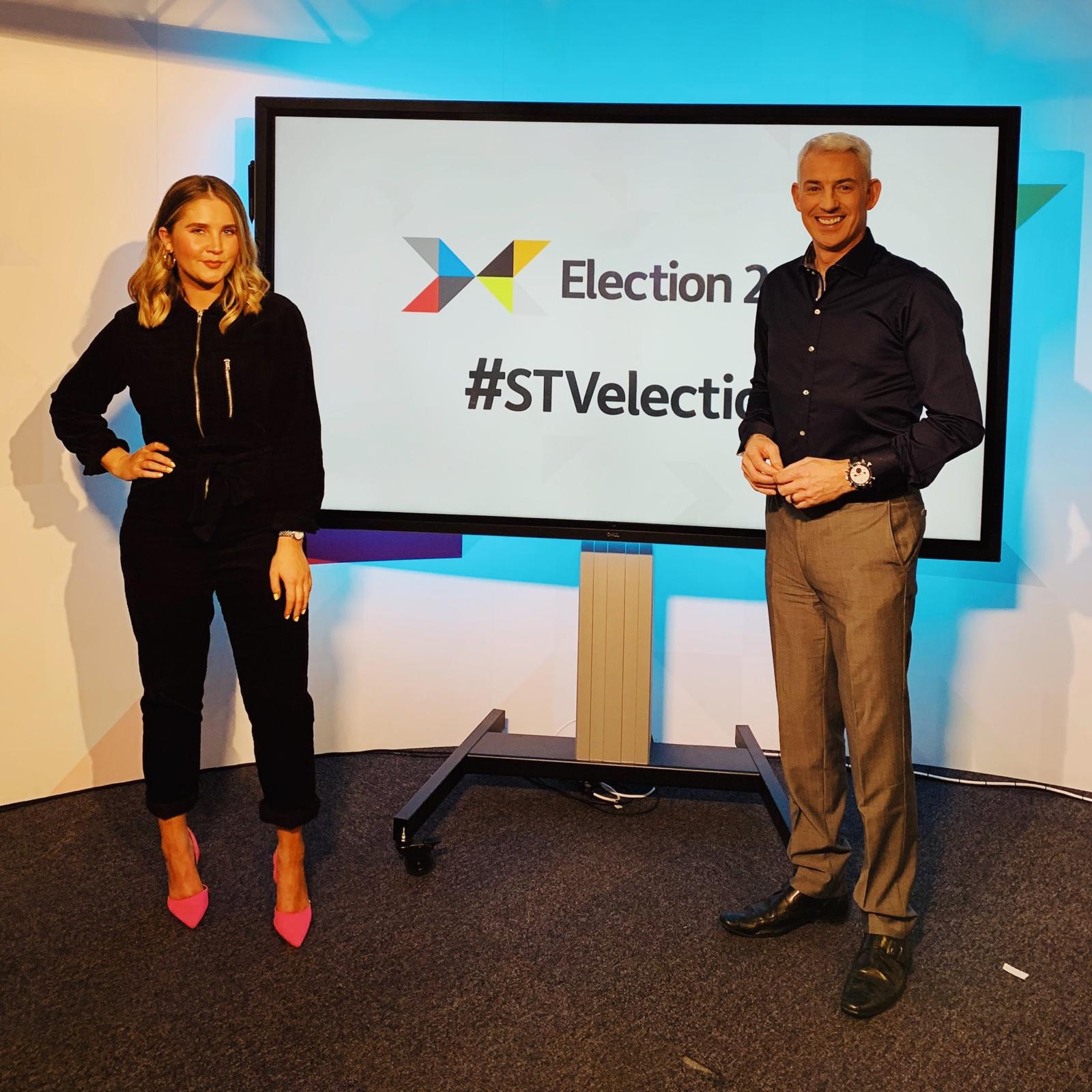 After I graduated, I worked for an independent production company and I just felt so excited to be starting an internship. I worked for other production companies and then for ITV first, then STV, where I am now, as an entertainment reporter. It seemed like such an elusive place to get to but I thought that I would love to do tha kind of thing for a long time.

What is a typical day like as an entertainment reporter?

I spend a lot of time planning my ideas and finding out what’s happening that day or week. A lot of my research is watching films or shows to try and think of original questions that other entertainment reporters out there might not ask.

I’ve got to get the content, do all the interviews, then I edit the package and that involves writing scripts, getting pictures, putting it all together and presenting it in a way that’s like you’re telling a story. I love that I get to do it all.

Who has been your favourite person to interview?

I think it would have to be Lewis Capaldi when he was just reaching the height of his fame, it was before he was about to play the Hydro for the first time and there was just this atmosphere. It was this boy from Whitburn who knew his life was never going to be the same again.

What advice do you have for young people who want to work in TV?

One thing I would say about TV is that I don’t really think a degree is necessary, what people want more is experience, I learned everything from filming to editing outside of my degree. 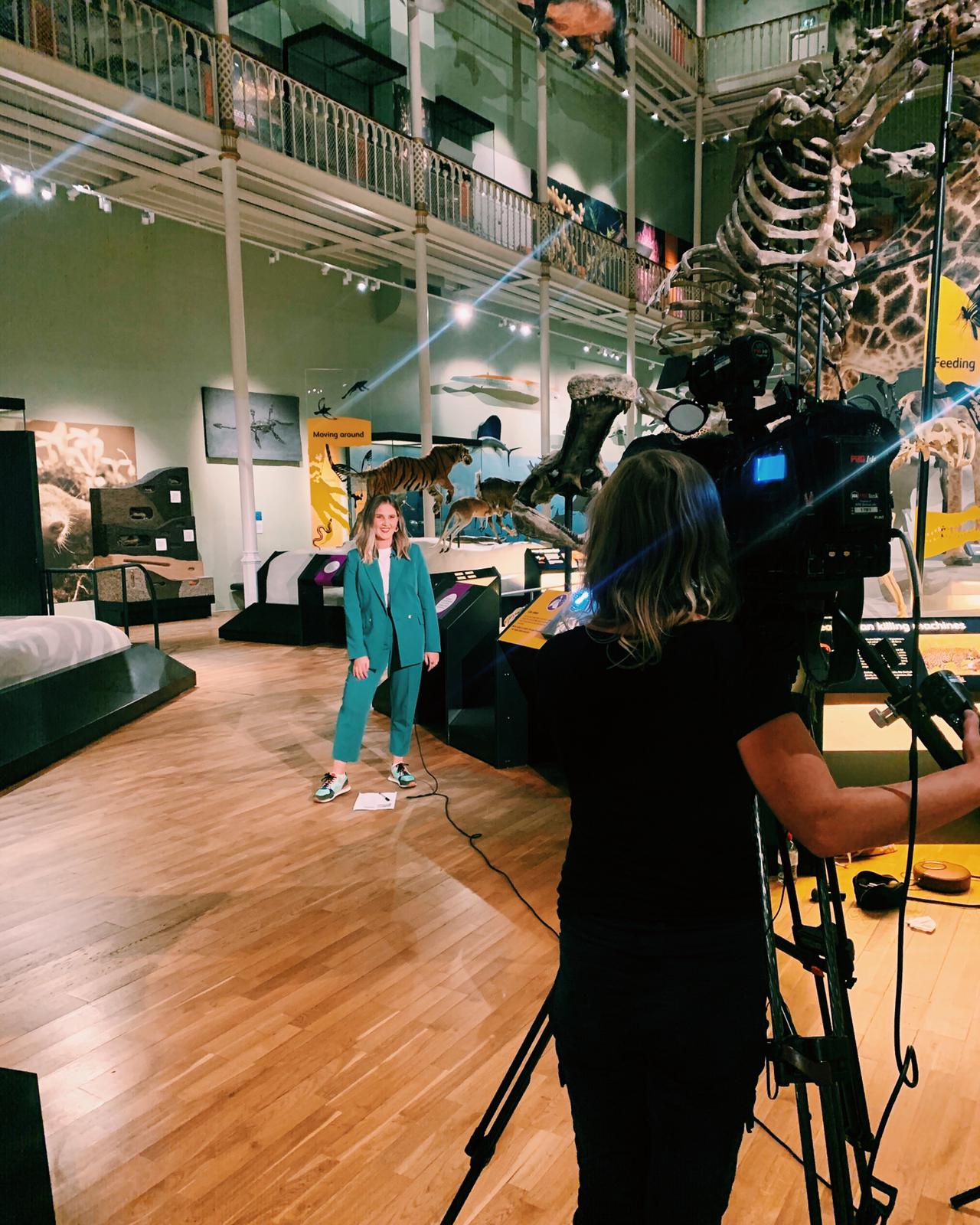 Try to get a much experience as you can because no experience is bad experience. I think if you can go from school and show that you’re keen and you want to be on a TV set or making films, they’ll be so impressed with the kind of passion and enthusiasm that you’ve shown.