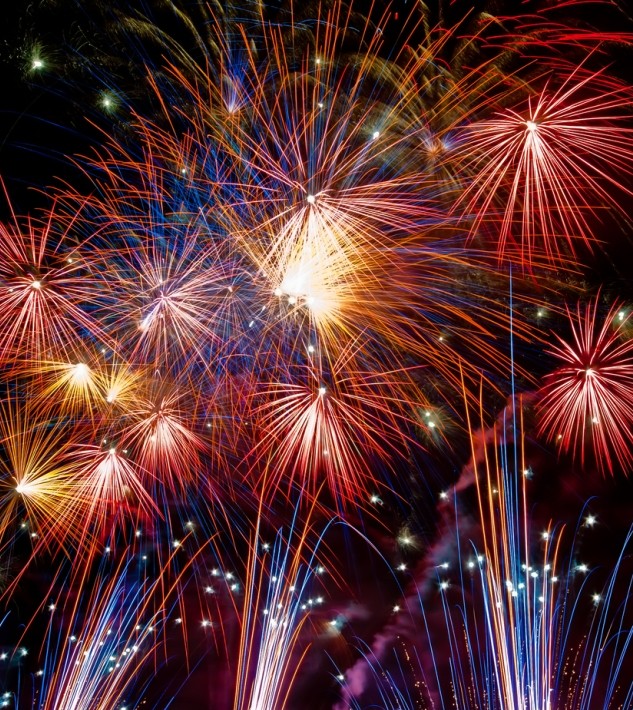 It is the loudest, brightest and most exciting time of year – Bonfire Night is here! Here in Glasgow the festivities start today but wherever you are in the country, there will be fireworks and bonfires galore over the next couple of days. It’s a great opportunity to spend some time with friends and get outside to enjoy the wonders of pyrotechnics, sparklers and cosy bonfires.

We want you to remember remember the fifth of November for the right reasons, so here are a few safety tips you should bear in mind.

Fireworks contain gunpowder and can be extremely dangerous, travelling at speeds of up to 150mph – that’s why they shouldn’t be sold to under 18s. It’s advisable to attend a public display where the safety will be checked rigorously and the display will be much more impressive as it will be to a professional standard. But we understand that lots of people have DIY fireworks displays nights so if you, a family member or friend is planning their own, follow these tips: 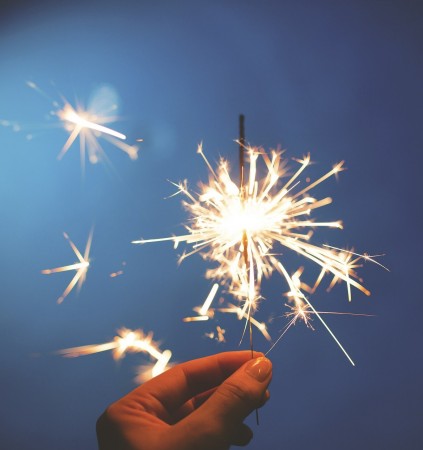 This person is in danger of burning their fingers, always wear gloves!

Sparklers are the BEST! It’s so much fun to hold something so bright and glittery which you can write your name with. Here’s what to watch out for:

Our fluffy friends HATE fireworks, and with good reason. In the wild, if they hear a loud bang or unusual noise their instinct tells them it could be danger, such as a predator or drastic change in their surroundings. They don’t understand the bangs and booms which makes them very frightened. Here are some tipsto help calm them:

What is Bonfire Night all about anyway?

After Queen Elizabeth died in 1603, Catholic people hoped the new King James I would be more tolerant towards them as they had previously suffered persecution under Elizabeth’s rule. He wasn’t, so 13 people decided to take violent action. Led by Robert Catesby, they plotted to blow up the Houses of Parliament in order to kill the king. They got hold of 36 barrels of gunpowder and stowed them in a cellar underneath the House of Lords. However, as the date drew near it became clear that innocent people were going to be hurt and some plotters got cold feet. One sent a letter to alert a lord, warning him to stay away on 5 November. The news reached the king and his forces stopped the conspirators. Guy Fawkes was caught in the cellar by the king’s authorities so he was tortured and executed.

To celebrate the safety of the king and the failure of the plot, people lit bonfires that night, and that’s why it’s called Bonfire Night.