Stop what you’re doing and listen up, because the live-action version of Disney’s classic The Lion King, has a trailer people!

The trailer dropped late on Thursday evening during a Thanksgiving Day football game, and is already the number one trending video on YouTube. And this year we’re thankful for this trailer.

The Lion King is one of Disney’s most iconic films. Back in 1994 it won two Golden Globes (Best Motion Picture – Musical or Comedy, and Best Original Score), as well as two Oscars, and a Grammy for Can You Feel the Love Tonight.

Upcoming releases include Dumbo, Aladdin, Lady and the Tramp, and Mulan.

The cast for The Lion King is incredible! We had to take a moment to ourself (and rewatch the trailer another five times).

Actor Donald Glover – who also performs music under the name Childish Gambino – plays the role of Simba. Seth Rogan plays Pumba; Billy Eichner as Timon; Chiwetel Ejiofor as Scar; the original Mufasa, James Earl Jones, will reprise his role, and none other than Beyoncé Knowles-Carter will star as Nala. We can’t wait. 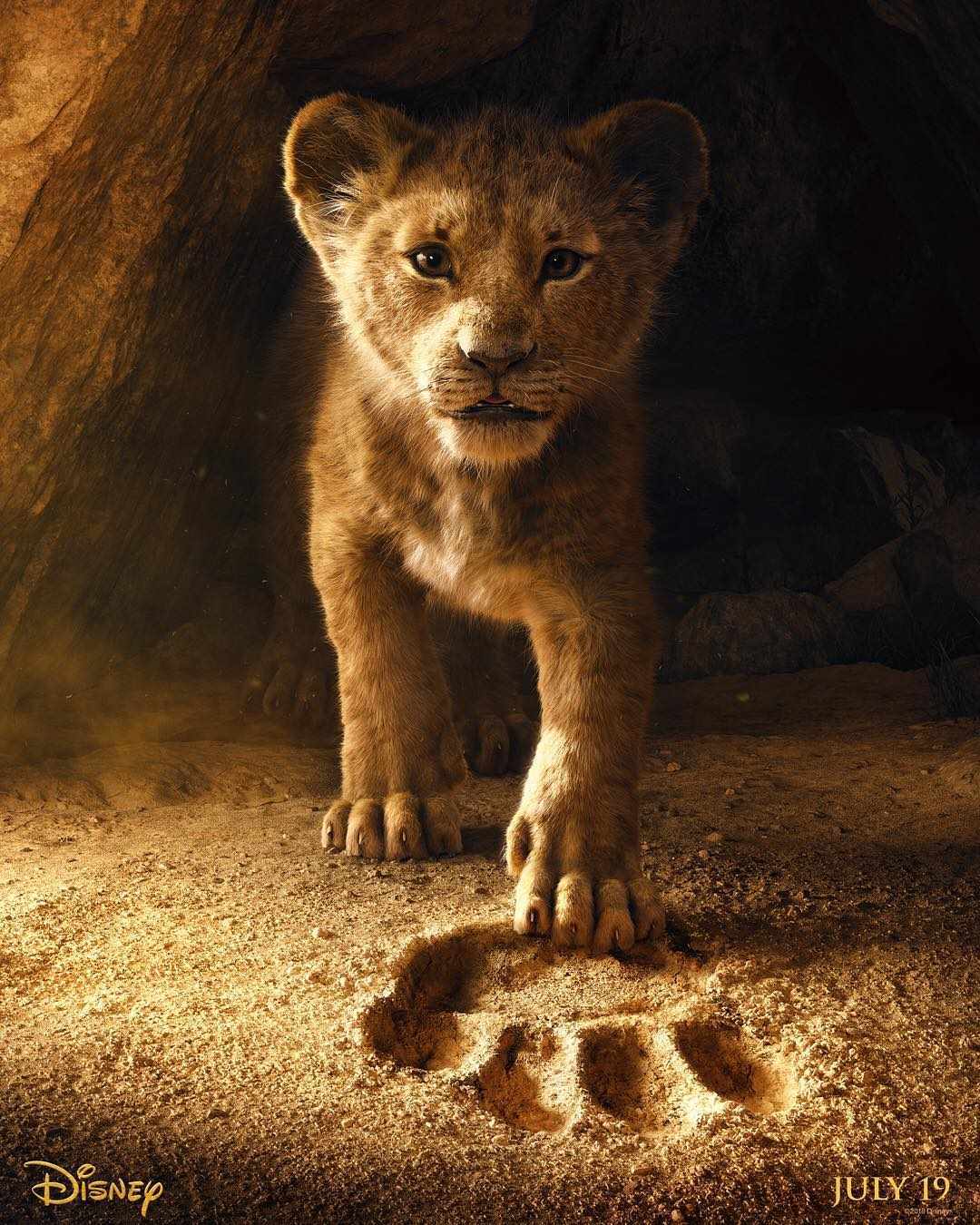 And Hakuna Matata troops: original songs from the first film will make an appearance, including Can You Feel the Love Tonight, I Just Can’t Wait to Be King and the iconic Circle of Life.

It’s even rumoured that Beyoncé is working on a song for the end credits.

Thankfully, this is only the teaser trailer, so we still have the official trailer to look forward to, to keep us going until next summer.

Are you following Source on Twitter and Instagram? Make sure you do to stay on top of all the latest film and TV news.