Singer-songwriter Becky Hill has been making waves in the music industry since she appeared on season one of The Voice UK in 2012. Fast forward eight years and Becky has found her sound ready to release her debut solo album. 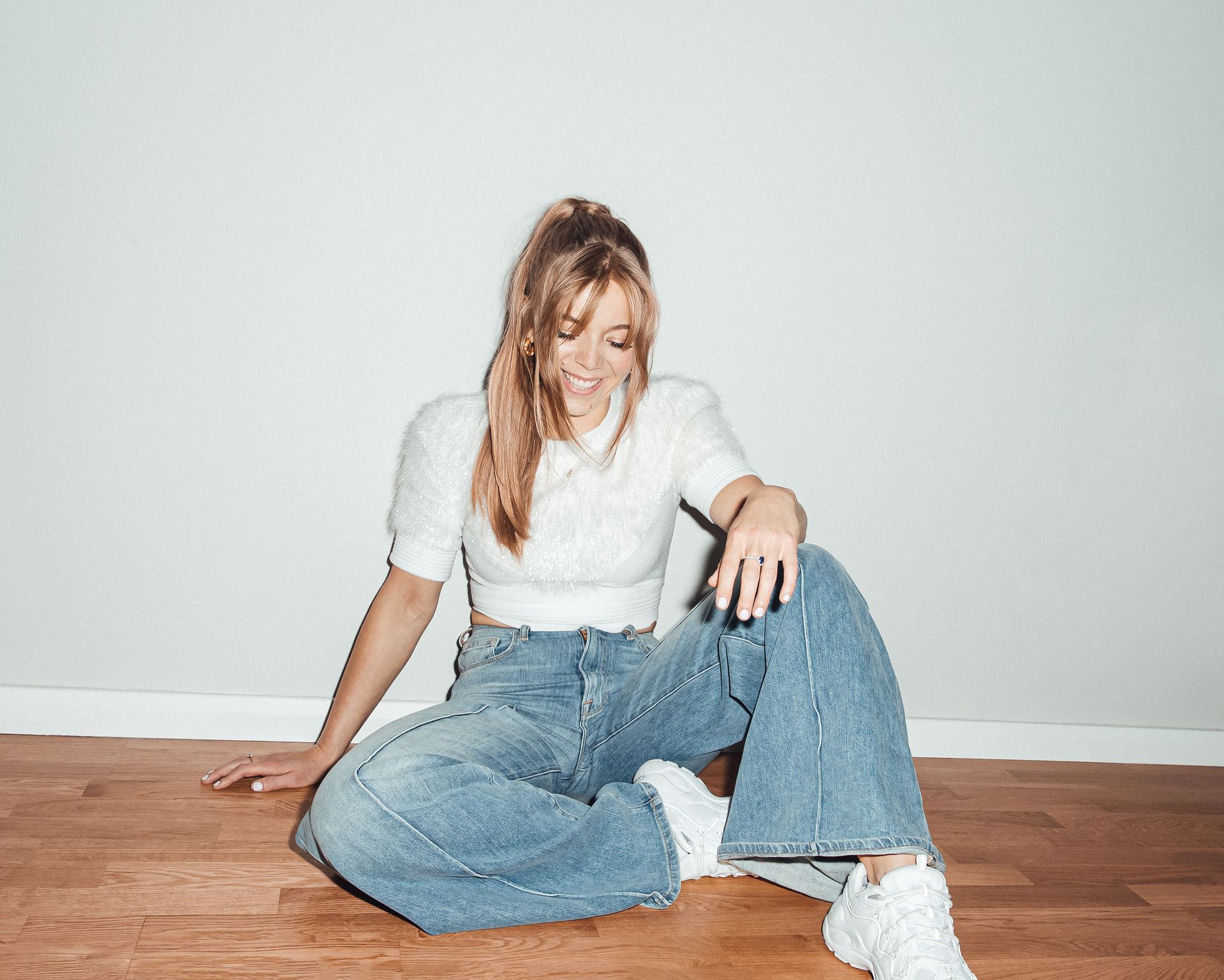 Last week (2 October), Becky Hill released the latest single, Space, from her debut studio album. In what she describes as the most honest she has been with herself and the public, Space is a taste of what to expect from the album coming 19 March 2021.

The release of Space follows on from singles Heaven On My Mind, which saw Becky achieve her highest ever debut chart position, and Better off Without You, which is already certified Gold after spending five weeks in the Top 20 of the UK Official Singles chart.

“It’s been a really great reaction,” reveals Becky. “Everyone seems to have liked the tracks that I’ve been putting out and people have been lovely and kind about them, too.”

With three singles already released, Becky’s debut album is hotly anticipated. Waiting until March might seem like a long time to hear the rest, but Becky has spent eight years putting it together.

“I’m really excited to get the album out and for people to start cottoning on to what I do and who I am, it’s been a long time coming for me,” reveals Becky. 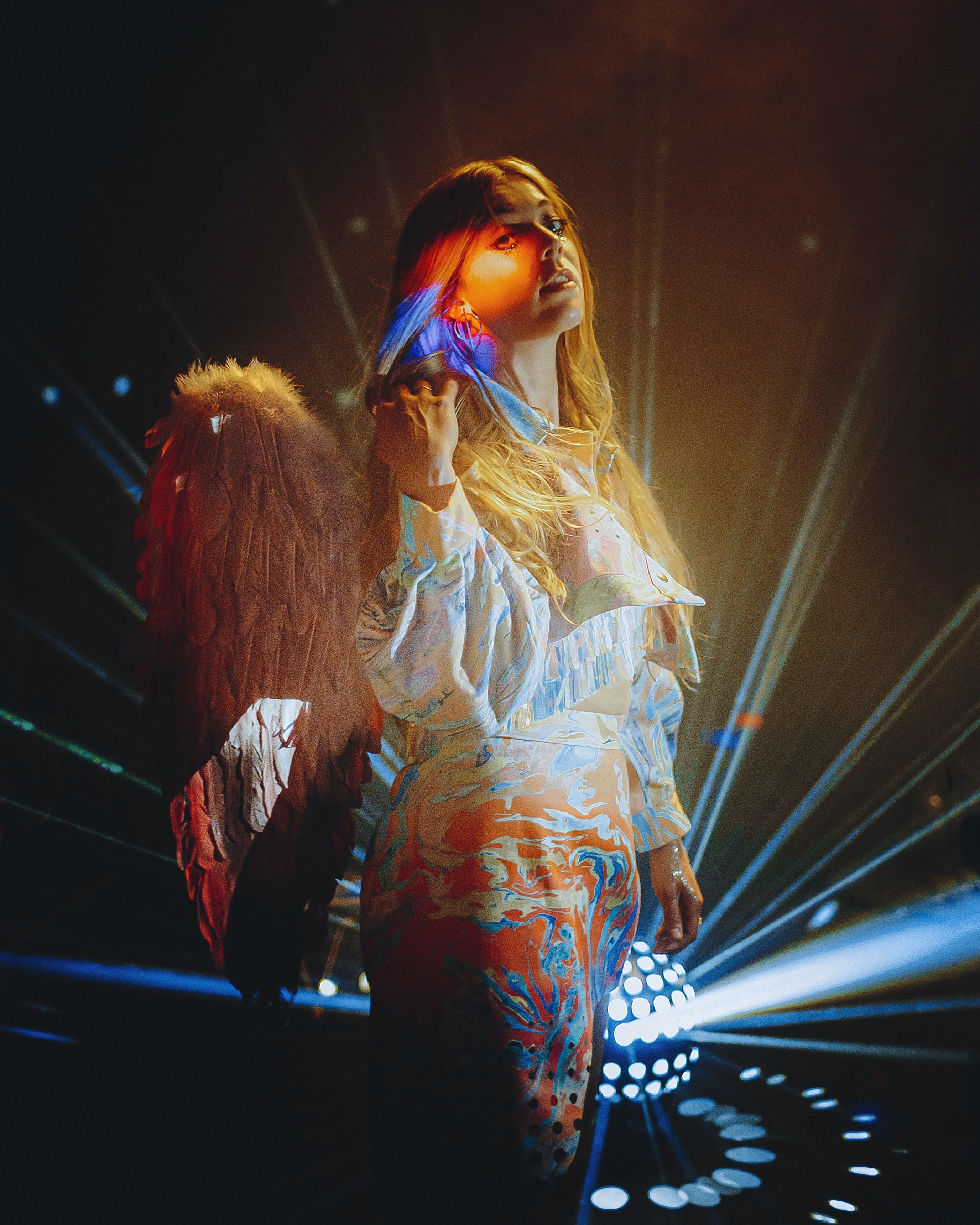 Like in all of her work, Becky has written the album from the heart, making it extremely personal, she explains: “I’ve always written from the heart and written personally, I’ve probably overshared too much at times.

Becky has been writing the album throughout her career and it will take listeners on a journey of her finding her sound and place in the industry.

“I think when I first joined the industry I was finding my feet and my sound and stuff like that,” states Becky. “For me, it’s like diary entries of how I’ve been feeling over the last few years, it’s me growing up as a person as well as an artist.

“It feels like I’m showing a different side to me as an artist.”

After spending years becoming comfortable with who she is and what that feels like, Becky feels less confused and more focussed.

Just like everyone, Becky’s life has been impacted by the coronavirus pandemic. While the process of releasing new music didn’t change, she has missed the face-to-face interaction with fans during this time.

“It has felt very disconnected but I’m looking forward to it all getting back to normal, if it ever does,” admits Becky. “Releasing new music has definitely helped, I’ve felt really connected to people when there has been something for them to connect to and listen to.”

Due to ongoing restrictions and for the safety of fans, Becky’s Autumn/Winter 2020 UK and Ireland tour has been rescheduled to Spring/Summer 2021, giving both her and fans something to look forward to. 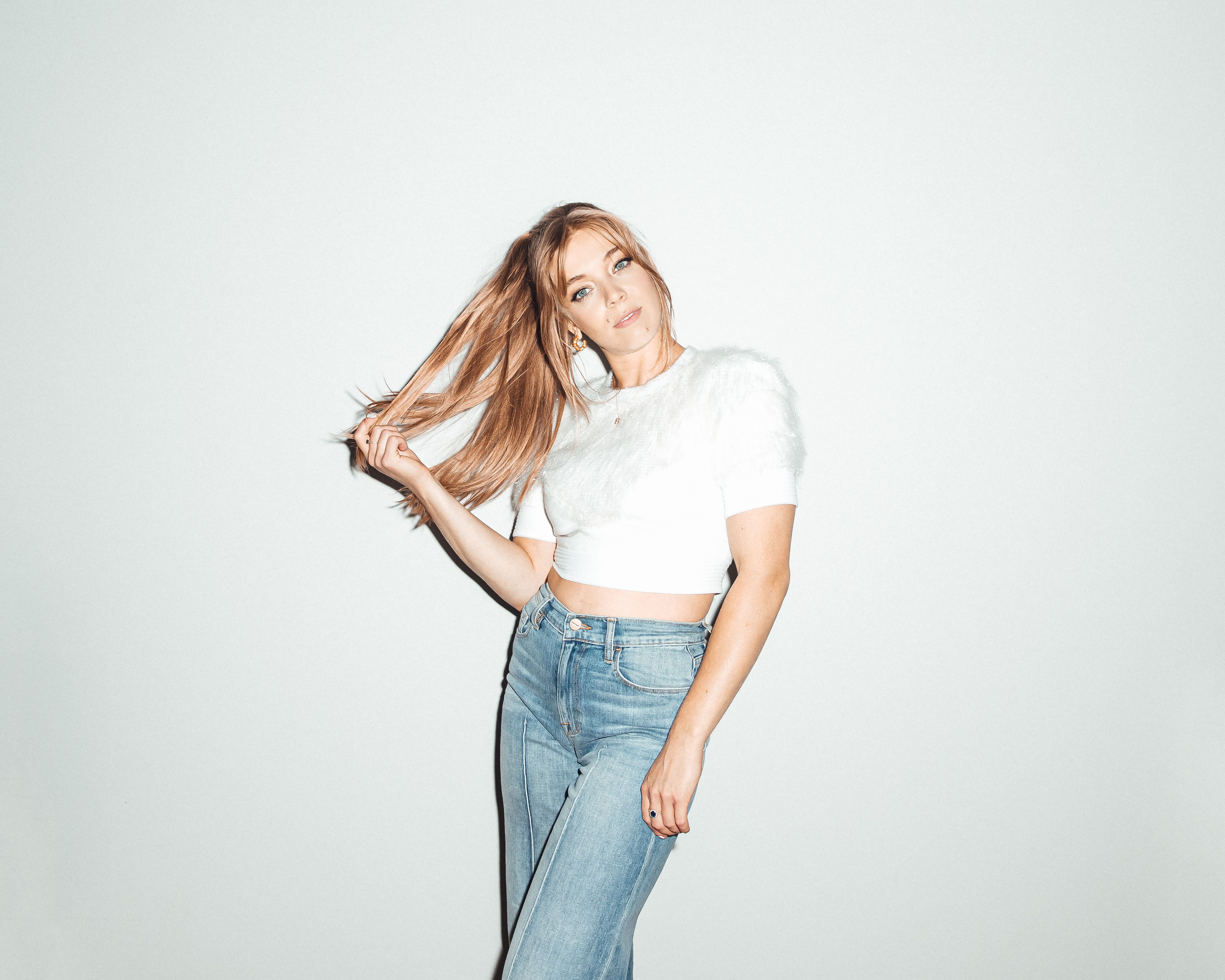 Although the tour had to be delayed, it has created the opportunity for three additional shows to be added to the line-up in Liverpool, Oxford and Lincoln.

“Being back with my fans and with other people and my band, I’ve missed it all really,” explains Becky. “I know that everything is sold out in Liverpool now and I don’t think I’ve done a proper gig there, so I’m excited to meet my Liverpool fans.”

Having so long to work on her debut album also gave Becky the freedom to find out who she wanted to be as an artist.

“It has been really nice to take my time with it and work out what I want to say and what I want to do, working with who I want as well,” emphasises Becky. “It’s been lovely to work with incredible people over the time of that album.”

Over the last eight years Becky has worked with big names in the dance music industry including Sigala and Meduza, and now she’s ready to make her mark as a solo pop artist.

“I definitely felt like for a long time I was fighting dance music, I was just getting success with other artists or they were getting success for songs I was making, it brought me back around to thinking dance was what I wanted to do and admitted how much I loved dance music,” remembers Becky. “But pop is what I’ve always wanted to make in the grand scheme of things.”

“I really want to show people another side of me and hopefully that’s what the album will do and people will see with Space that I’m not just a dance featured artist, I’m an artist within my own right,” continues Becky. “It will hopefully be the start of me taking over the rest of the world as well.”

Through finding her own sound, Becky has also found more self-confidence, but acknowledges that this is something she is continually working on. 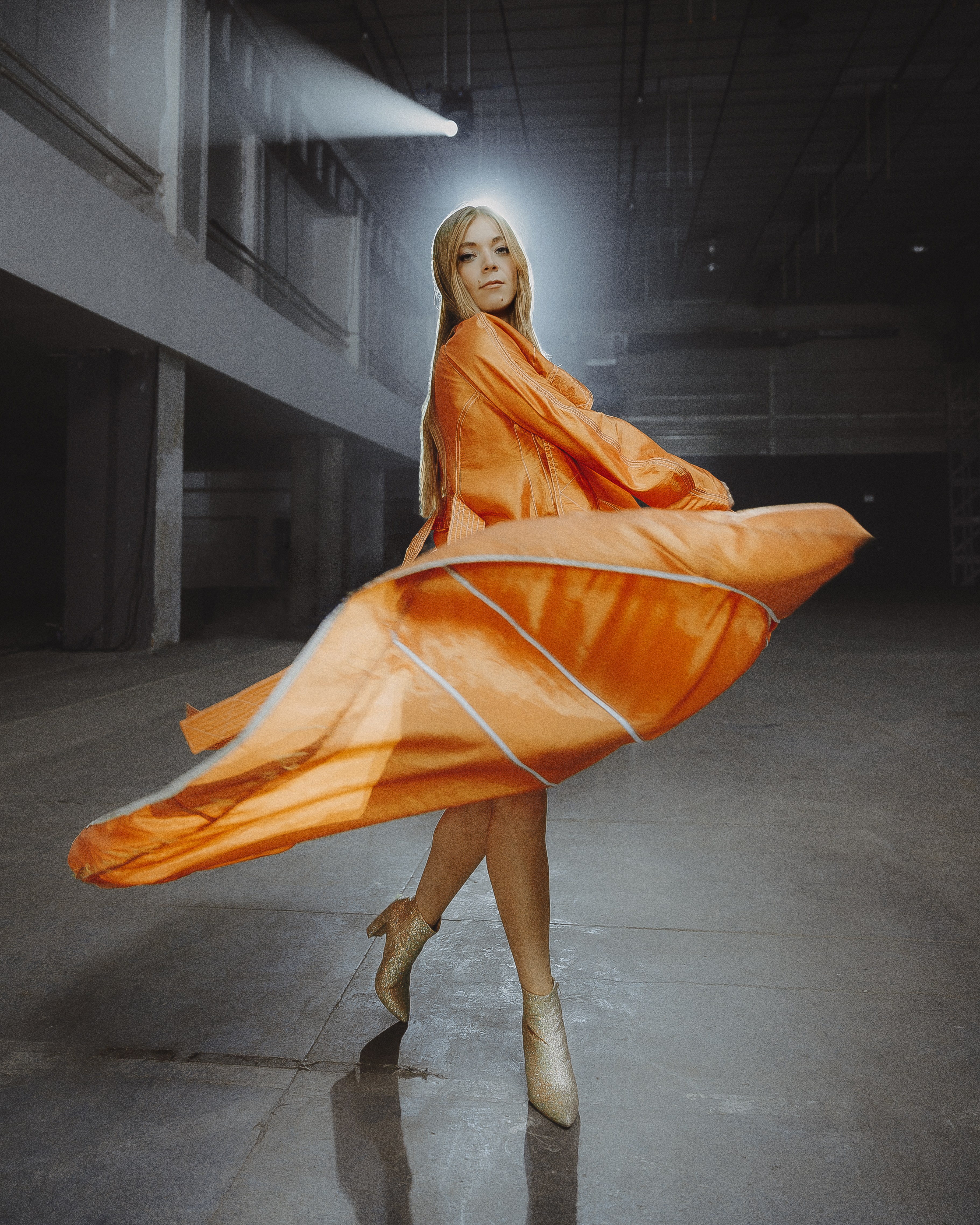 “It takes loads of time, I still don’t feel like I’ve got that confidence even now at 26, it takes a lot of time and patience, you have to constantly keep developing yourself and look at how far you’ve come and that’s a big part of it,” admits Becky. “Look at how far you’ve come and that you’re doing alright, you’ve got to have the faith in yourself to carry on going forward.”