Today (8 March) is International Women’s Day, a chance to celebrate the achievements of women and highlight the areas in which we still need equality. 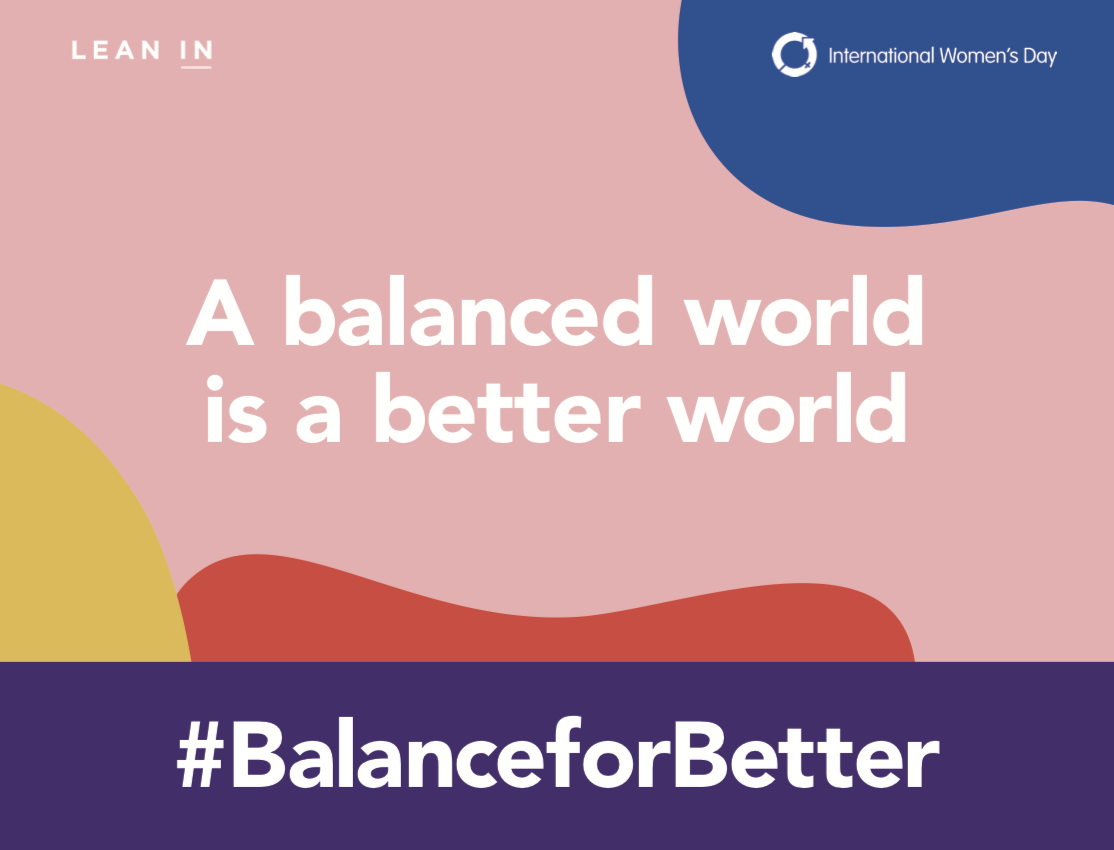 International Women’s Day (IWD) is a chance to celebrate the social, economic, cultural and political achievements of women around the world. Today we fight for equality and highlight the female change makers fighting for gender equality.

Since IWD began in 1910 we have made incredible progress, but there is still more to be done.

This year’s theme is #BalanceforBetter focussed around the idea that the better the balance, the better the world. It is essentially a call to action to speed up gender balance in business, politics, media coverage and wealth across the world.

“I have a brain, just like any boy. I can think, I can create, I can be whatever I want to be just like a boy. There should be equality between us. My dream is to be an astronomer. I would be the first woman from Syria to go to the moon.” Bodoor, 17, refugee in Jordan. #WomensDay pic.twitter.com/Lkr8fzDVeN

This IWD we want to celebrate the female role models promoting gender equality.

With seven UK number ones Jess Glynne is a perfect example of what can happen if you chase your dreams, regardless of gender. She now holds the record for the most number ones by a British female solo artist.

When she isn’t singing about the importance of loving yourself, Jess is outspoken on empowering women to build better lives for themselves.

Emma Watson has never been afraid to speak her mind, especially when it comes to feminism. This IWD she is calling on Prime Minister Theresa May to guarantee funding for Rape Crisis support centres and governments everywhere to respect and value women’s rights.

Whether she is defending other female artists on Twitter or releasing songs about being a young, successful woman she is a positive role model for people everywhere.

You can get involved in IWD by attending an event, speaking with friends about the importance of gender equality, and by spreading the word on social media using #BalanceforBetter and #IWD2019.

Happy International Women’s Day! Remember that you can achieve anything regardless of your gender, background or dreams.