David Beckham broke the internet (again) today when he announced that he will be voting to remain in the EU on 23rd June.

The legendary football player took to Instagram to show his support for the remain campaign and wrote: “We live in a vibrant and connected world where together as a [sic] people we are strong.

“For our children and their children we should be facing the problems of the world together and not alone.

“For these reasons I am voting to Remain.”

The picture, which shows Becks celebrating a goal with French player Eric Cantona, has now been liked over 300,000 times.

I'm passionate about my country and whatever the result of Thursday's referendum, we will always be Great. Each side has the right to their opinion and that should always be respected whatever the outcome of the European Referendum. I played my best years at my boyhood club, Manchester United. I grew up with a core group of young British players that included Ryan Giggs, Paul Scholes, Nicky Butt and the Neville Brothers. Added to that was an experienced group of older British players such as Gary Pallister, Steve Bruce and Paul Ince. Now that team might have gone on to win trophies but we were a better and more successful team because of a Danish goalkeeper, Peter Schmeichel, the leadership of an Irishman Roy Keane and the skill of a Frenchman in Eric Cantona. I was also privileged to play and live in Madrid, Milan and Paris with teammates from all around Europe and the world. Those great European cities and their passionate fans welcomed me and my family and gave us the opportunity to enjoy their unique and inspiring cultures and people. We live in a vibrant and connected world where together as a people we are strong. For our children and their children we should be facing the problems of the world together and not alone. For these reasons I am voting to Remain

With the EU referendum only days away, both sides are turning up the heat. We look at how our favourite celebs are planning to vote on Thursday.

The Made in Chelsea gang

Jamie, Toff, Binky and Mark-Francis all debated the future of ‘pinot noir and poisson’ and conclude that staying in a ‘relationship’ with the EU might be the safest bet.

Harry Potter author has updated her Twitter banner to feature a Vote Remain picture, and tweeted: “I don’t want to leave a union that has brought more peace and stability to the region than it has ever known.”

“Isn’t it better to stay in and try to make the damn thing work properly?” Clarkson asked.

Comedian Eddie loves his politics so much he even considered running for Mayor of London. He’ll be voting to remain on Thursday because “We’ve got to live together in some shape or form, so let’s make it work better, not run away and hide, put our head in the sand.” 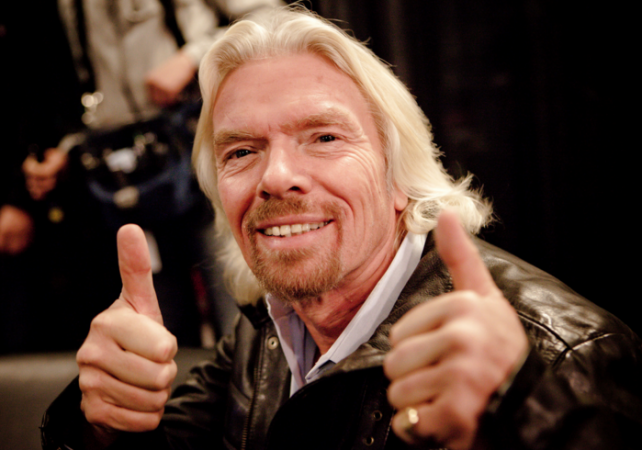 Lord Sugar’s right hand woman and vice-chairman of West Ham United, Karen, thinks leaving the EU could have a “devastating” effect on British football clubs. She thinks voting Brexit would make it harder for us to sign top-flight European players.

The undisputed King of Physics believes leaving the EU would be “a disaster for UK science” because labs are reliant on EU grants and researchers. 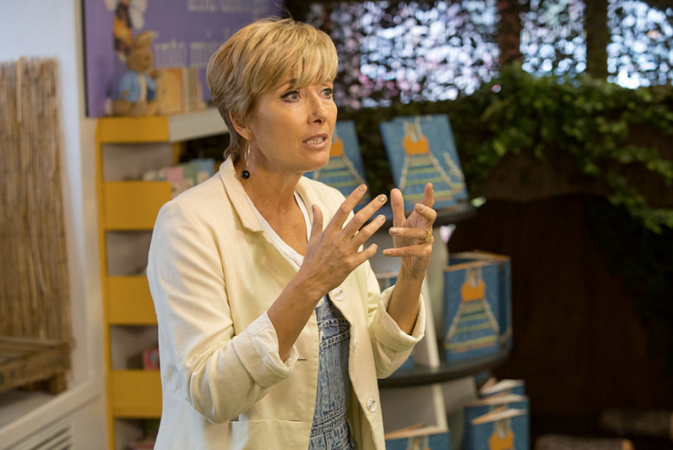 Love Actually actress has said she feels more “European than English” and that leaving the EU would be “madness” for Britain.

Never one to shy away from controversy, Katie has spoken out about her fears of immigration and terrorism.. She says she’ll be voting to go because “there is no European Union left to leave.” 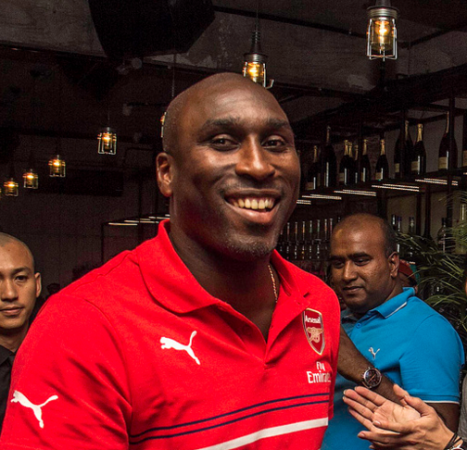 The Alfie actor has made his thoughts on Brexit loud and clear. He told the BBC he was worried that Britain was being led by “faceless civil servants” and said: “To me, you’ve now got in Europe a sort of government by-proxy of everybody, who has now got carried away.” Caine added: “I sort of feel certain we should come out.”

The ex-England football captain believes that voting to leave the EU would force the Premier League to develop more home-grown players. “I care deeply about the future of the game that has given me so much. I want the next generation to have the same opportunity in life that I had,” Sol has said. “If we want to see more English stars like Harry Kane rise through the ranks we should take back control – and Vote Leave.”

Fawlty Towers and Monty Python star reckons it will be better for our future if we go. “If I thought there was any chance of major reform in the EU, I’d vote to stay in,” the comedian Tweeted. “But there isn’t. Sad”

National treasure Joan left it to emojis to show her support to the Brexit campaign.