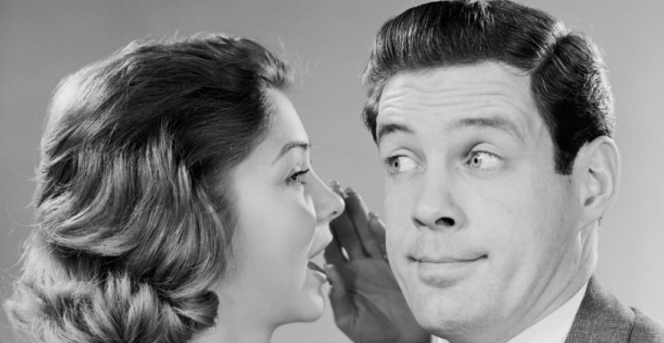 Self described ‘fresher skeptic’, Caitlin Fyffe,  shares with Source the fear and disappointment that comes with being a grown-up fresher.

I’ve just become a fresher at the ripe old age of 21. You may be thinking that’s not very old but apparently it’s old enough to be dubbed a “mature student” by a lecturer.

According to Sainsbury’s, 14% of freshers don’t know how to boil an egg so I was a little tentative at first. I had visions of running around town on a Saturday night on babysitter duty, answering questions about the birds and the bees, the usual stuff. But, soon that tentativeness flew out the window as quickly as it had flown in.

The maturity of the people I’ve met came as a bit of a surprise and, well, a bit of a disappointment. Where I expected big kids instead I met a group of young adults who seemed to have their whole lives mapped out. Maybe it’s not disappointment but jealously: these 18 year olds are the new and improved version of what I was at 18. To know what I wanted for my tea was some feat – never mind having a five-year plan.

To keep the record straight, I have definitely had to do a fair bit of babysitting – and I won’t pretend that I haven’t had to be babysat either. University is the somewhat awkward transition between childhood and adulthood – and what better way to train for the adult world than to nurture your drinking habits. 18-year-olds definitely carry these finely tuned habits with an air of optimism. I told my classmates on the Sunday that I was “affit” for a while because of a flare up of a recurring stomach problem. I was told: “Yeah that’s a good idea – ‘til Tuesday!” I wish I still had that optimism within.

The freshers’ lifestyle is undoubtedly one of the best aspects of university life and although my expectations were a little different to reality, it’s refreshing to be with a group of passionate mature individuals, who know how to have a little fun on the side. But maybe I can’t comment, after all I am myself in the 14%.

Do you have any mature fresher confessions? Let us know over on Twitter!