If you’re about to leave home for college or uni that means cooking your own meals, but fear not: Mob Kitchen is here to give you cooking confidence. 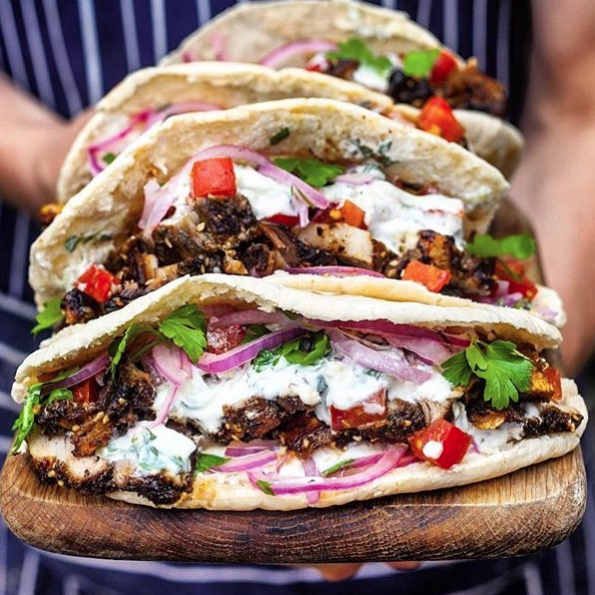 Mob Kitchen brings the tastiest recipes to feed four that cost under a tenner, but they’re different from the usual viral Facebook video. All the meals are easy to cook and the £10 cost doesn’t just cover how much you need for the recipe, but a whole packet of what you require.

The only things they’ll expect you to have are salt, pepper and olive oil. Sound good? We thought so.

There’s 10 Mob categories ranging from Brunch Mob to Vegan Mob to Fakeaway Mob helping you to recreate your favourite takeaway.

Once you’ve cooked your way through the existing recipes on the website, keep your eyes peeled for the first ever Mob Kitchen book available from 6 September.

We caught up with founder and leader of the Mob, Ben Lebus, to chat inspiration, getting his first book deal and what’s next for the Mob.

What inspired you to start Mob Kitchen?

I was at Edinburgh Uni studying history and in second year I was living with three friends, my dad ran an Italian restaurant for 15 years so I had this love for food and was raring to go.

I saw that my mates weren’t cooking, weren’t confident and they didn’t feel there was a space for them online so I started a blog with recipes.

It was recipes that would feed us all and show how affordable and easy it is to cook good delicious food.  In my final year there was this explosion of viral food videos and I was hooked but frsutrated with how much it was revolving around food that just looked good.

I wanted to create those videos but with the recipes I had in mind and a space for students to feel confident in the kitchen. I left uni and hired a film crew and we filmed 20 recipes that were under £10 and launched the YouTube channel in October 2016. 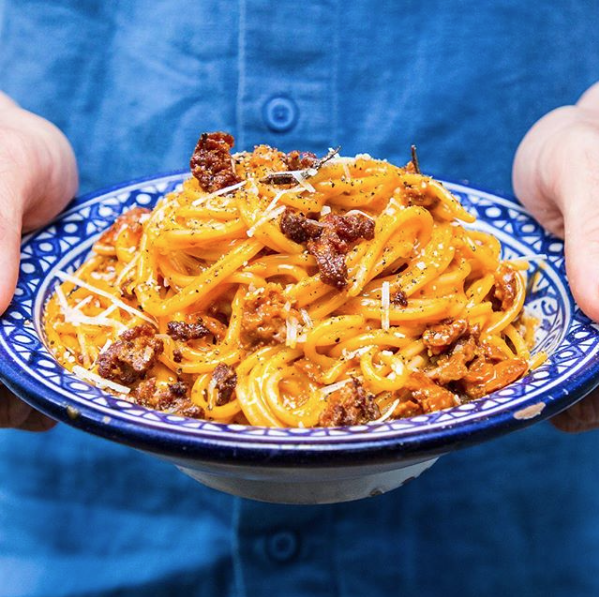 You’ve built up a really good community through social media, why do you think that is?

You’ll find pages that have hundreds of thousands of likes but don’t have engagement with users, there is a Mob and I think its building and there’s a real feeling that it’s the first time since some people have left home that they’ve had a space that’s theirs.

One of the beautiful things of a channel likes this is being able to expand and network too. Collaboration is a key element of our ethos and we look to collaborate with brands big and small, influencers, musicians. That’s a whole element that few channels have.

You’re always putting out new recipes with unusual flavours, where do you get your ideas?

We’re producing recipes that are simple and easily replicable and relatable so that the Mob can look at them and think they can do it. It’s a case of simple flavour combinations and ones that work.

We take inspiration from restaurants and recipes that have worked well before and adapt those and come up with a fresh take. 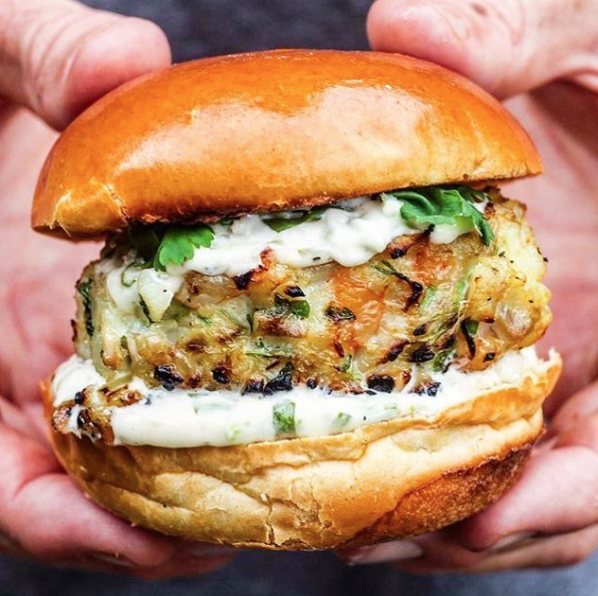 How did it feel to land your first book deal?

It felt amazing. The whole book has been a fascinating insight into how it all works and the mechanism behind publishing.

There was a kind of feeling, like with the Facebook scandals, that there was insecurity when your platform is based on a larger scale that has its own ups and downs, so it’s nice that the Mob will have a physical thing.

They can buy it and take it home into the real world instead of just having it in the social media world.

Do you have any plans for the future after the book is out?

We’re currently in the process of shooting book two! It’s going to be Veggie Mob. We’ve shot 40 recipes already, it’ll be coming out next year in August. It’s really exciting in terms of the platform expanding.

We have different YouTube ideas and new collaborations coming and the Mob Box that will have everything you need to set up in your first kitchen. 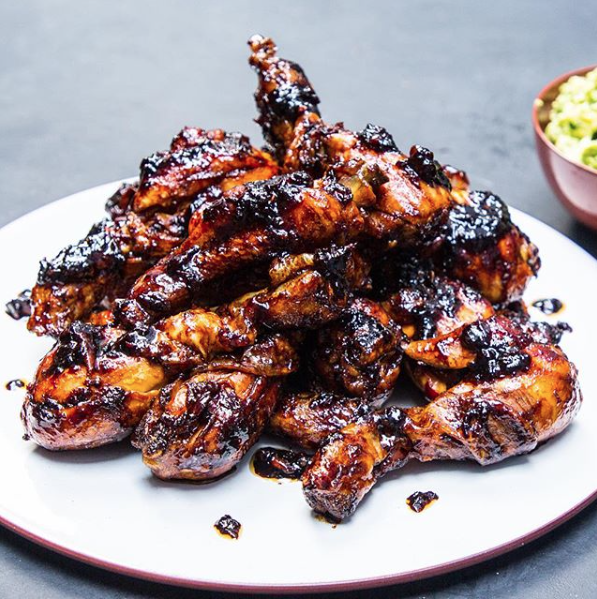 Favourite thing to eat: Puttanesca, a dish my dad would cook for us on a Sunday night.

Worst meal you’ve ever had: My mum’s pasta with tomato sauce. She never understood that burnt garlic tasted disgusting.

Best meal you’ve ever had: My dad’s puttanesca.

Something you want to cook more: Fish. It’s just become so expensive in recent years.