Ever fancied yourself as a radio DJ or presenter? We speak to Capital Breakfast hosts Roman Kemp, Vick Hope and Sonny Jay to find out what it takes. 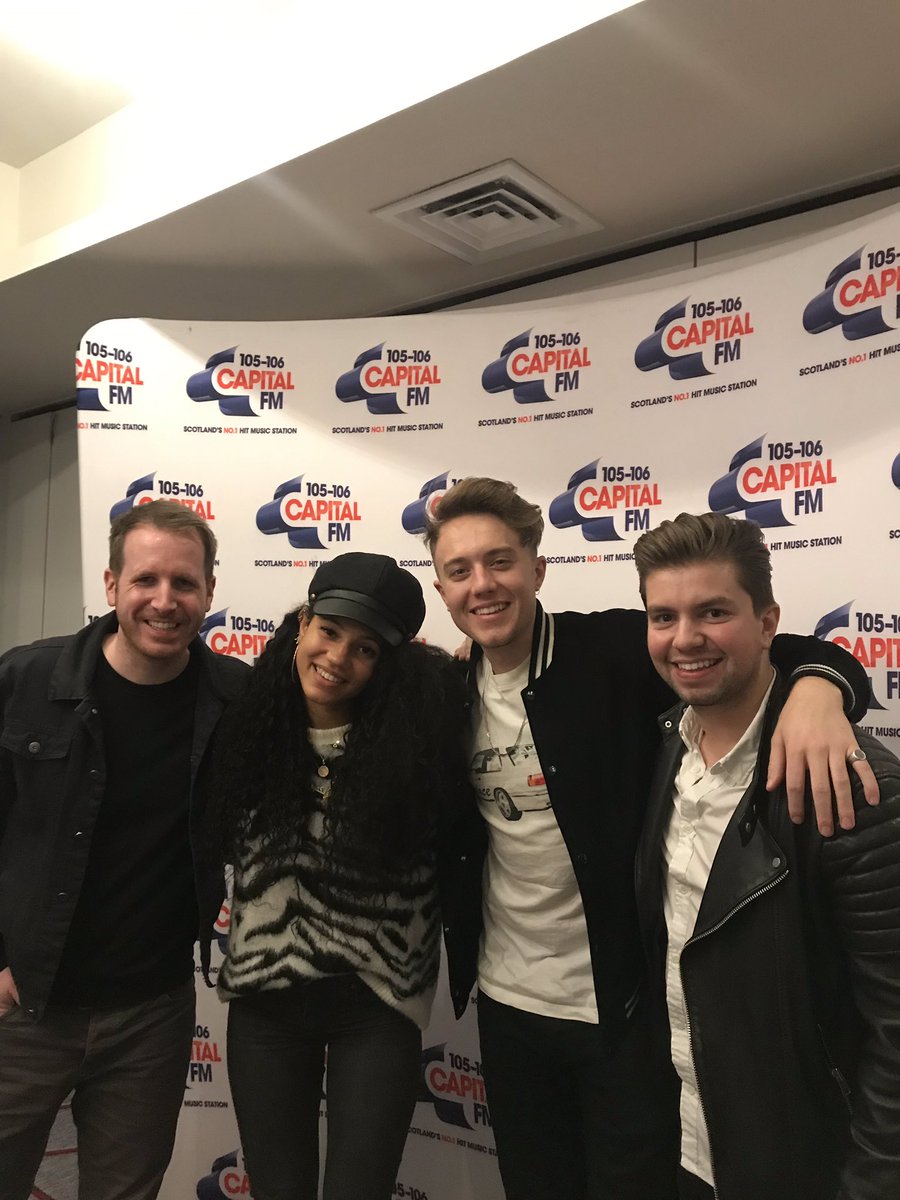 Roman: The day normally starts with a constant text from producers saying when will you get here? What time are you getting in today? I’d say by half five, quarter to six we’re in the room. It’s still the biggest show and we have to prep it, but most of the prep is done the day before.

So, we’re in there and then we talk through exactly what we’re doing in the morning.

Roman: Sometimes those moments of tired delirium are the best, when you don’t really know what you’re saying and its hilarious, so we take that then do the show.

Most people know exactly what we’re doing because we’re live.

Roman: After that it’s our jobs to try and create content for people. We’re sat in an office saying right we’ve got Lewis Capaldi coming in, what can we do that’s funny? I do really want to put him in a blind date scenario because he’s still single.

Vick: How do we get him a girlfriend? I’ll wing woman him, I’m good at that.

How’s your #AprilFools Day going? Because it can’t be as bad as @Dani_MasDyer‘s after @ArianaGrande (sorta) pranked her… 😳 pic.twitter.com/yXmBfvubs9

Roman: We do that until about one in the afternoon then we have loads of different jobs we go to as individuals.

Sonny: I just go look after the dogs at home.

Roman: Everything is focused, we’re constantly texting or on WhatsApp with ideas, it’s all about the next day’s show.

Vick: Also, it’s like if we have events in the evening the whole time you’re on your phone saying this just happened, so and so just came over to me to chat, Olly Murs just said this stupid thing. We’ll talk about that on the radio tomorrow, which is probably bad of me.

We do sometimes feel like you should be sensible and stay in on an evening, but at the end of the day we talk so much about things happening the night before that its actually all work isn’t it.

Did *YOU* fall for the @justinbieber pregnancy prank? 👶 pic.twitter.com/EeZY0ugczx

Roman: I think the thing that sometimes people forget is obviously from our perspective, our lives are very public in a way.

It only takes two seconds to go on an Instagram story and see what someone is up to, but what I think falls by the wayside, sometimes, is when you have a show together like this that does take a lot of planning, people think we just sit there and present the show then go home.

It is full on and a lot of meetings, every one of us putting our own input in and saying this is what we enjoy doing, it is actual work.

Sonny: Some of my mates go ‘oh yeah been to work have you? Done your four hour show and done your work?’ And I’m like no its really hard.

Did you tune in to Capital for the new nationwide breakfast show this morning? Let us know on Twitter and Instagram.