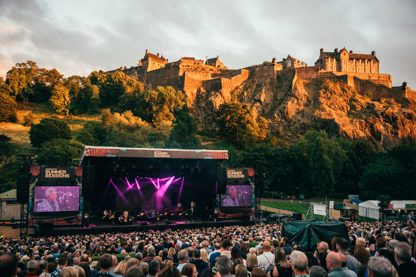 Get your bank accounts ready, because Edinburgh Summer Sessions have just announced their line-up, and we’re buzzing.

Taking place at Princes Street Gardens from 8–20 August, the festival will return to Scotland’s capital for the third time in 2020.

Kicking off the festivities is veteran performer Tom Jones, who headlines on Saturday 8 August. You may have seen him recently judging The Voice on ITV with BFF Olly Murs. With classic hits such as It’s Not Unusual and Sex Bomb, it’s bound to be a night of many throwbacks.

Following on from the momentum of opening night, Sunday 9 August will see the legendary Lionel Ritchie take to the stage. With tunes such as Hello, Endless Love and All Night Long, the icon will make his return to the city after over five years. 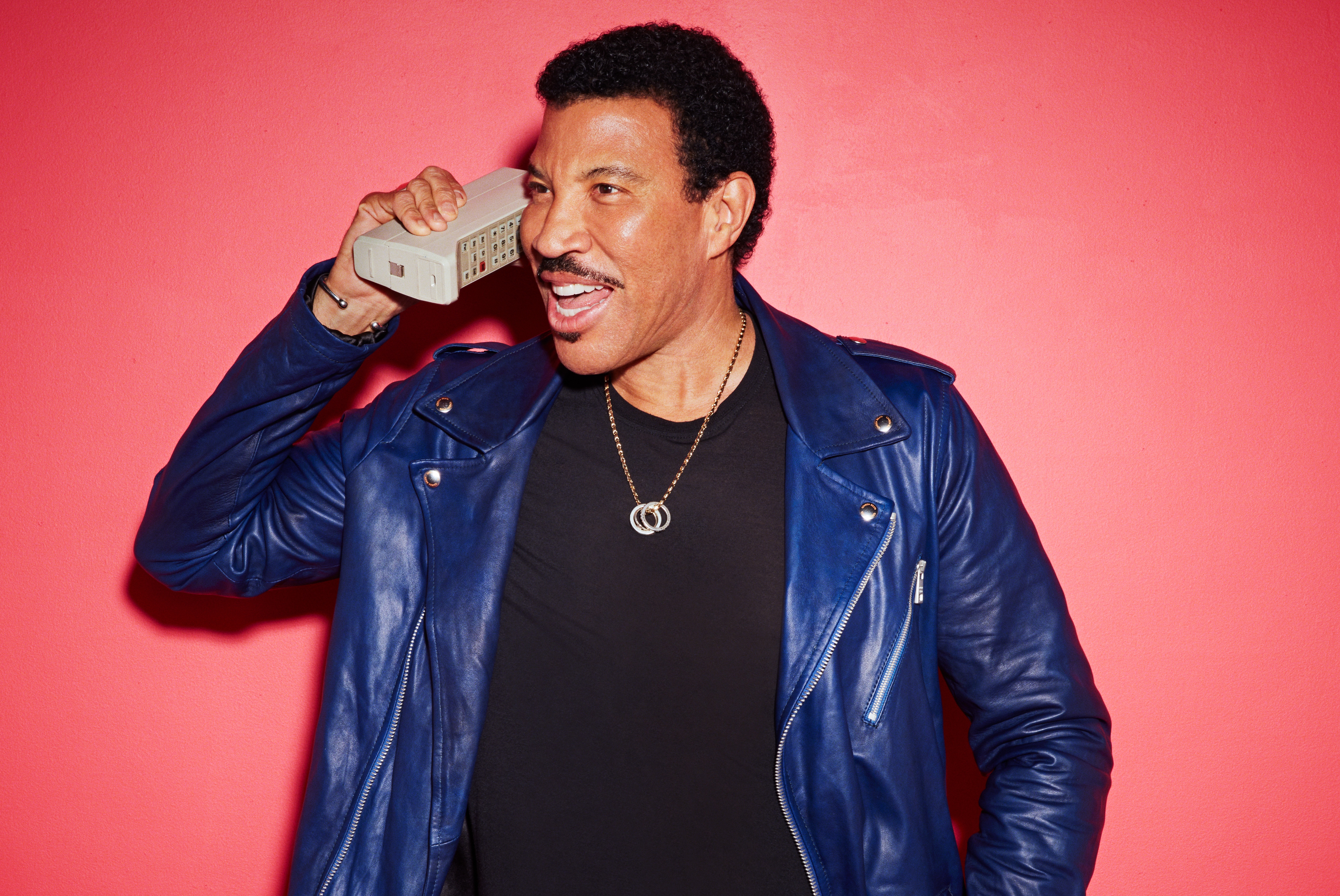 Next up, on 11 August, Michael Kiwanuka will perform. He’s been nominated for two Brit Awards this year, and his hit song Cold Little Heart is used as the theme tune to iconic show, Big Little Lies. You can be sure this will be a chilled, laid back session with plenty of heart and soul.

We can hardly contain ourselves for the next announcement. On 12 August, The 1975 will make their return to Summer Sessions, following an incredible show in Glasgow last year. With hits such as Chocolate and It’s Not Living (If It’s Not With You), not to mention their collaboration with Swedish climate activist, Greta Thunberg, it’s bound to be one of the highlights. One thing’s for sure, fans will be in for a night of absolute bops. We’re already in the queue to get our tickets on Friday.

Also gracing the stage on 13 August is the famous boyband, McFly. After a decade of hit tunes, a collaboration with Busted, and a slight hiatus, the boys are back and better than ever, ready to take Edinburgh by storm. Obviously, you’ll find us in the front row, singing along to ‘Five Colours in Her Hair’ and ‘Room on the Third Floor’.

EDINBURGH! We are coming to perform for you on August 13th as part of the @smmrsessions 🤘Tickets on sale this Friday!!!!

Closing the festival is Simple Minds on 18 August, followed by Travis on 20 August. We can only hope it doesn’t rain on them during the closing night. 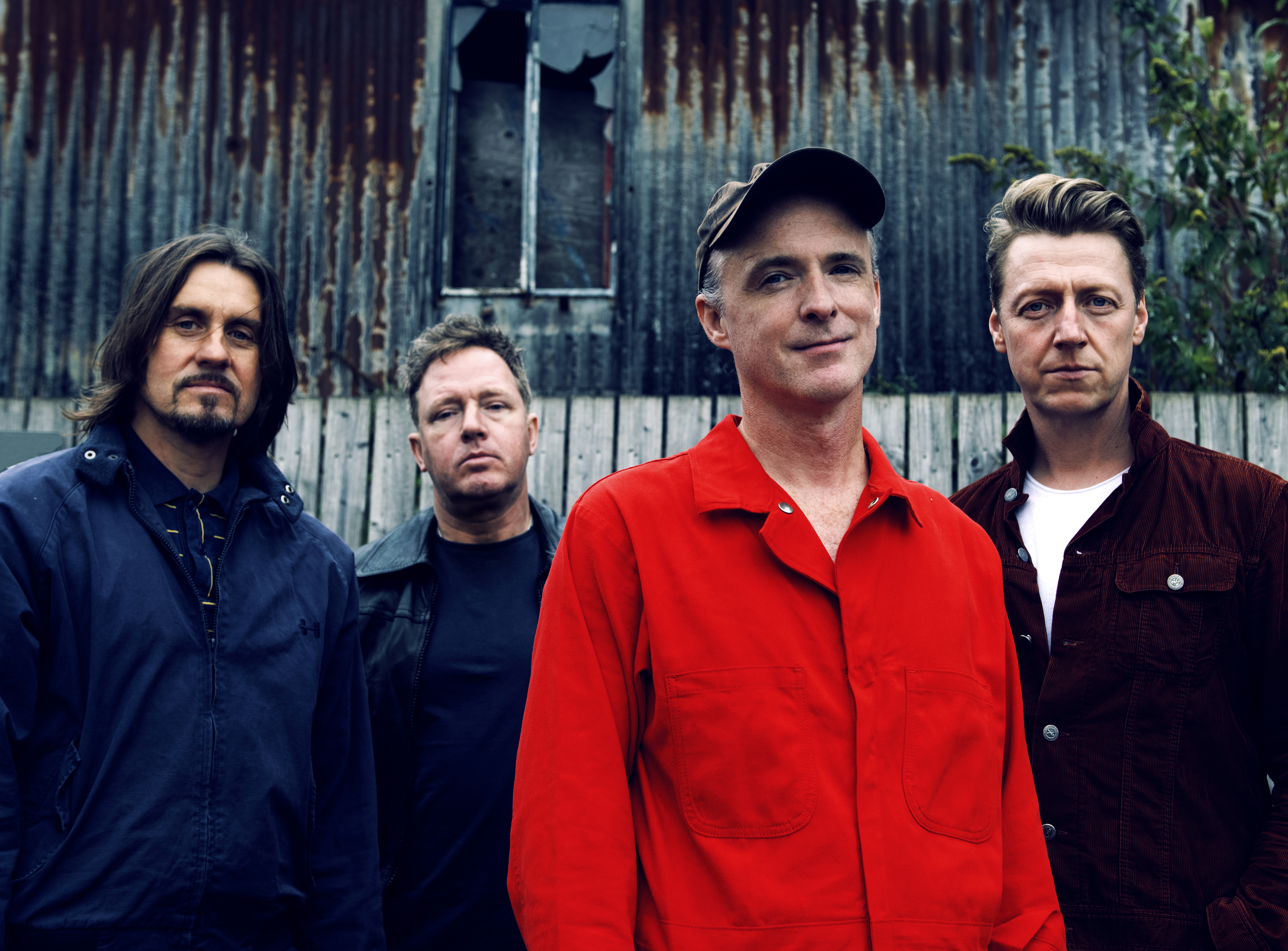 So, what are you waiting for? Tickets for Edinburgh Summer Sessions go on sale on Friday (31 January) and can be purchased here. Tickets are bound to sell out, so get them while you can!