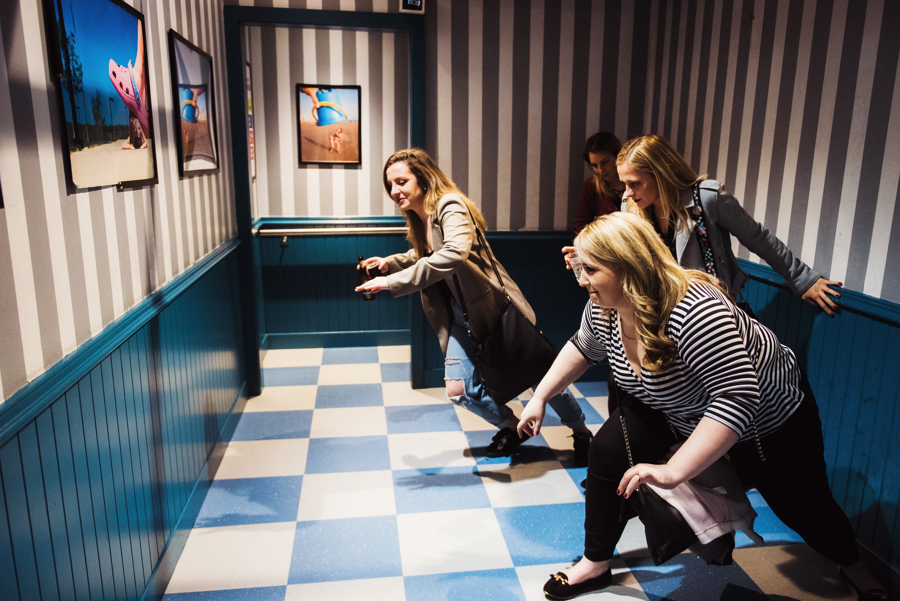 Imagine you could sneak into Glasgow Science Centre after hours where you are free to roam all the exhibits, with a drink in hand and no children roaming around. Well now you can…

Glasgow Science Centre is always keen to listen to feedback from their visitors and one of the most common things they hear from adults is that they would love to play with exhibits, including the big hamster wheel or the Wacky Salon, without worrying about creating a queue of anxious children behind them.

That’s why they’ve created Science Lates, a series of adult-only themed nights where you can explore the science behind the cosmos, discover how the world works or test your science knowledge in their pub quiz, all while sipping cocktails. Yay!

There’s even a silent disco to kick off your weekend and get your groove on. They’ll be bringing together tasty food, music, workshops, demos and shows, plus scientists and artists from across Scotland, to help you start your night out in style. 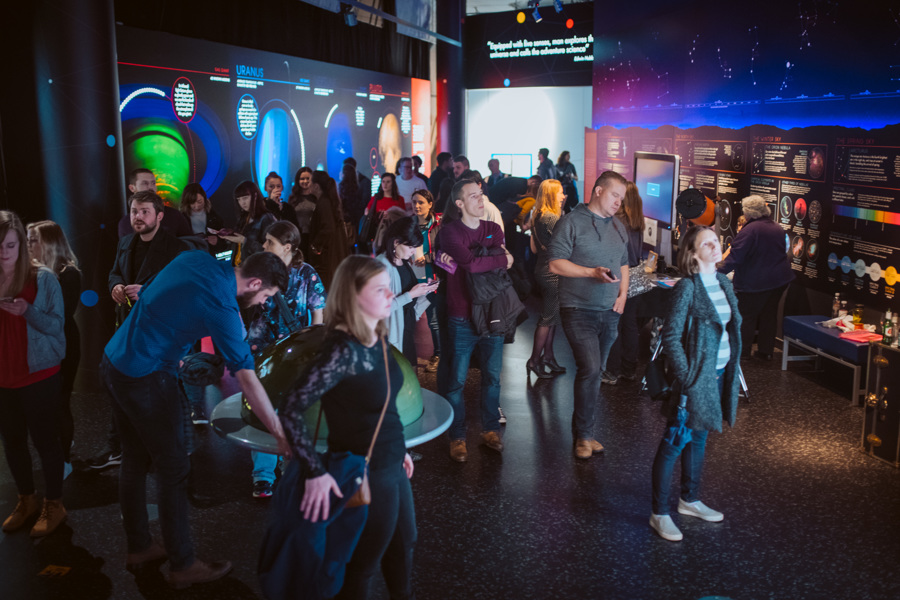 The first Science Late in the series, on 20 September, is Into Space. A journey through time and space that is also a celebration of the 50th anniversary of the Apollo Moon Landing.

The Moon landings inspired humankind to think big, make peace and look after our planet. That’s why Glasgow Science Centre hosted the biggest moon landing anniversary celebration in Scotland and they are so excited to extend the party with Into Space. 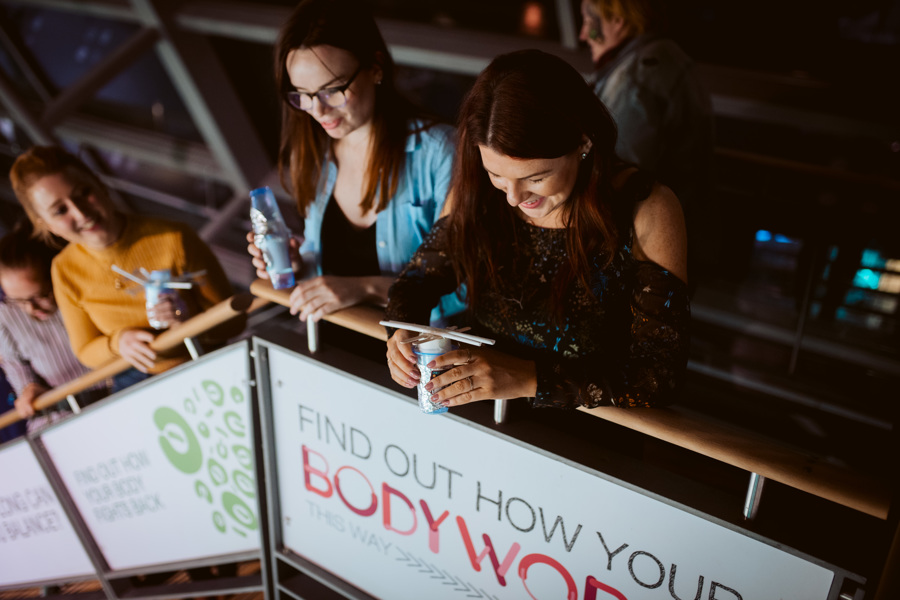 There are so many fun things to do, including handling Moon rocks and finding out what the Moon smells like. We won’t give the answer away, but we can confirm it’s not cheese!

They’ll have experts on hand to chat about the latest research and technology for exploring all things space, from satellites and gravitational waves to astrophotography and future travel.

With talks from BBC’s The Sky at Night presenter Chris Lintott, live science shows and experiments, this evening will be one giant leap of fun.

For people who haven’t seen Chris on TV, he’s an astrophysicist who makes learning about the universe, and our place in it, really accessible and entertaining. 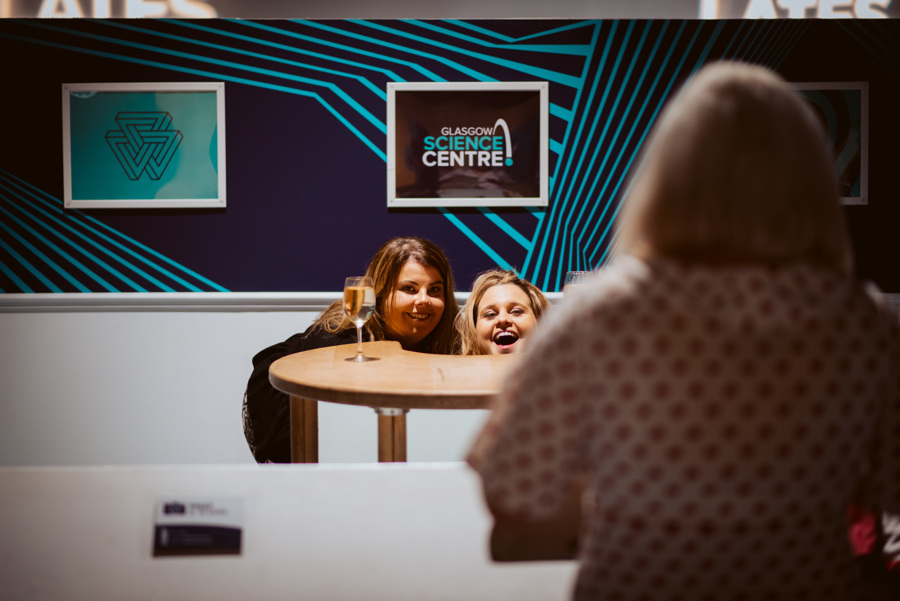 He’ll be taking you on a tour of the solar system in the Science Centre’s full dome digital Planetarium.

Chris can’t wait for 20 September, he says: “Science Lates always feel like a real celebration of science and there’s nothing like a Glasgow audience to be welcoming and enthusiastic – and to ask the tough questions!”

There is so much to see and do at Glasgow Science Centre, but why should children get to have all the fun?

Tickets for the Science Lates 2019/20 series are available to purchase online now and students can receive one third off the standard price.

Glasgow Science Centre is an independent Scottish charity and their vision is to help create a country where all people value science and technology to inform decision-making, empower individuals and enrich lives.