As sexual assaults at music festivals become more common, many leading events set to take place this summer have blacked out their websites as part of a new initiative.

More than 25 festival websites will be blacked out for 24 hours today (8 May) to raise awareness of sexual assaults. The Association of Independent Festivals (AIF) – a leading non-profit organisation representing independent festivals – has orchestrated the Safer Spaces at Festivals campaign. 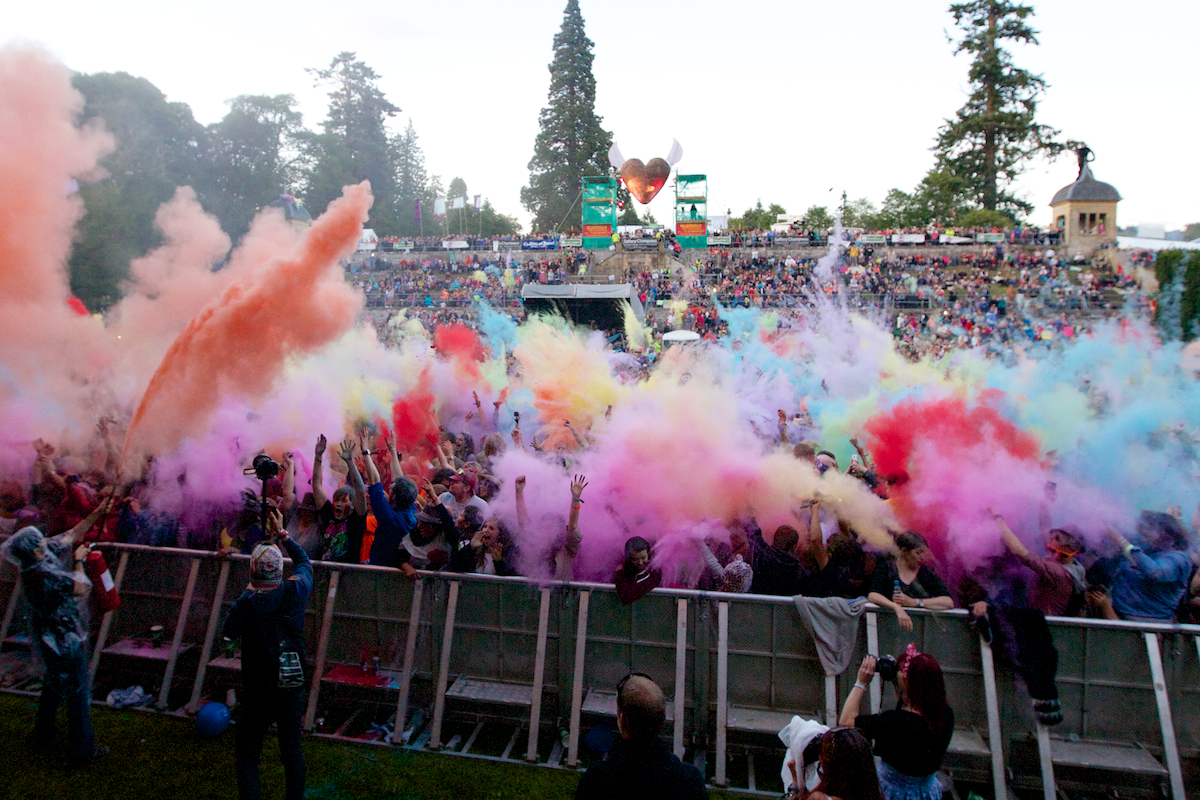 Rape Crisis England and Wales and Safe Gigs for Women have supported the cause, which will see websites for events like Belladrum Tartan Heart Festival replace their welcome page with an animation promoting safer spaces at festivals.

Those visiting the websites involved will have the option to find out more about the campaign, being promoted on social media as #saferspacesatfestivals, or simply enter the website as normal.

Taking a stand against sexual assaults at festivals, the campaign is focusing on three key messages: zero tolerance to sexual assault, hands off unless consent and don’t be a bystander.

Statistics revealed by Rape Crisis England and Wales reveals that more than half a million adults are sexually assaulted each year – 85,000 women and 12,000 men are raped with only 15% choosing to report the crime to the police.

Over the last five years, assaults reported at festivals have increased causing many large events to speak out. Speaking to The Guardian, Mel Kelly from Safer Gigs for Women has revealed that many women who have been raped at festivals have approached the organisation.

Mel said: “We’re working to change the culture to make groping and assault as unacceptable as smoking indoors as gigs is. There’s a culture that this is just what goes on at festivals, especially for women, so if you don’t want to get cat-called or touched up then don’t go. And that victim blaming is also very common in the festival environment – if you hadn’t been drinking, if you hadn’t been wearing that short skirt or bikini, it might not have happened.”

If you, or someone you know, has been a victim of sexual assault please visit Police Scotland here.