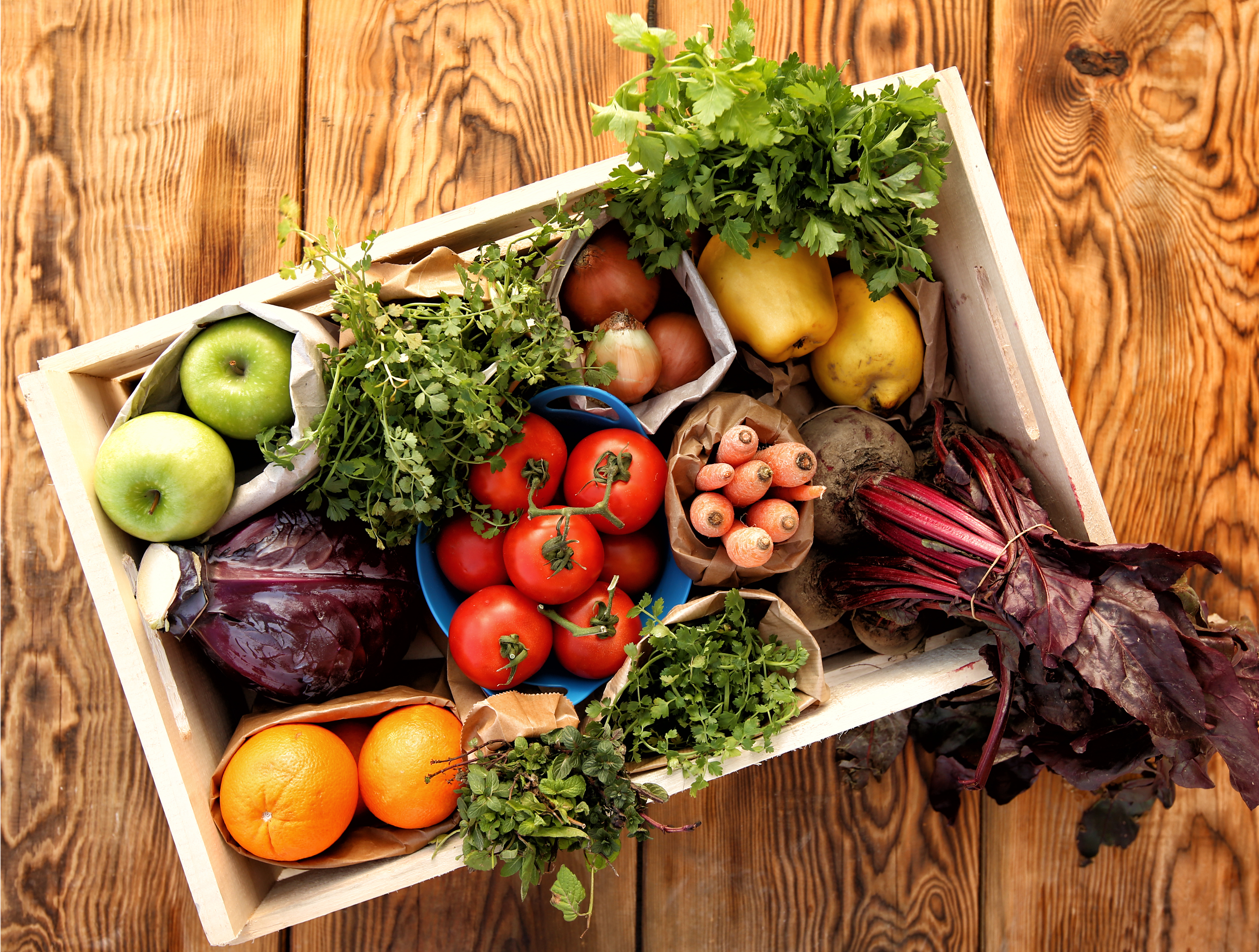 Would you willingly throw some cash directly into the bin? I’d imagine not, but that’s basically what you’re doing when it comes to food waste. You might not think much when you empty those gross kitchen shelves of sagging packets of spinach and loaves of stale bread, but it’s part of a global problem of staggering proportions. Did you know that over one third of food produced is wasted or lost worldwide?

In the UK alone, we waste seven million tonnes of food a year. Not only is this an awful thing to contemplate in a time of austerity, hunger, and struggling food banks, but it’ll also cut deeply into your pockets. Do you know how much money you might be wasting already because of the food you’re throwing away?

It’s not just a domestic problem either. Businesses such as supermarkets and cafes waste astronomical amounts of food; unless otherwise stated, all unsold food reaching its use-by date goes straight in the bin. It’s a deeply saddening and frustrating issue, and it’s no wonder that groups such as Food Sharing Scotland were created by people who were sick of food waste.

Food Sharing Scotland is, in their own words, “a volunteer-led, community-led, food waste reduction project.” Inspired by anti-food waste activism in Germany, students in Edinburgh started the first food sharing group in 2013. As it stands now, Food Sharing Scotland also has groups in Glasgow, Stirling, Aberdeen and Dumfries. Their main mission is to distribute excess food back to the community, but they also facilitate food exchange and donation between individuals online through Facebook groups, and run educational workshops about food. My own experience of the Facebook group included visiting a flat in order to pick up a gigantic free apple pie (unfortunately, I then had to spend the rest of the afternoon in the university library finishing an essay with the pie taking up an obnoxious amount of floor space, but it was worth it in the end!) I was given a selection of various spices and two bags of buckwheat by a woman moving out of her flat, and was the provider of endless loaves of bread to my delighted university flatmates. 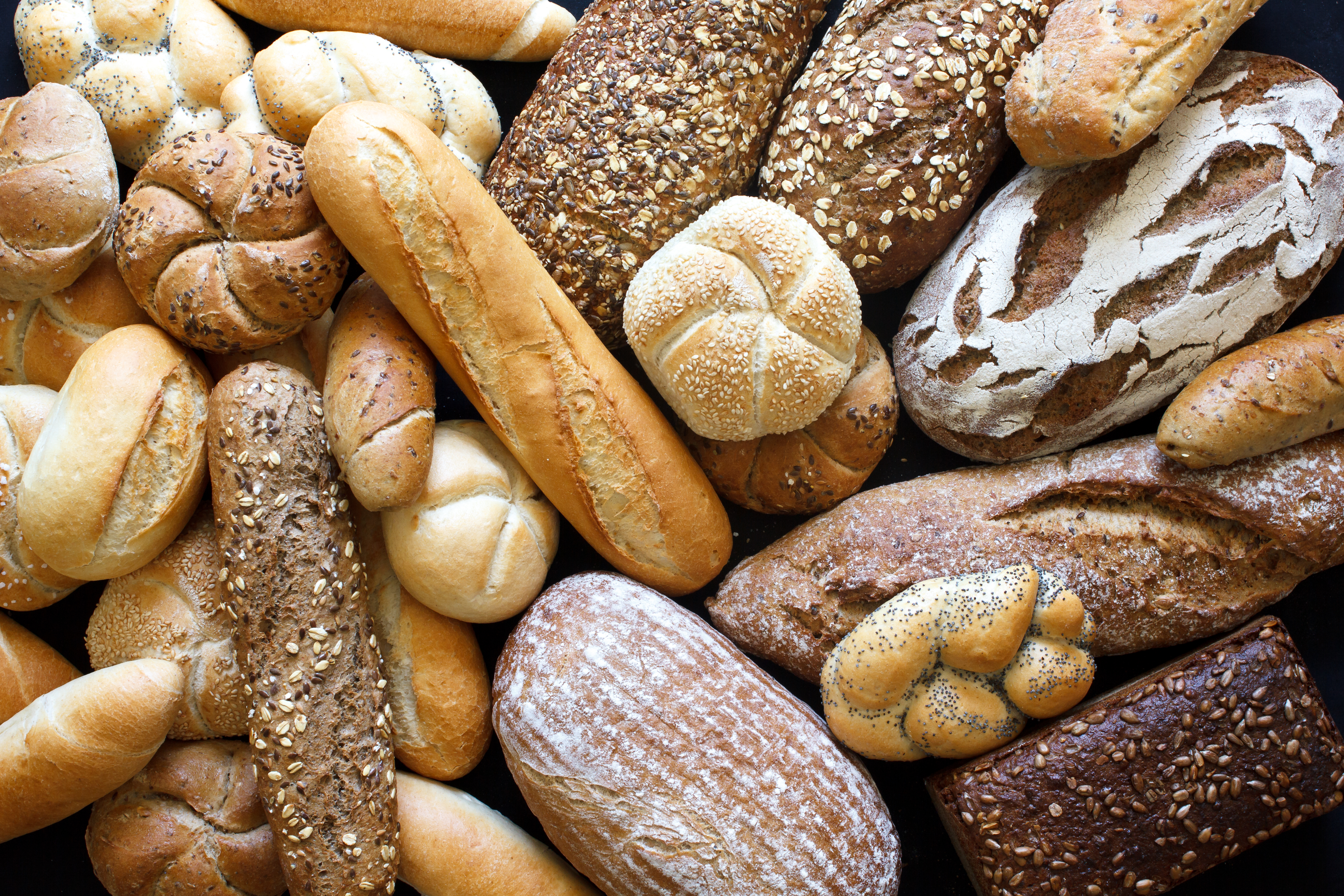 The method of food delivery depends on the group in question, and details can be found here on Food Sharing Scotland’s website under “Collection Points.” The Facebook groups’ methods of directly contacting individuals giving away free food may involve visiting the flats of people whom you haven’t met before – it is of course, up to you whether you are comfortable with this and many people will be willing to meet you in a public place to hand over the food. Or get a friend to accompany you with the promise of free food at the end – that’s what I did!

You can both benefit from food sharing – by getting free food and helping someone stop waste, and also donate your own leftovers. It really is a win/win situation.

You can also sign up to become a volunteer for the organisation and become involved with the other work they do. It’s a great way to meet like-minded people and know you’re making a tangible difference. If you work in a cafe or a restaurant, why not ask management if they’d like to get involved donating leftover food? The Food Sharing website has a list of businesses who donate – it would be wonderful to see it get longer.

Ultimately, Food Sharing Scotland is about combining two great things – sustainability and free food, and who can disagree with that?