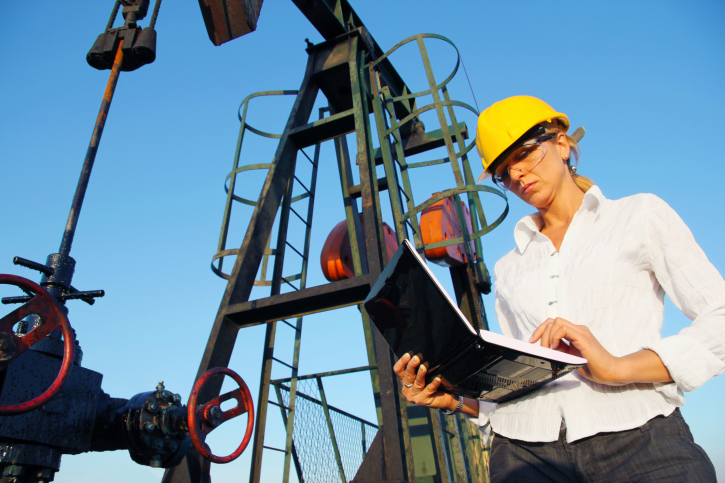 To round off Tomorrow’s Engineers Week, which highlights the importance of young people following careers in science, technology, engineering and maths, we are taking a look at five more amazing career paths you could follow.

Mother nature can be cruel, and catastrophic events such as earthquakes and the resulting tsunamis have devastating effects on infrastructure, homes, hospitals and water and electricity supplies. Research engineers investigate ways to calculate and limit the damage to populated areas, using their knowledge of how structures and materials behave to model the outcome of tsunamis. With many growing areas in coastal zones, this research is vital for predicting the potential impact of deadly weather. The information gathered helps design better sea defences and tsunami-resistant structures. Maths and physics are good academic starting points for this occupation, along with  engineering science.

Three quarters of UK energy comes from oil and gas. It keeps cars and trains running, powers your smartphone, computer and keeps the lights on. So life would be pretty difficult without it. The root source of that energy is oil in deep sea reserves which needs to be extracted from the middle of the sea and transported onto land. Operations engineers make up a team which carry out this process, often being based on a production platform only accessible by helicopter. Once the oil is transported to a gas terminal, it can fuel power stations which generate electricity. Chemical engineering is the ideal basis for an operations engineer in this role.

Radio spectrum engineers monitor and maintain the unseen radio signals which travel through the air. If there are problems with interference, these engineers will identify the cause and help communication resume. Groups such as the police, ambulance, broadcasters and phone companies all need these engineers to provide clear, safe services. It is also vital that aeroplanes have clear waves to communicate with terminals. All users of airwaves (which are controlled by the government) complain to Ofcom if there is interference in their service. Planes can be intercepted by things like baby monitors (yes, really!) and some people try to illegally hijack radio waves, so spectrum engineers are needed to identify the route of the interference. Courses in electronics engineering, telecommunications, maths and science are useful.

Who makes the T-rex for Jurassic World? A special effects engineer creates props and mechanical devices to help directors make films and TV programmes seem as realistic and effective as possible. The nature of the role is very broad, because special effects engineers are needed across a wide spectrum of programmes, from children’s TV shows to medieval war films and zombie movies. They create models, make props and oversee the creation of mechanical rigs. They might, for example, have to make a full-scale replica of a castle which has to appear just as it would in real life. Creativity and attention to detail are important, as is being able to follow strict instructions from directors. Useful subjects include maths, physics, technical effects and model making.

Energy Manager – help save the environment by reducing carbon emissions

One fifth of the UK’s carbon emissions come from businesses such as supermarkets, retailers and shopping centres. Energy managers look at how big or small changes to the running of establishments can lower emissions and protect the environment whilst saving money. They analyse the electricity, gas and water usage to evaluate what changes can be made to reduce consumption. Energy managers are creative and resourceful problem solvers with academic bases in maths, science, engineering and technology.

Find out more about the diverse variety of occupations based in engineering on the Tomorrow’s Engineers website. http://www.tomorrowsengineers.org.uk/