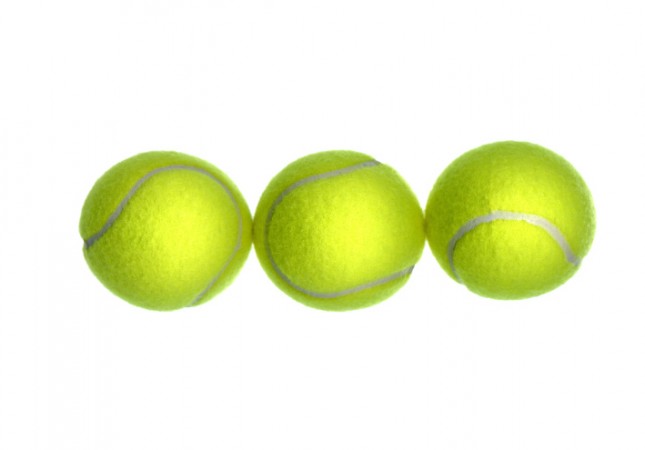 The UK’s favourite summer sporting event returns today, as we hold our breath once again in hope that Andy Murray will lift the pineapple-topped trophy at Wimbledon as he did on that roasting day on 7 July 2013. While Murray might be the UK’s best hope of winning any silverware this year, we look to the future to find out more about some of the up and coming British players who look set to have successful tennis careers ahead of them.

It seems that Laura Robson has been around for ages, but the British star is only 21. With lots of experience under her belt, including winning the girls title at Wimbledon in 2007, and a mixed-doubles silver medal with Andy Murray during the 2012 summer Olympics, Laura has the potential to be a Wimbledon champion one day. Having just returned from surgery on her wrist, she isn’t likely to challenge this year, and has been drawn against a wildcard in the opening round.

Sixteen-year-old Katie Swan first started playing tennis when she was seven, while on holiday in Portugal. In January this year, she reached her first junior Grand Slam final at the Australian Open. Although she lost, she has also reached the final of the prestigious Easter Bowl at Indian Wells. Swan has caught the eye of Andy Murray’s Mum, Judy, who is the captain of the Great Britain Federation Cup Team – Judy plans to have Katie represent Great Britain in 2016.

Born in Sydney to Hungarian parents, Johanna became a British citizen in 2012. She has won several ITF singles including triumphs at the WOW Challenger in Ontario in 2008, and the 2010 RBC Bank Women’s Challenger in North Carolina. She has played slams before, but has yet to get further than a second qualifying round when she was eliminated at the 2013 Australian Open. At 24, Johanna still has lots of time to win big.

Welshman Joshua Milton has managed to reach the second round of this year’s Wimbledon Men’s Single Qualifying, beating Czech Jan Hernych 3-6, 6-3, 6-4. Cardiff-born Joshua has come on amazingly, having been ranked 1,277 in the world in 2007 and by 2015 he had risen to 284. A great player on clay, Joshua has a promising career ahead of him.

Slovenia-born Aljaz was only granted UK citizenship in March this year having previously represented Slovenia. He has won five Futures and nine Challenger singles titles and is ranked 75th in the Men’s Singles Rankings. This year’s SW19 will be Aljaz’s first, and the partisan crowd will be hoping for a few upsets by the 25-year-old.

Wimbledon runs from 29 June – 12 July, with coverage on the BBC