You don’t have to fly to be in the RAF. With over 52 roles on offer, a world of potential (quite literally) was opened up to Josh Taylor when he left school to join-up.

Ambitious to become a pilot, Josh was drawn to the RAF, but when he started investigating the opportunities available, he chose to hit the ground running by joining the RAF Regiment as a Gunner.

This role, open to men and women from age 16 – 47, saw Josh very quickly filling a pivotal role in an adrenaline-fuelled, action-packed, career unlike any other he knew. 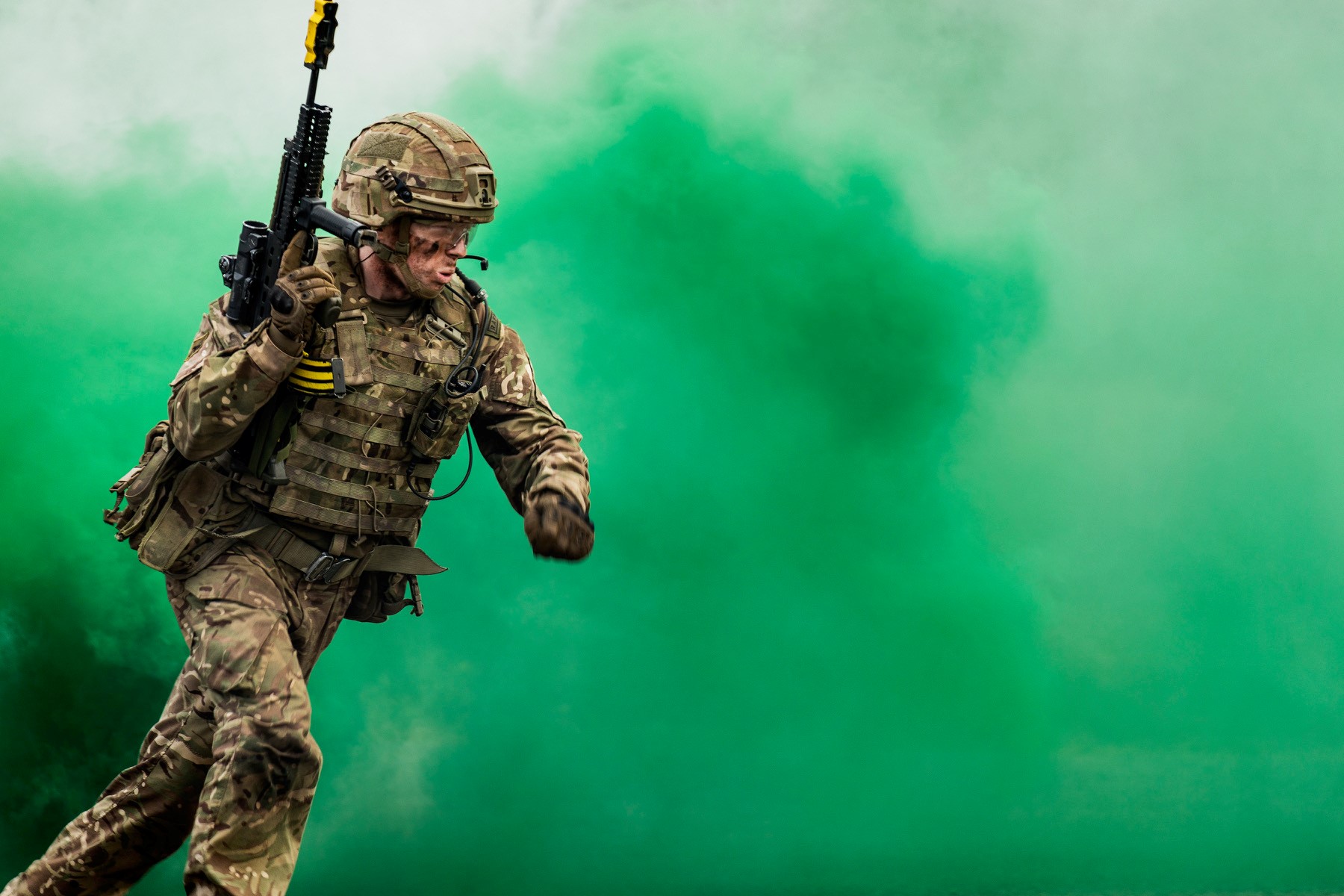 Working as an RAF Regiment Gunner, the opportunities to travel overseas and protect the RAF’s critical assets are just some aspects of the varied, diverse and specialist role.

Josh’s position comes with significant responsibilities including providing Force Protection (the measures with which the RAF protects its equipment and people) enabling and supporting worldwide air operations in sometimes changing environments.

Broadening his horizons, Josh found a career that is positively challenging, and from the beginning of his journey, he has been engaged in an organisation that is both diverse and committed to taking him higher.

In the first three months after leaving basic training, Josh’s adventure with the RAF truly began as he was deployed on a training mission to help build the capability of the Nigerian Air Force.

Josh enthuses: “I loved Nigeria. I’ve done a bit of travelling so I have seen different cultures, but for someone to go from school and then straight into the RAF and straight to Nigeria, it would be a big difference, but it’s really good.”

‘Work hard, play harder’ is the resounding ethos of the RAF, and with a wealth of opportunities and external activities available: you’re sure to find your passion. 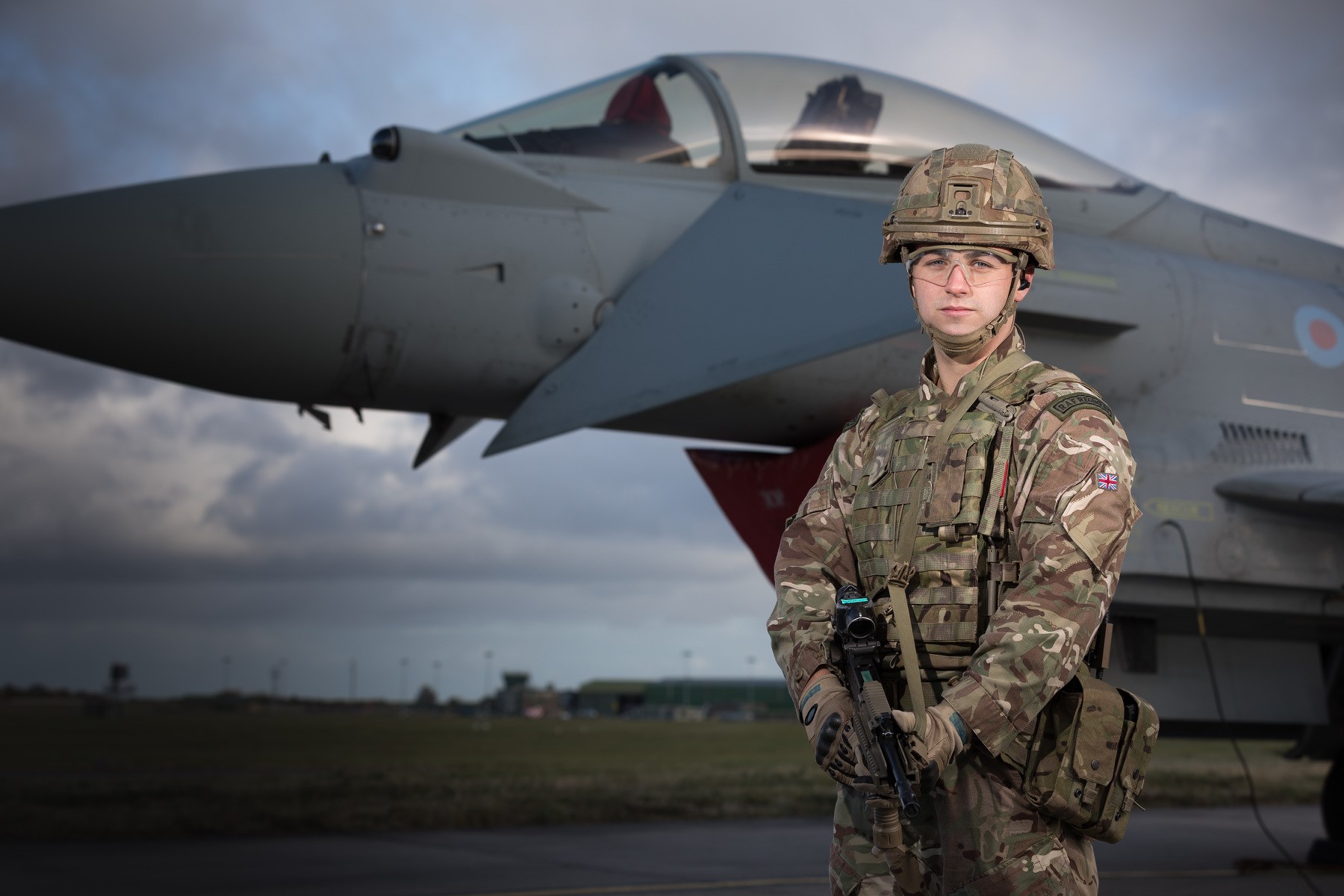 From skiing to snowboarding, kayaking to hillwalking, football and rugby, there are many sporting and adventurous activities on offer. The RAF is a rare employer that encourages time off duty to compete in sporting events – all the way to an elite level.

Are you ready to put your best foot forward? With 23 apprenticeships available in the RAF – not to mention the highest paid apprenticeships throughout the UK, starting at £15,670 plus benefits – your future starts here.

Josh adds passionately: “Do it for the adventure that you go on. There is no other job in the world where you could be [working in the UK] one day and in Nigeria the next.

“If you’re the type of person that loves being part of a group, loves sport, loves adventure and travel then there is no better job, I believe.”

You don’t have to fly to be in the RAF, see where your career will take you here.