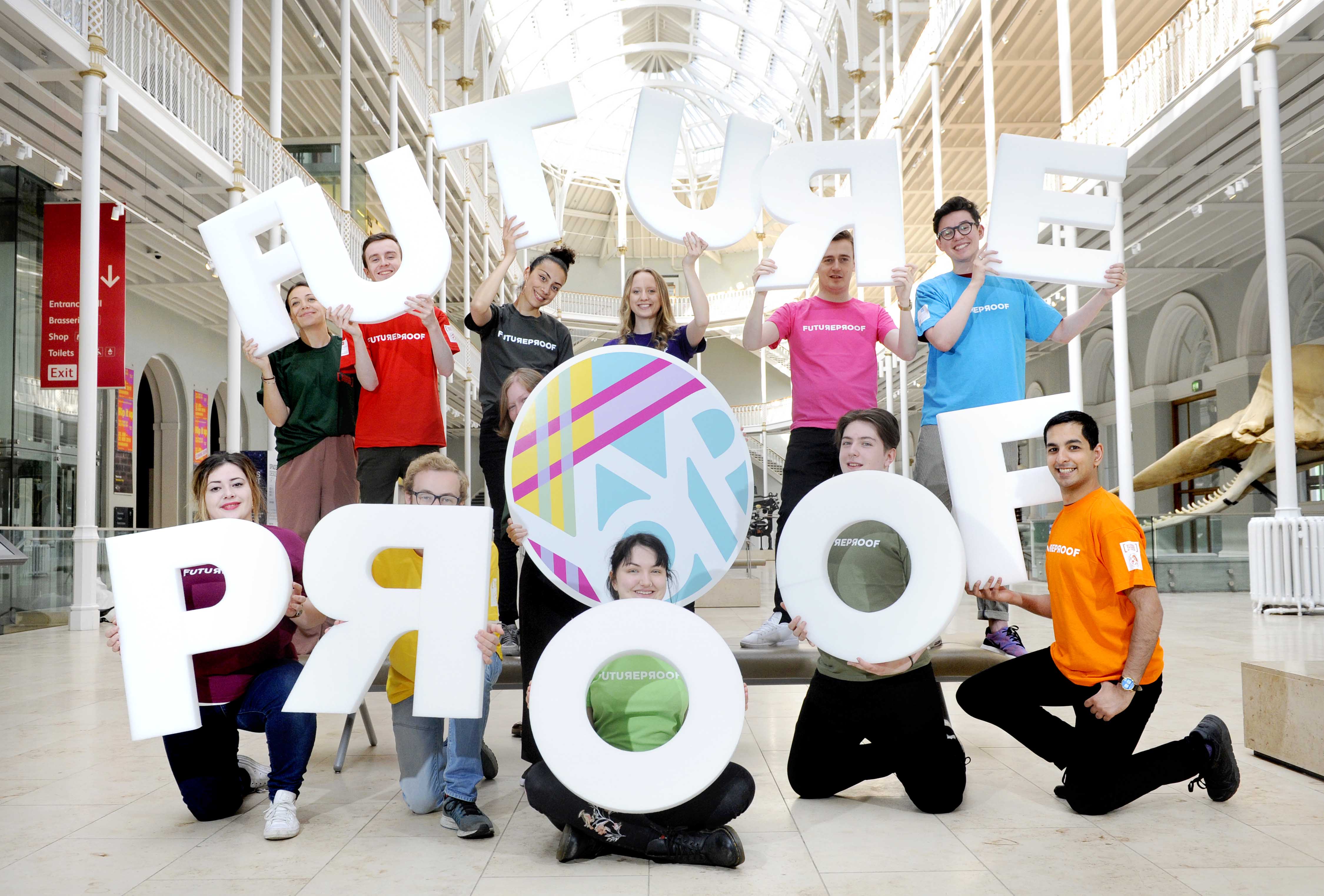 National Theatre of Scotland is staging Futureproof, a major radical new festival of international performing arts.Created by young people working alongside renowned Scottish, British and international theatre practitioners, Futureproof is an exciting Scotland-wide festival of theatre and performance created by young people in celebration of Scotland’s Year of Young People 2018.

A way of becoming involved in Futureproof is through the Futureproof Passport. If you are aged between 16-24 years old, love theatre and fancy trying something new in 2018 then you should sign up for free to this great scheme which has lots of benefits including access to £5 theatre tickets across many of National Theatre of Scotland’s performances in 2018.

Sign up and gain access to these great membership benefits including a membership pack with a membership card to allow members access to exclusive £5 tickets deals, monthly Futureproof e-news with all your £5 ticket deal details for National Theatre of Scotland productions and invitations to Futureproof Member Events in your area throughout the year. 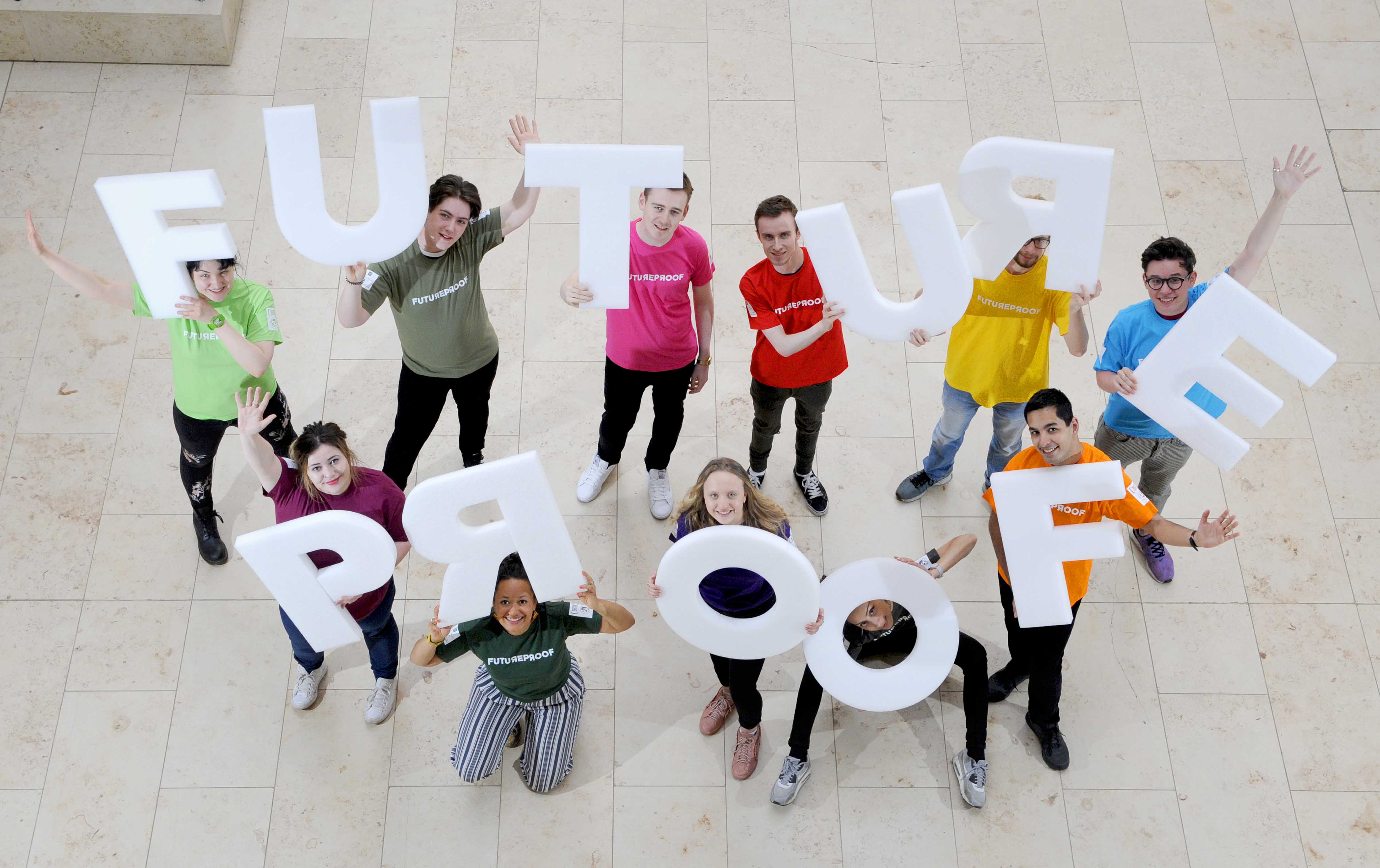 In order to encourage the next generation of theatre innovators and instigators, the National Theatre of Scotland has also recruited a core group of eight young people to become its inaugural Youth Project Team. Following an open call process, the team of 14-24 year olds will influence and oversee not just the Futureproof festival, but the company as a whole throughout the year by embedding within departments and asking provocative questions of the Company’s work and practice. Other young people from across Scotland will be given opportunities throughout the year to work with the National Theatre of Scotland on Futureproof within their communities, so keep a look out on their social media channels for call outs in your area.

The ten productions will then take place throughout October 2018 in 10 different and exciting locations across Scotland. The locations go from the ordinary to the extraordinary and are located within Paisley, Forres, Glenrothes, Edinburgh, Aberdeen, Dundee, Inverness, Polmont, Ayr and Shetland.

To find out more about Futureproof go to their website.