Get ready for jungle fever and gruesome challenges, the I’m A Celebrity…Get Me Out Of Here! 2019 line up is confirmed and we’re ready for the drama.

We’ve been waiting almost a year to root for our faves, cringe at challenges and cast our votes in the race to become the King or Queen of the jungle.

Last night (11 November) the full line up for 2019 was revealed, all in the signature camp uniform of course.

The best duo on TV will be back to present the series alongside comedian Joel Dommett, his 2019 camp mate Emily Atack and actor Adam Thomas who will present I’m A Celebrity: Extra Camp.

We can’t wait for the juicy gossip and unseen clips.

The series kicks off on ITV this Sunday (17 November) at 9pm but until then, let’s have a look at this year’s camp mates. 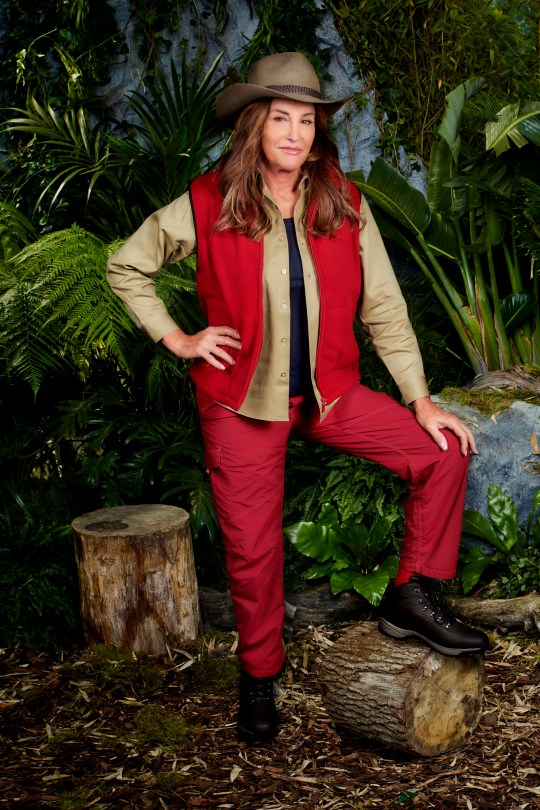 The former Olympian and TV personality is here to shake things up in the jungle. She wants to prove that she is the exact same person she has always been during her time in the camp.

The reality TV star has experience in her corner having completed the US version of the show in 2003. Caitlyn made it all the way to fourth place meaning she’s definitely one to watch. 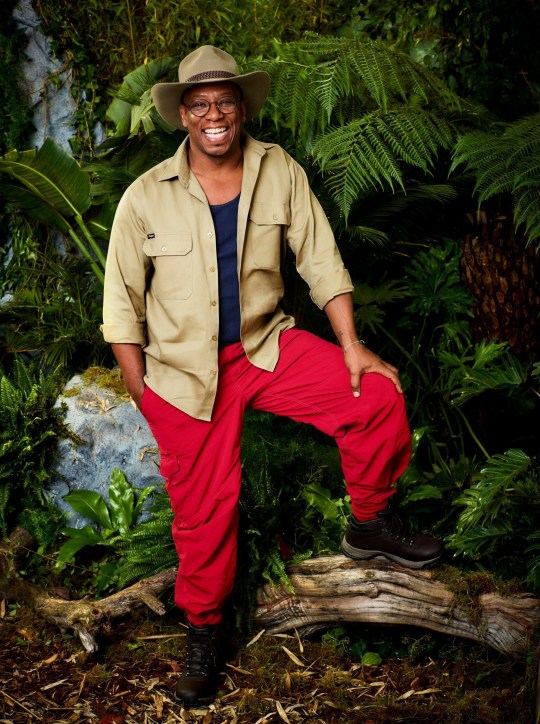 This former footballer and broadcaster is ready to take on the snakes and creepy crawlers as he enters the jungle. He’ll be missing his family and football the most but is ready to lend a helping hand in the camp. 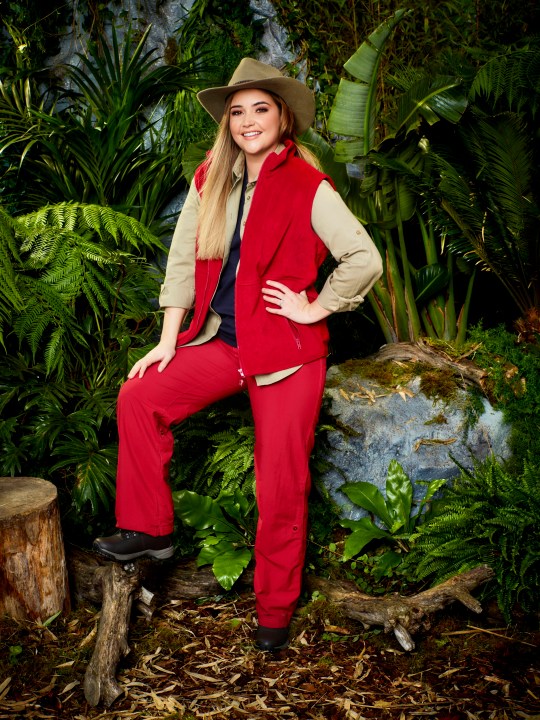 Soap star Jacqueline Jossa wants to prove she isn’t a pushover when she enters camp this weekend. We hope her fear of insects, creatures, spiders and pretty much all things creepy crawly don’t hold her back.

Her dream camp mate? None other than British chef Jamie Oliver. 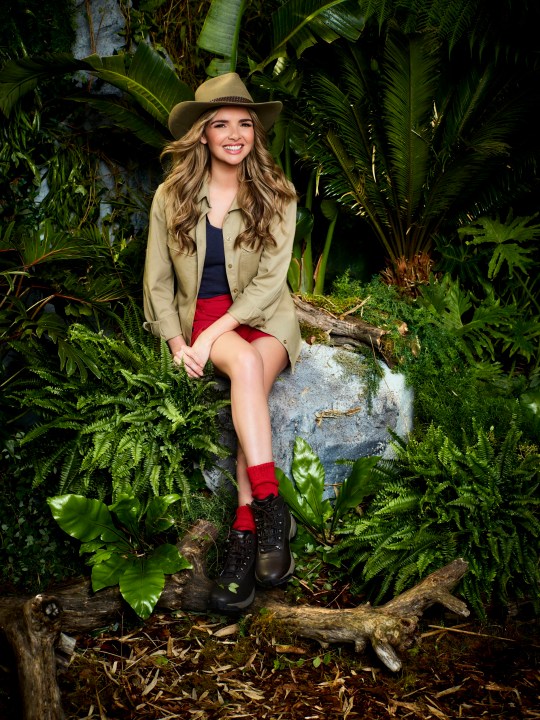 A Girls Aloud reunion probably isn’t happening anytime soon (cry) because Nadine Coyle has got her camp outfit ready to enter the jungle.

The single mum is going outside of her comfort zone but is ready to cook for her camp mates and help out wherever she can. 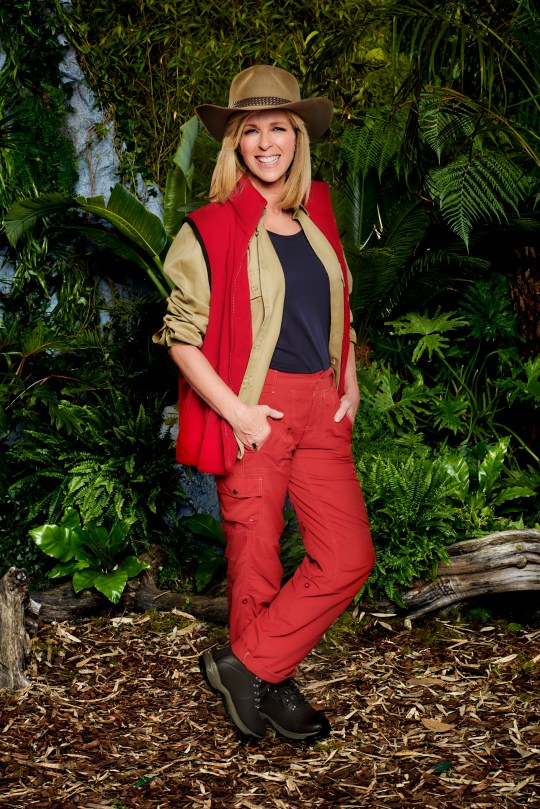 TV and radio presenter Kate Garraway wants to enter the jungle and fly the flat for the older woman – who run the world?

She’s missing some celeb birthday parties while she’s tackling bush tucker trials in Australia but have no fear, she’s bringing enthusiasm and a fighting spirit to the camp. 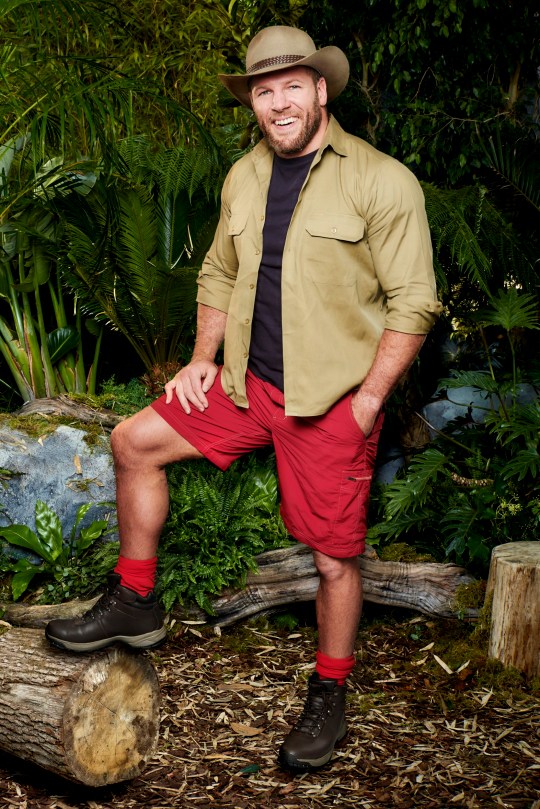 Ex England rugby player James Haskell is keeping his cards close to his chest in the lead up to episode one this Sunday with no phobias or fears revealed…yet.

His dream camper is none other than heartthrob Idris Elba…same James, same. 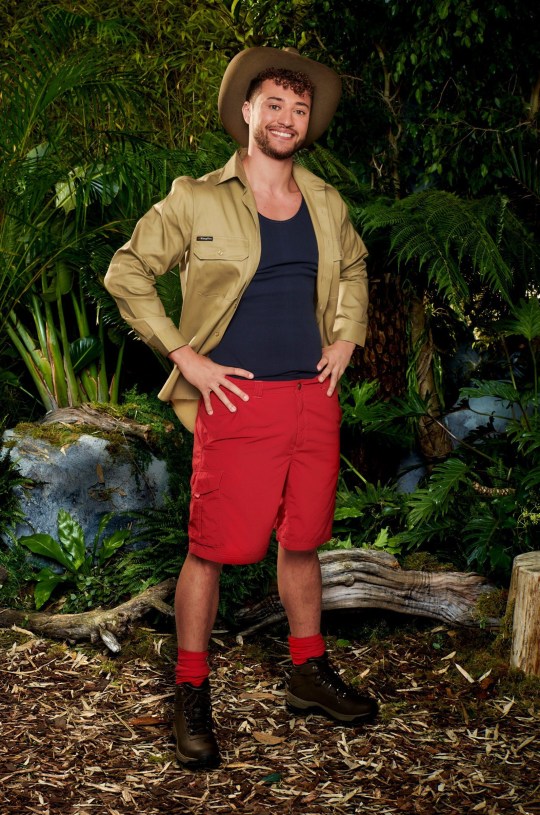 We can’t stop listening to X-Factor stars Rak-Su and now we’ll be getting to know band member Myles Stephenson even better while he’s down under.

We’re unsure if his dream camper, Sir Elton John, will be making an appearance (sorry Myles), but we can’t wait to see what he adds to the camp dynamic. 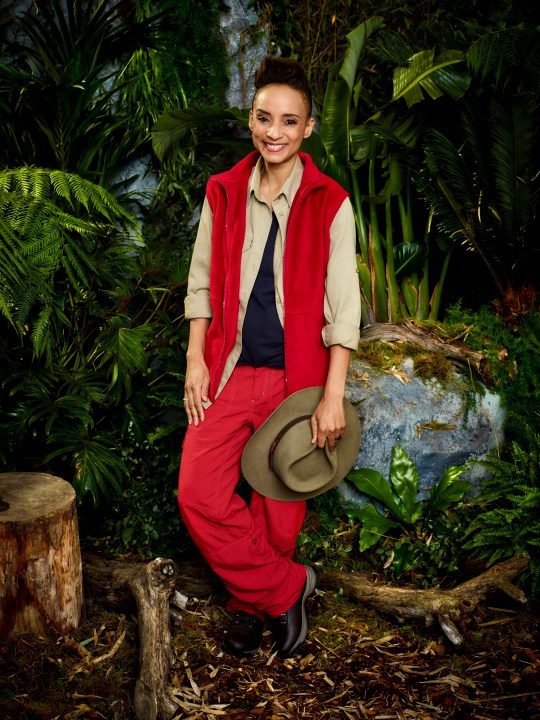 We’re keeping our fingers crossed that Radio 1 DJ Adele Roberts doesn’t have to face her biggest fear in the jungle – spiders! We feel you Adele.

She plans to set up a make shift radio studio in the camp to keep things lighthearted. Any song requests? 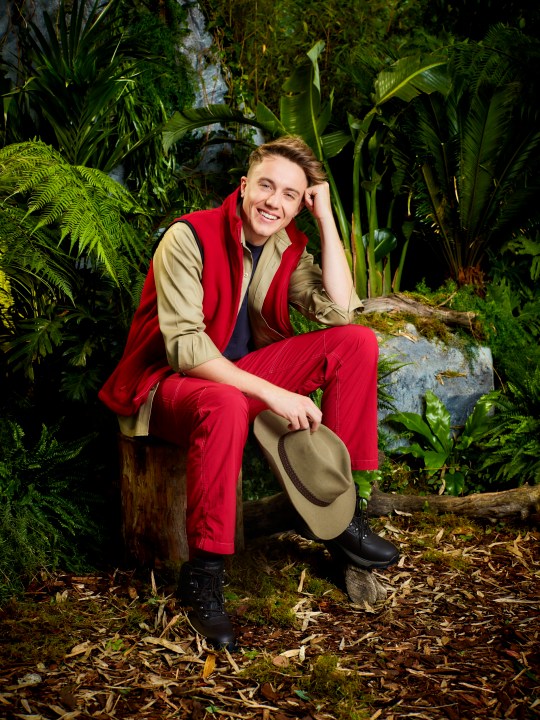 The third and final radio DJ entering the camp is none other than Source fave Roman Kemp. He wants people to get to know him past the fact that he’s Martin Kemp’s son and will miss his girlfriend the most while he’s away. 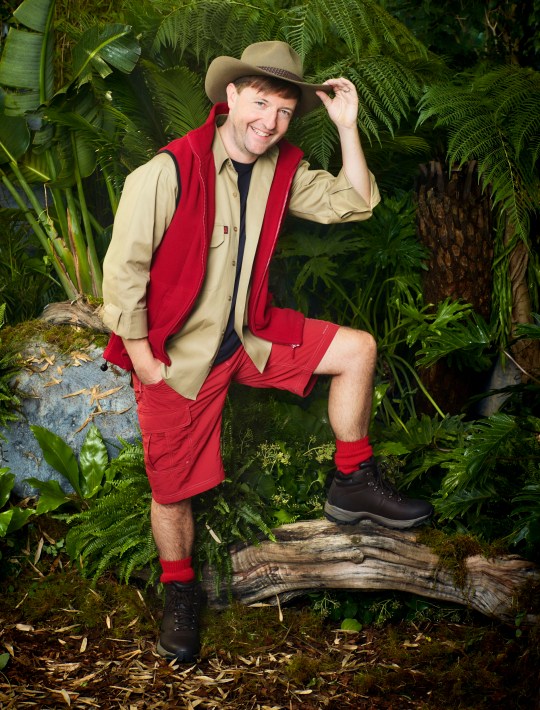 Last, but definitely not least, comedian Andrew Maxwell is the tenth celeb to join this year’s camp. He’s not the biggest fan of insects or creepy crawlies but had vowed to help out by cleaning the toilet and collecting logs. It wouldn’t be us.

Who’s your favourite to win this year’s I’m A Celeb?