Two Glasgow bands have made it through to the next round of Hard Rock Cafe Battle of the Bands with a chance to win an all expenses paid trip to New York. 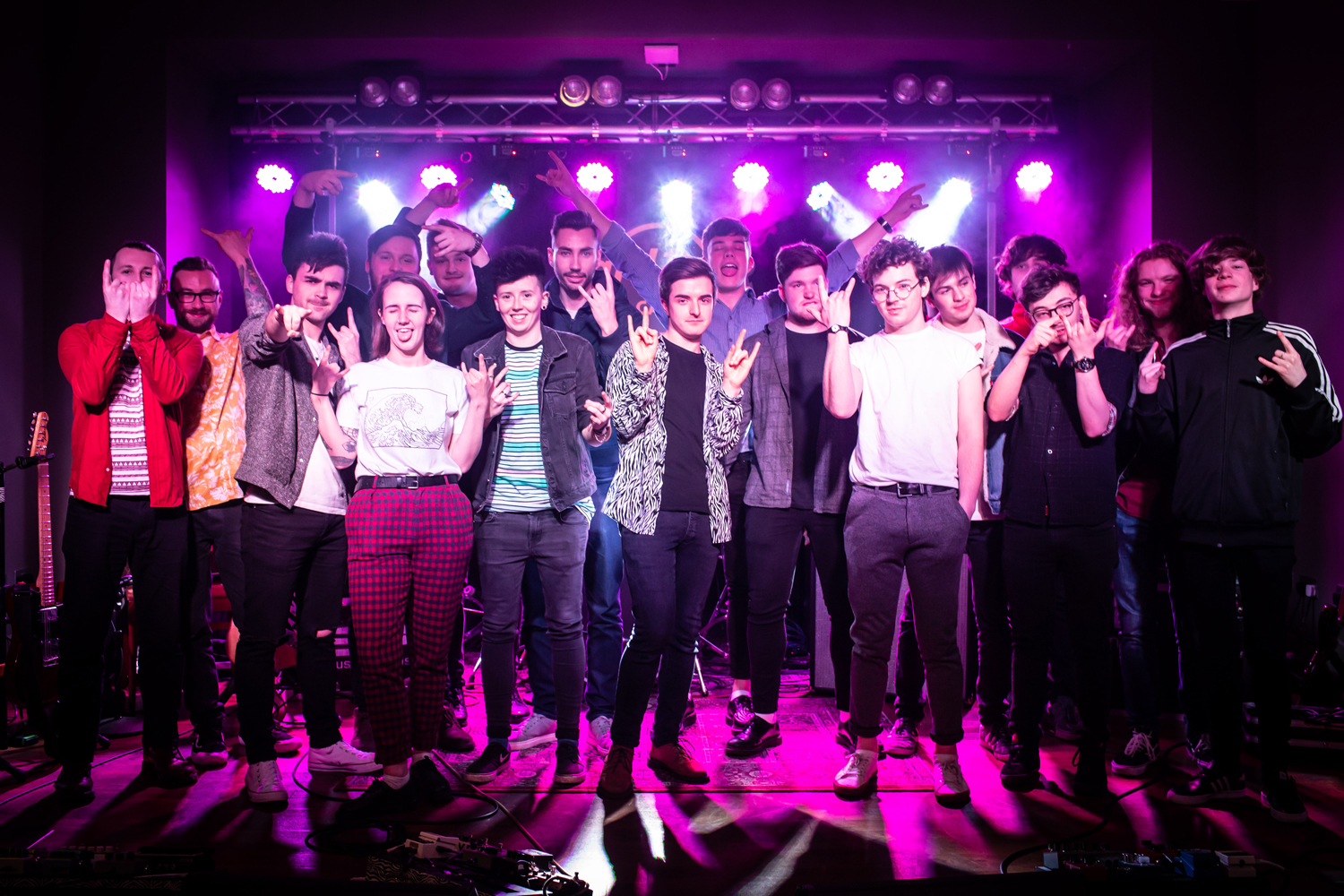 On Friday night (5 April) four Scottish bands took to the stage at Hard Rock Cafe Glasgow Battle of the Bands.

The performances were part of a global search for the hottest unsigned talent. Winners Sara ‘N’ Junbug and Moonlight Zoo battled it out against two other Glasgow bands to secure a spot in the next round of the competition.

Both winners received $1,000 and will now go up against bands from around the world in an online round with their fate in the hands of the public.

Massive congrats to @_MoonlightZoo & @SaraNJunbug who won the #BOTB #Mashup at @HRCGlasgow. Ace night to host and great sets too from @TheAsuras and @CGMerchants. Be great if one of the Glasgow winners make it to NYC. Next step is the worldwide public vote.#ThisisHardRock pic.twitter.com/A3PZy9MOJn

Heats took place around the world with 24 performances in six different cities including Sydney, Moscow and Seattle.

All four bands were tasked with performing their mash up cover version of a classic along with their own original songs.

Moonlight Zoo kicked off the night with their cover of Send Me On My Way by Rusted Root, aka the pancake song from Matilda. Next up The Asuras performed their Brit pop version of Madonna’s Hung Up followed by Sara ‘N’ Junbug covering Billie Eilish’s When The Party’s Over. Chris Greig and the Merchants closed the show performing their cover of James Brown’s I Feel Good. 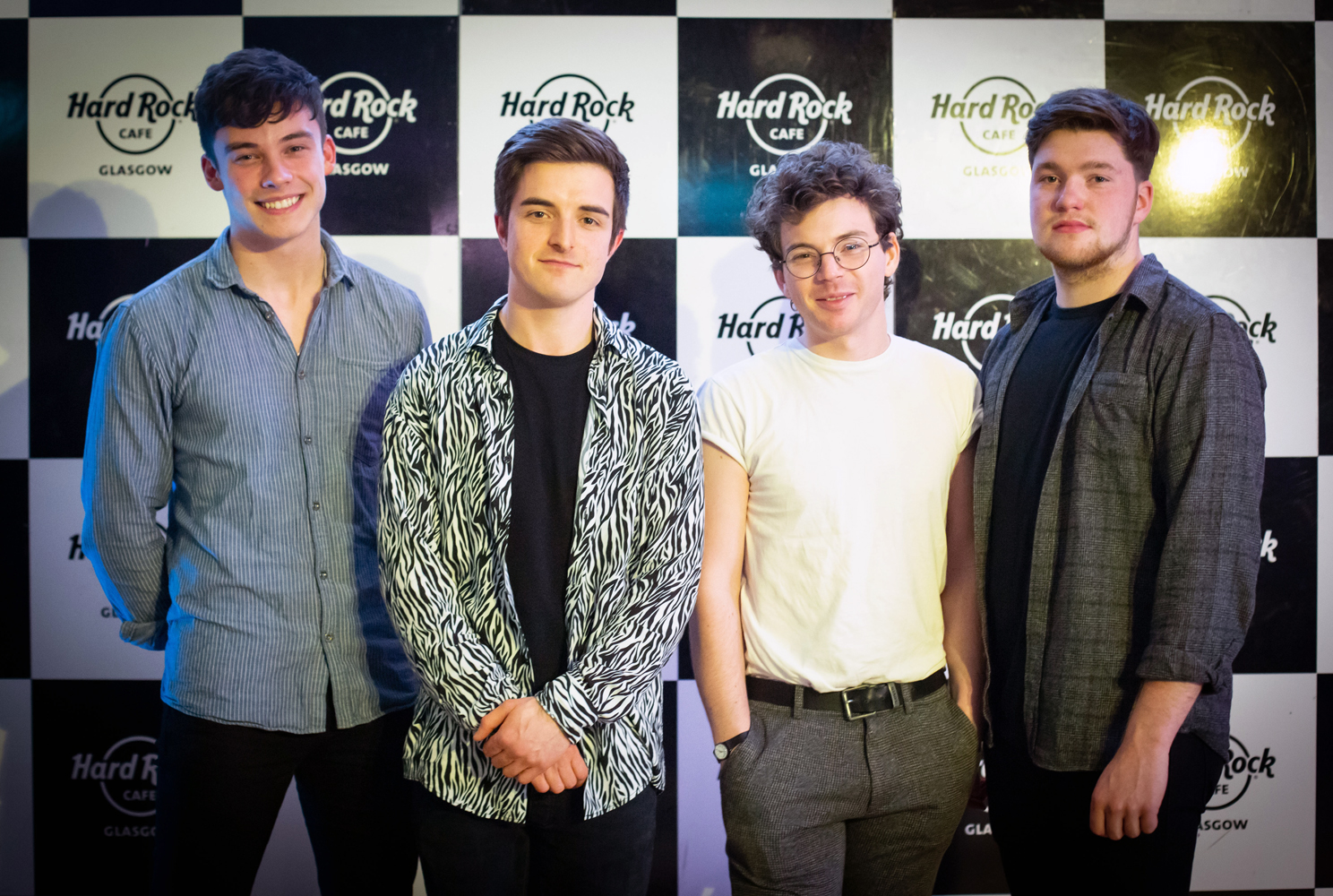 After the judges deliberated Sara ‘N’ Junbug and Moonlight Zoo took home $1,000 prize money each and a place in the next round.

Now, the competition will go to an online vote against other winners from around the world with both bands’ fate in the hands of the public.

Three finalists from the six cities will then be announced. All three winners will win an all expenses paid trip to New York City, $15,000 cash, and the chance to perform in front of top music industry executives at Hard Rock Cafe New York. 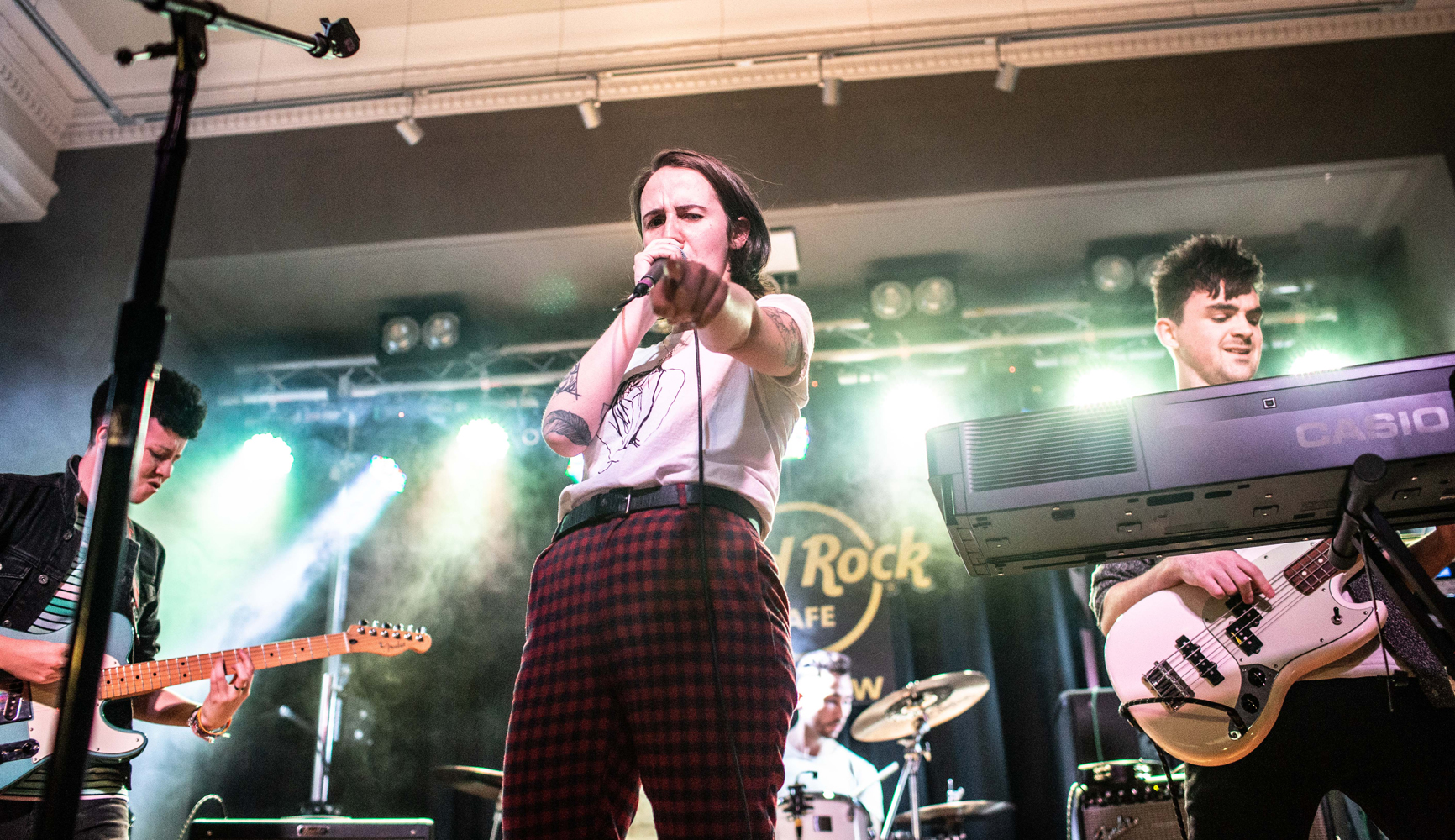 The online vote will open on 1 May where you can have your say on who should win the trip to New York.

We’ll be rooting for Sara ‘N’ Junbug and Moonlight Zoo as the next round begins.