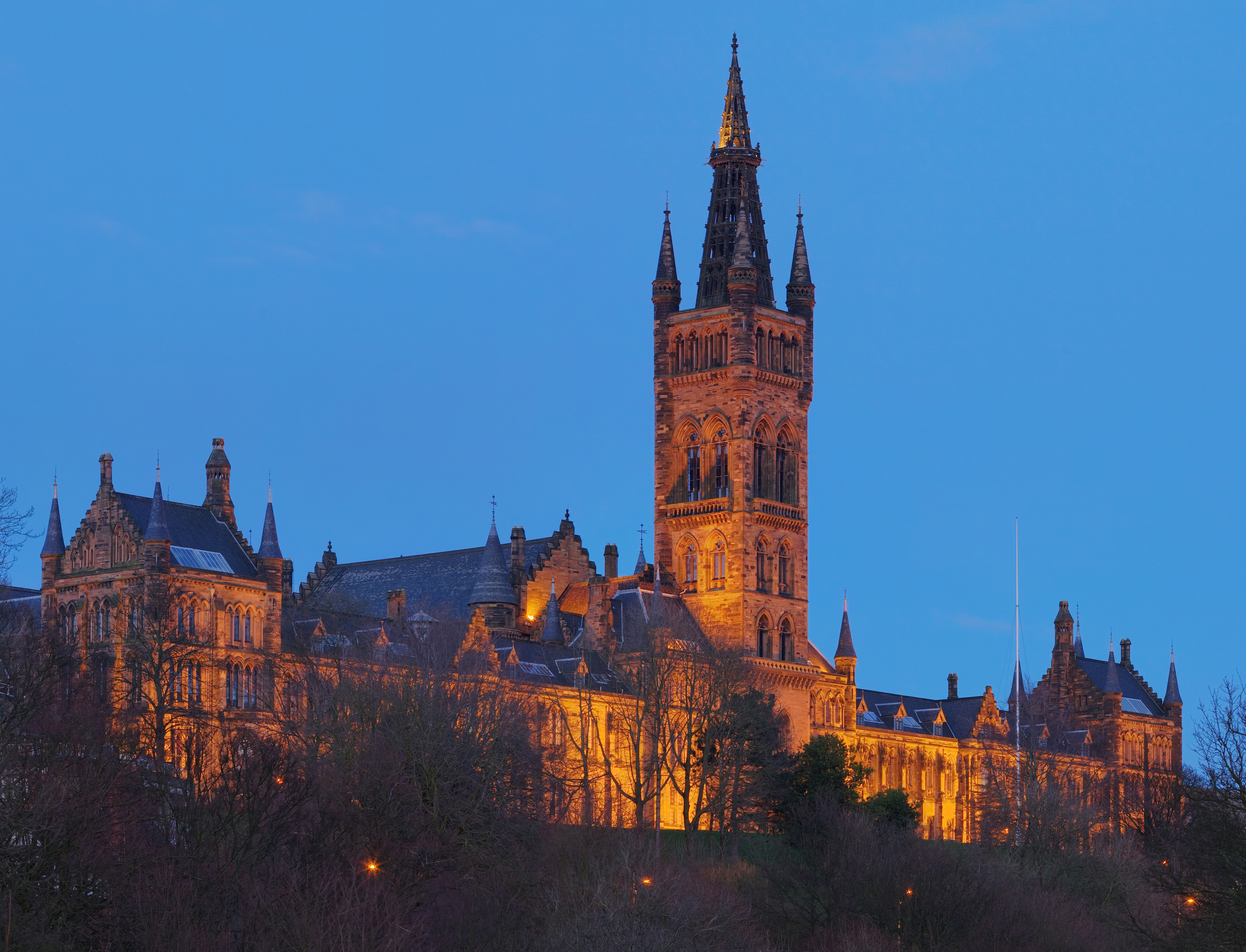 Setting off to university in Glasgow this year? Well, get saving team. The Royal Bank of Scotland student living index discovered that Glasgow is the least affordable city in the UK for students.

It just so happens to also be one of the best student cities out there too. The study revealed that Glasgow students have the lowest term-time income at £786.60 a month – despite working above average hours in their jobs.

Glasgow based students are also more likely to pay above average for their household bills and receive the lowest amount in bursaries and scholarships in Scotland.

Despite the low income, Glasgow students don’t let a poor bank balance hold them back when it comes to a night out. The study revealed that students in the booming city of Glasgow had the highest spending for a night out, compared to all Scottish students.

A survey of 3,500 students across the UK found that Aberdeen was the second most affordable city for students, after Cardiff. Aberdeen students are well in the money with an overall term-income of £1583.80 per month.

Within the study it was discovered that the UK average for going out is £25.10 but the folks of Edinburgh only spend £19.90 a month on a night out – something needs fixed here.

Don’t let this study put you off Glasgow, as the city has so much more to offer the student population. Maybe just skip the next night out and put your wages in the bank for a rainy day…