From Belladrum to HebCelt and Piping Live we’ve got our fair share of festivals in Scotland, but as Glastonbury comes to a close we’re getting ready to welcome some of the festival’s biggest acts to a city near you.

After a weekend of incredible music at Glastonbury, the countdown is on for Scotland’s very own festival season. With some of the festivals biggest stars, the best crowds, and the best banter, it’s garaunteed to be a belter rain or shine.

Scotland’s festival season kicks off with Glasgow’s very own TRNSMT. We’ve been counting down the days for weeks now.

There’s something better than the newly announced giant McNugget box coming to the festival: Stormzy.

Hyped as one of the most iconic sets in Glastonbury history, the 25-year-old did not disappoint. He became the second youngest solo act to ever headline the festival after David Bowie.

From a custom made Banksy vest to political statements and a duet with Chris Martin, Stormzy’s set outlived expectations.

We’ll be front row as the rapper headlines the opening night of TRNSMT next weekend (12 July) alongside acts like Gerry Cinnamon, Years & Years, AJ Tracey, Fredo and more.

Unfortunately, Snow Patrol had to pull out of the festival due to medical reasons but all is not lost. Lewis Capaldi, aka the Scottish Beyoncé, is ready to take the main stage in their place.

The Scottish superstar will get crowds warmed up for Sunday (14 July) headliner George Ezra. Backed by the sunset, the Budapest singer finished his Glastonbury set with UK number one Shotgun.

Sigrid, Fontaines D.C, The Wombats, Bastille and Circa Waves also had the perfect warm-up gig at Glastonbury before heading to TRNSMT’s five stages this July.

Legendary guitarist Johnny Marr and Courteeners also made a serious impression on Glastonbury festival-goers at the weekend ahead of their Summer Sessions appearances.

They’ll be joined by massive acts like Florence and the Machine, Chvrches, Primal Scream, Madness and James for what is set to be the best Edinburgh Summer Sessions line up to date.

Sunday night’s headline slot saw post-punk icons The Cure take to the stage, their fourth time they’ve had the honour.

The band will return to Glasgow this summer after a 27-year absence from the Scottish live scene at Glasgow Summer Sessions. Their Glastonbury set received five star reviews from the likes of NME, we can’t wait for them to make Bellahouston Park just like heaven. 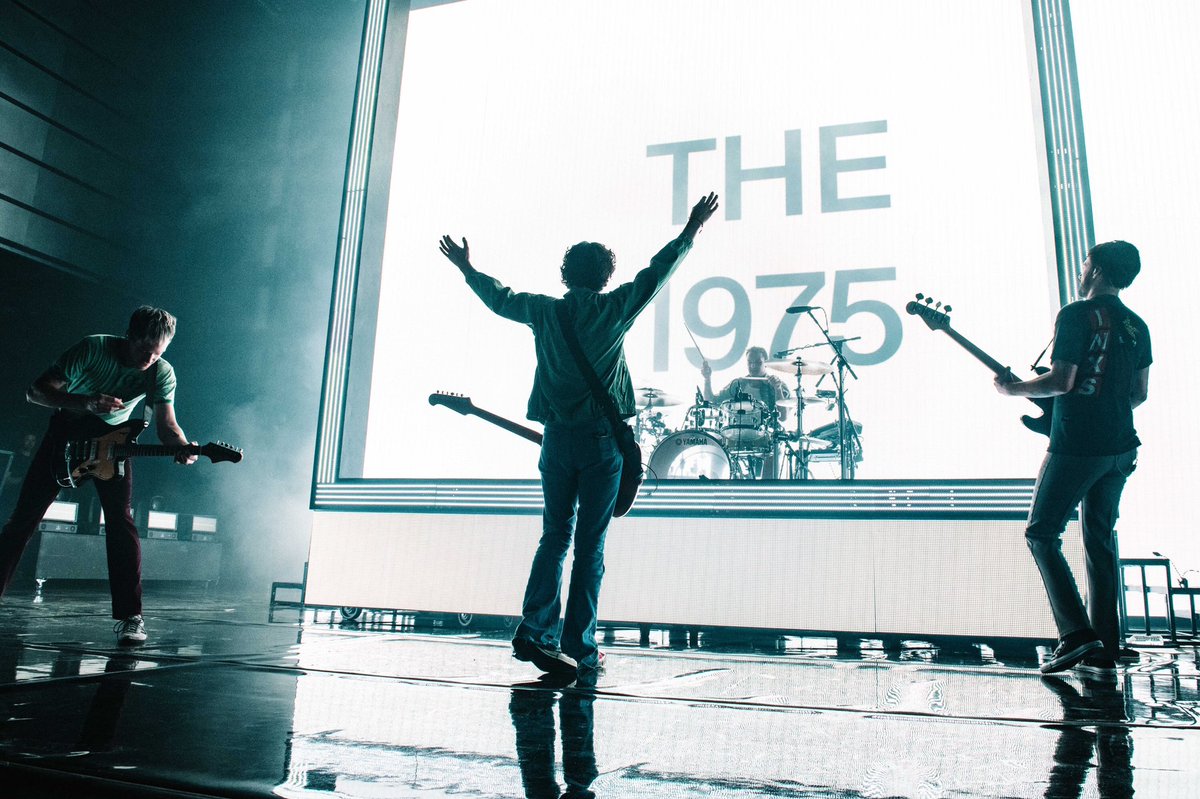 Pale Waves opened the William Green stage at Glastonbury with a surprise set on Thursday night, warming up the crowds for the weekend to come. The fans will be bringing their single Eighteen to Glasgow Summer Sessions when they support The 1975 this August.

Alongside The 1975 and The Cure headliners Foo Fighters will rock Bellahouston Park.

Due to medical reasons Jess Glynne won’t be able to perform her Sunday slot at TRNSMT, but we’ll be counting down the days until we get to scream Don’t Be So Hard On Yourself at Belladrum.

Johnny Marr and Lewis Capaldi will be playing on the main stage at the festival with Source favourites Be Charlotte, Dodie and Chvrches playing the festival in August.

What Scottish festivals will you be heading to this summer? Let us know on Twitter and Instagram.