It’s European election day (23 May) and we’re getting ready to head to the polling stations but first, we’re breaking down why you should vote. 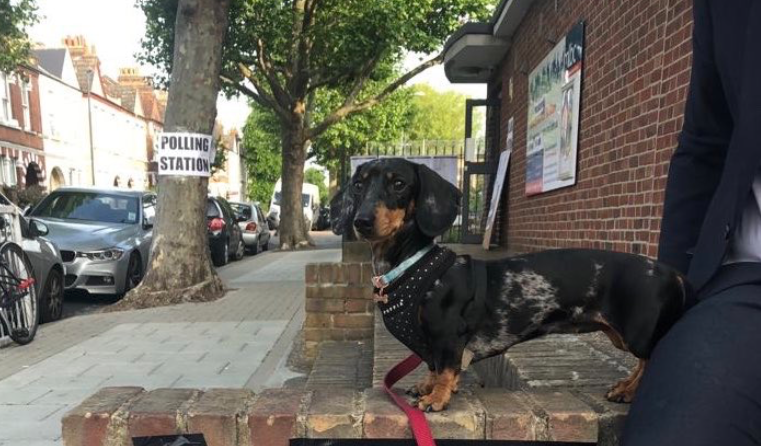 In the midst of all the Brexit drama you’re probably wondering what the point in voting today is. It might seem pretty ridiculous considering our wee country is on track to leave the European Union (EU), but its still important.

Now that Brexit could take place as late as October, we will still be part of the EU for around five months. That’s longer than most post Love Island relationships last.

The European elections allow you to vote for a political party and its members to be elected to the European Parliament, they then become MEPs. MEPs have a say in how different EU laws are made and passed.

Whether you voted leave or remain these laws will affect you, at least until Brexit is over.

If you are registered to vote you will have received a polling card in the post that tells you where your nearest polling station is. When you arrive and make your way to a voting booth you will have the choice or different political parties to vote for.

It’s as easy as ticking a box.

Asides from having a say in things like roaming charges abroad, how many holiday days you get, and how to use and label Genetically Modified Organisms (creepy), there’s one very important reason you should vote today.

Did someone say DOGS AT POLLING STATIONS?!

Yes that’s right, the good bois are out in force to support their voting owners. Imagine having a say in how EU laws affect your future then getting to pet a husky puppy. The dream.

We’ve rounded up our favourites so far…

BRB our hearts are melting.

It’s Election Day, you know what that means – #DogsAtPollingStations

Dorset Council is taking things to the next level with #GoatsWhoVote.

Up early on this lovely sunny day to paw my vote in the #EuropeanElections2019 #dogsatpollingstations pic.twitter.com/XDl3efzWAS

Ava was up at sunrise to cast her vote.

Follow Bella’s advice and go vote, no matter what party its for.

Voting will continue to take place across Europe until Sunday night so you can expect more doggo pics throughout the weekend. After voting closes all votes will be counted and the results of the election are expected to be announced on Monday.

Are you following Source on Twitter and Instagram? Make sure you do for all the best good boy photos.