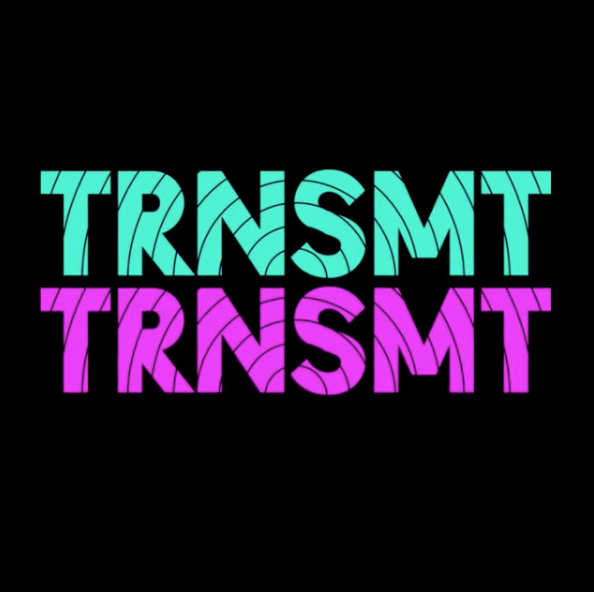 As the dark, cold winter days seem to drag on forever it’s normal to start dreaming about summer. Hopefully the sun (possibly) will make an appearance as beer gardens open up and that means only one thing. Festival season is about to start – enter TRNSMT.

Glasgow’s answer to Glastonbury, TRNSMT was a roaring success last year and returns this summer for its second year. Bigger and better than before, punters will be able to enjoy the best in live music over three weekends and some pretty big names have already been announced.

Local heroes CHVRCHES and Gerry Cinnamon are on the bill alongside The Killers and parka God, Liam Gallagher. Tickets are sure to be grabbed up quickly and today (26 January) is your last chance to purchase the hot tix at their lowest price.

At midnight tickets will come off sale before being re-released at a higher price – this is your cue to get in quick. Day tickets are currently on sale for £59.50 with full five-day tickets costing £250, with a handy payment plan included.

The excitement around TRNSMT is slowly bubbling once again. After tier-one tickets come off sale it’s only a matter of time before camp TRNSMT announce the full line up. Eek!

Headline acts are still to be announced for Sunday 1 July and Friday 6 July. Who knows, your fav band might still hit the stage. For now, don’t miss out on tickets at their lowest price and start getting your festival look down for the summer.