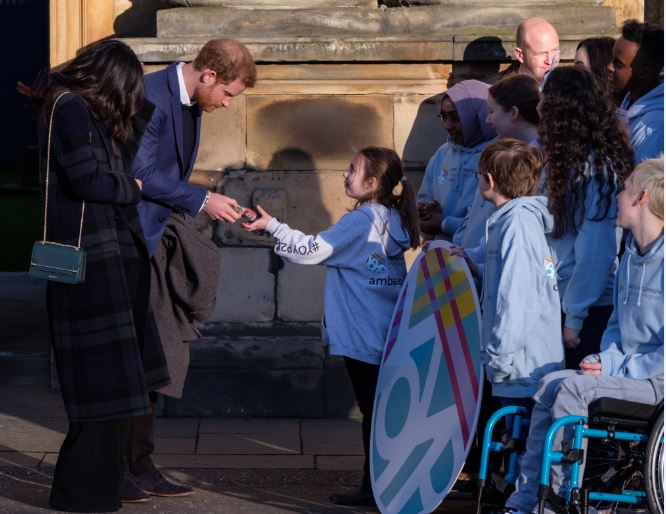 2018 is officially the Year of Young People in Scotland, and so it should be.

It all kicked off back in 2013 when Former First Minister Alex Salmond set the ball in motion, and over the last few years, young people and stakeholders in the government and charities have been working hard to create a year of events for young people.

The idea behind 2018 Year of Young People is to get young people more involved in things that affect them the most with activities centring around six themes, culture, education, enterprise and regeneration, equality and discrimination, health and wellbeing and participation. Sounds a bit intense, but it’s all about recognising the importance of young people – after all, we are the future!

Young Scot, Children in Scotland, and the Scottish Youth Parliament are all involved in making this year special. Young people planned all the events – two students from Edinburgh College created even the logo. The planning group is made up of young people from the age of 8 (!) up to 22 years old – no old fogies allowed.

The idea is to inspire Scotland with young people’s ideas, attitudes and ambitions with a focus on the achievements of young people and education. And of course, encourage young people to change the world for the better. Easier said than done, right? 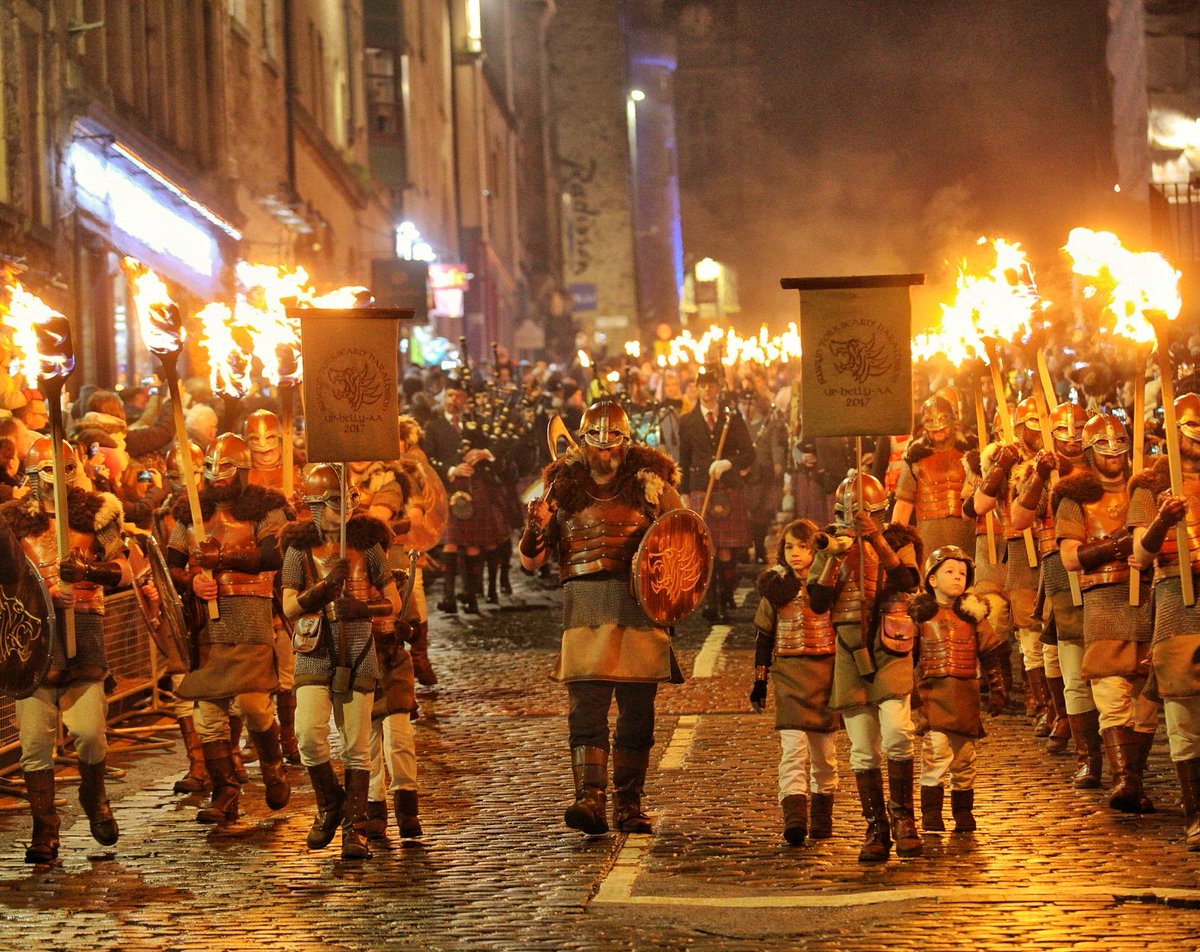 There’s lots going on this year – here’s how you can get involved! 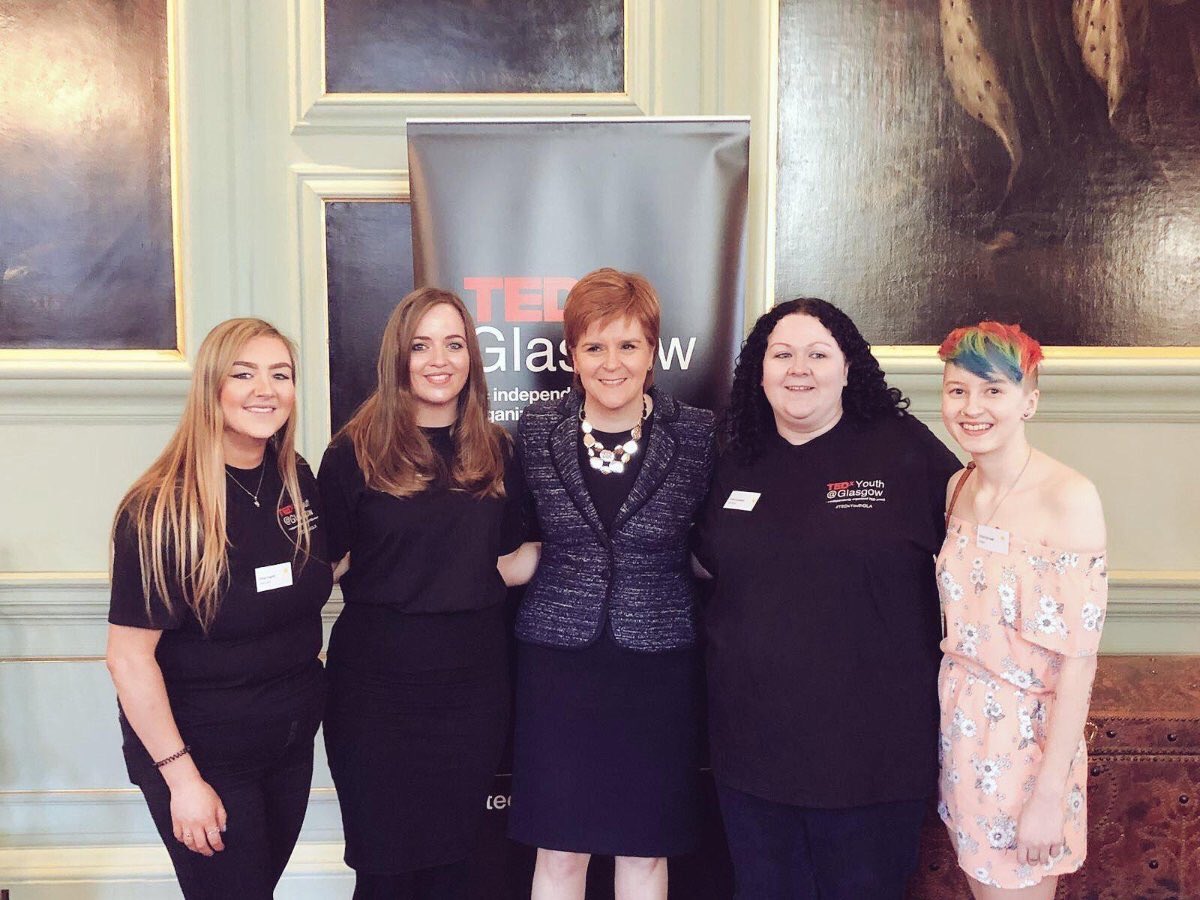 Everyone knows what a TED talk is – a solo speaker chatting about technology, education, design, but it’s so much more than that.

There are plenty of TED talks on every subject under the sun on the internet – the series of short, powerful monologues has spread ideas and new ways of thinking across the world. Now it’s Scotland’s young people who are taking the stage so they can share and access diverse and revolutionary ideas. There’s also going to be some great networking opportunities!

If you’re into design, or thinking about pursuing a career in the creative industry, this one is for you. A five-day design celebration in the UK’s only UNESCO City of Design, the programme of events includes exhibitions, films, talks, tours and workshops. There’s also a specially developed programme co-created by Young People to celebrate Scotland’s Year of the Young Person and the role young people play in design. The highlight is going to be the Dundee Design Daunder, a spectacular multi-arts parade young people, designers and artists, snaking itself across the city in a riot of colour and sound! 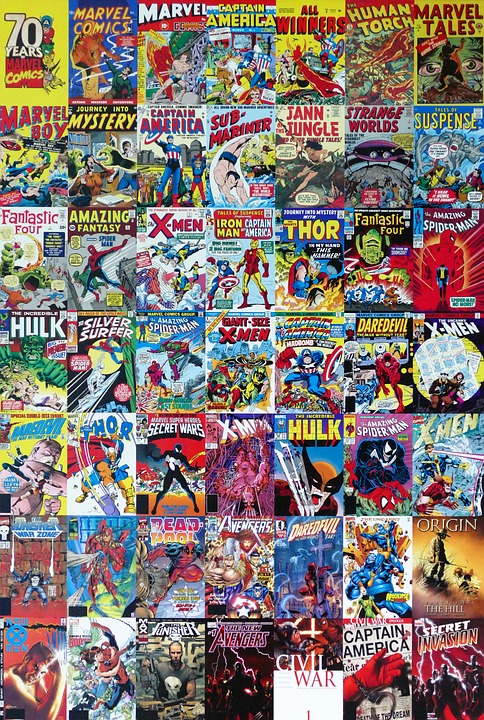 Comic Cons are super popular, and there are quite a few in Scotland to choose from if you love reading comics, making ‘zines and chatting fandoms. Glasgow Comic Con is organised and run by Glasgow-based BHP Comics, who have published graphic novels like The Mighty Women of Science and Frank Quietly: The Art of Comics, which is a companion to Quietly’s exhibition at Kelvingrove last year. At the Comic Con, there’ll be lots of events to get stuck into, like the art exhibition, a conference panel with big figures from the comic industry and book awards.

Any film buffs out there? On the scene for an impressive ten years, Glasgow Youth Film Festival is co-designed, co-created by and made for 15-19 year olds. It’s going to be VIP stuff, including premieres, screenings, events, pop-ups and special guest speakers. It’s not just Scotland-based, films made by young people from all over the world will be showing, and there will also be training sessions for anyone keen to get into the highly competitive film industry. Not to be missed!

The most important things to young people: 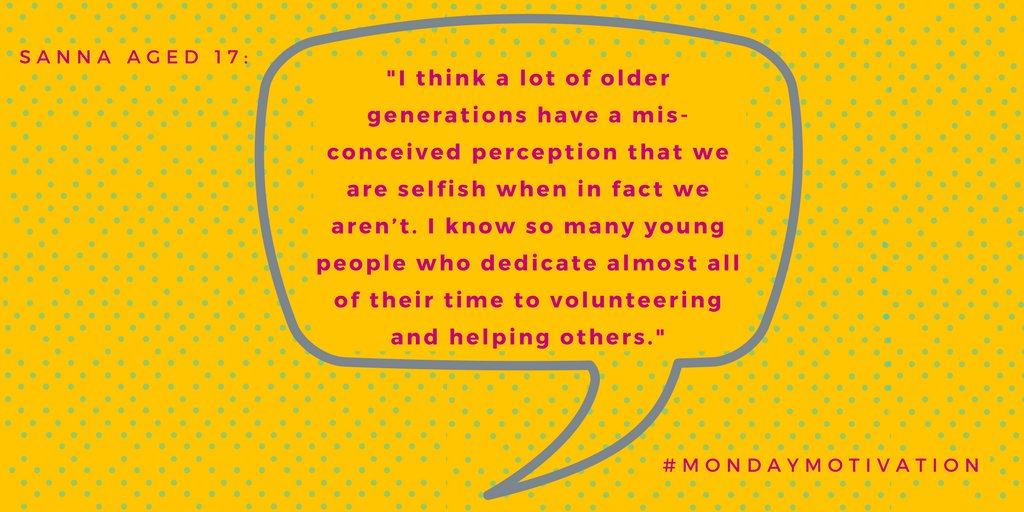 The top ten challenges to tackle in the YoYP:

2.     Not enough opportunities to get involved in local activities

5.     Money to be able to take part in extra-curricular activities

6.     Funding to help go to further and higher education