She’s the latest young woman making a success of breaking into the music industry and leading the way to inspire the next generation of budding musicians. We caught up with Be Charlotte ahead of a very busy year for the Scottish superstar.

How did you get into music when you were younger?

I started to learn guitar when I was 13 and once I’d learned some of the basic chords I would play along with songs and that led me to writing my first song. I really didn’t mean to write it, I was messing around with chords and I thought about putting my own words over the chords. I struggled to sing and play the guitar at the same time so it took me a while to get into that.

Once I’d written my first song I really loved the process of releasing the emotions. I didn’t share it with anyone for a while and then when I was 14 I started going to open mic nights in Dundee, ones that would let me in because I was underage. That was a really scary thing to do and I was really nervous but it built my confidence and enabled me to meet other people who were making music. It made me realise that I could do it as a job. 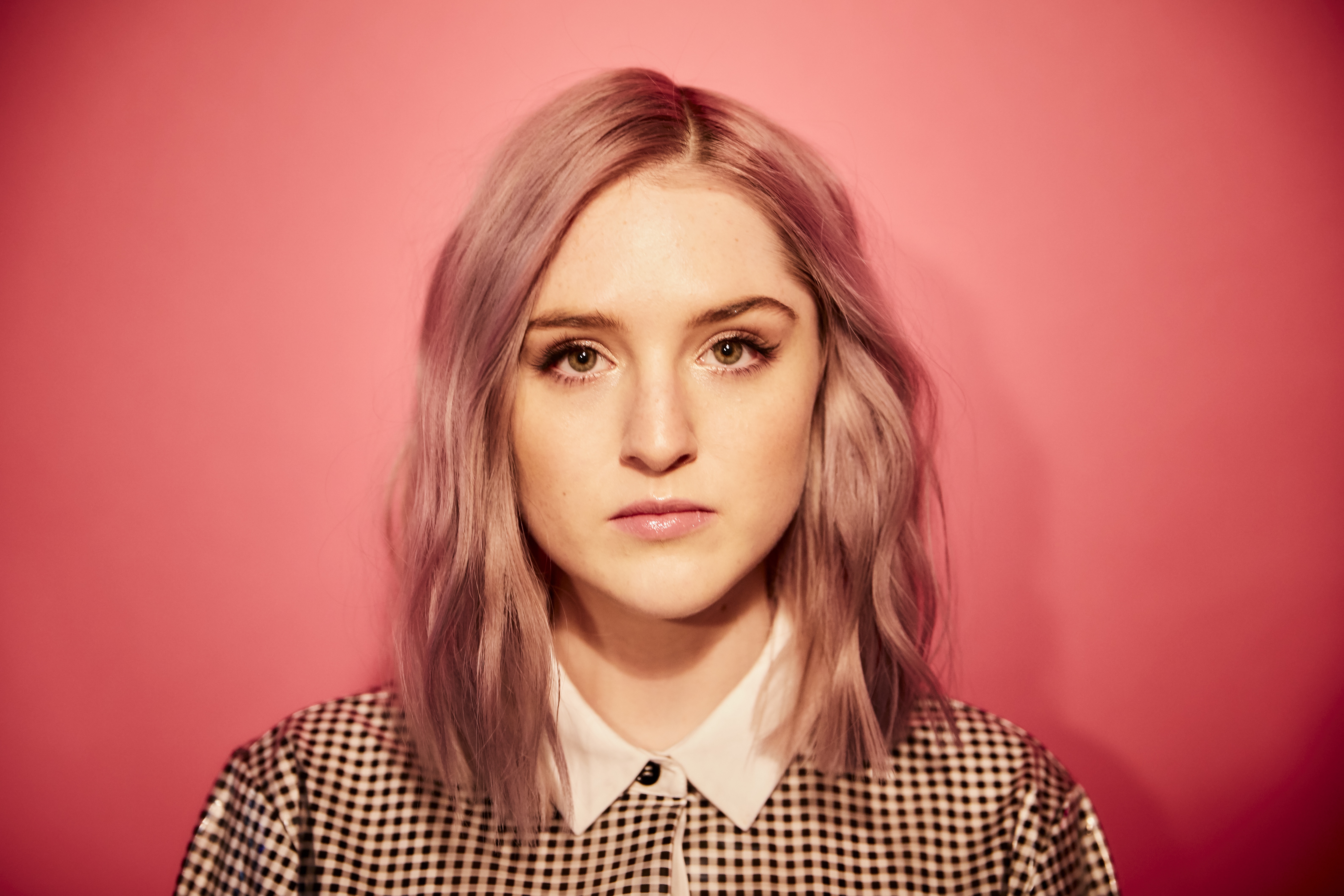 Where did the name Be Charlotte come from?

I’m trying to be myself as much as possible so I think the message of being yourself and being okay with who you are as a person because that’s good enough, is a message I wanted to spread. I hope that it makes people feel better about themselves and more confident to be themselves.

✨Dancing about on stage in my sparkly trousers to a packed out venue in Hamburg, there was a queue of people outside trying to get in!!! Crazy😬Thanks for a fun show @reeperbahn_festival ✨ • • 📸 @rorybarnes_

Who would you say have been your biggest musical influences?

Then I got a bit more into hip hop. I love Kendrick Lamar and he’s influenced my music a little bit. I started realising that I’m writing pop music and I didn’t really know that’s what I was doing for a while. I’m a big fan of Sigrid, Sia and Taylor Swift, artists who tell their own stories, embrace who they are and use that as their songwriting style.

You’ve just released your new single, Do Not Disturb. How does it feel now that the song is out?

It’s amazing. Everyone says it, but you’re never really sure what’s going to happen when you release new music and I really especially wasn’t sure because it had been such a while. It’s been really nice to see people listening to the songs and of course on Spotify and YouTube you can see people listening and commenting.

🏴󠁧󠁢󠁳󠁣󠁴󠁿SCOTLAND🏴󠁧󠁢󠁳󠁣󠁴󠁿 I've decided to do another schools tour. There's lots of debate and discussion about the lack of female representation in music, and lack of funding for instrument tuition. I want to do something about it. Comment below which school you'd like me to visit and we will try make it happen💜 • • #donotdisturb #becharlotteschools #becharlotte #scotland

You’ve been touring round schools to talk about how pupils can get involved with music – why did you decide to do that?

It’s something I’ve wanted to do for a long time and I did a smaller, trial version last year. When the single came out it felt like the right time to do it again. There was the news about the music tuition cuts in Scotland and I just felt instantly so passionate about it. That really sparked the fire in me again to visit schools.

I feel like it’s something anyone could do if they want to and I hope that by me doing it, other artists will do it too, or schools will want to hear from more people about the creative industries. It’s so important to talk about those things as well, rather than just focusing on the academic side of things.

I hope to inspire more young people to make music and pick up instruments and inspire some young girls to want to work in music. I really think it can start from girls being in school and that will hopefully help to shift the gender imbalance in the music industry. I know that’s going to be something that takes a long time, but I think that starts in school, so I knew I had to go out and do this to make my point. I’m looking forward to visiting more schools and hope to continue to do for as long as possible.

Charlotte will be headlining the Garage in Glasgow on 16 March and Perth Theatre on 17 March. Tickets can be bought here.

Are you following Source on Twitter and Instagram? Make sure you do for all the latest interviews with your favourite celebs.