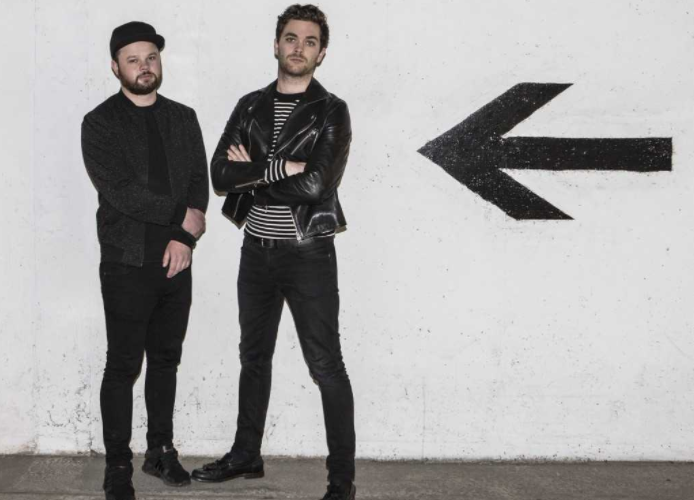 Partying with purple painted toenails and dreams of driving a Rolls Royce – there’s more to Royal Blood than electrifying rock songs. Stepping on the Royal Blood rollercoaster the exhilarating ride of selling out arenas is not lost as drummer Ben Thatcher tells us. There are worse ways to spend a Thursday afternoon than enjoying the sights of Milan before hitting the stage to thousands of adoring fans. Not just a daydream for Royal Blood’s Ben and singer Mike Kerr – this is reality.

Two albums, touring, hospitalisation and several parties later it’s hard to believe the Brighton duo have only been a band since 2014. June of this year saw Royal Blood release their second album How Did We Get So Dark? to critical acclaim, and now the pair are in the midst of a sold out tour across Europe and the UK. 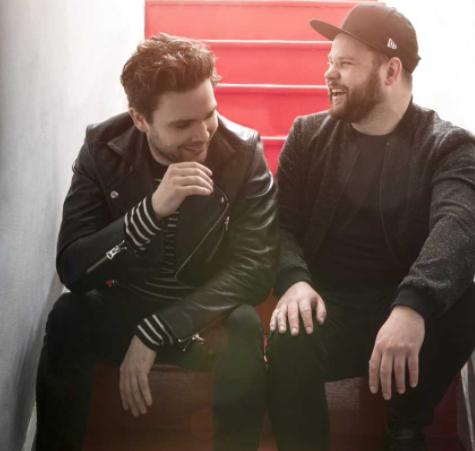 “The tour has been great so far we’ve been having a great time. Just before this we were on tour with Queens of the Stone Age out in America so we’re quite well rehearsed and prepared to be on this tour – it’s going really well,” enthuses Ben.

Not content with classing Josh Homme and his fellow QOSA band mates as friends, Royal Blood spent their 2017 rocking on some of the biggest stages across the world. From a knockout set at the iconic Glastonbury festival to performances at festivals across Europe, Royal Blood are brining their own unique style to the masses.

Blending their sound of hard, psychedelic, blues rock the release of How Did We Get So Dark? cemented the duo as a band to be reckoned with. Their sophomore album is certainly a lot different that their self-titled debut release as Ben explains: “I think on this one we wrote as an album and the first one we only went with the songs we had. We put them together and put them on an album and didn’t know what was going to happen with it, and it was really well received. For this one we wanted a progression on our sound and wanted to write some better songs.

“We did have a really good time getting creative. Mike writes all the lyrics and he just writes about the experiences he’s been through. It is a lot about being in and out of relationships, love, and things he relates to.” How Did We Get So Dark? is a more eclectic offering of music mixed together with Royal Blood’s recognisable flare. Focusing heavily on guitar riffs and pounding drum solos the songs certainly resonate well in the studio and on the stage. 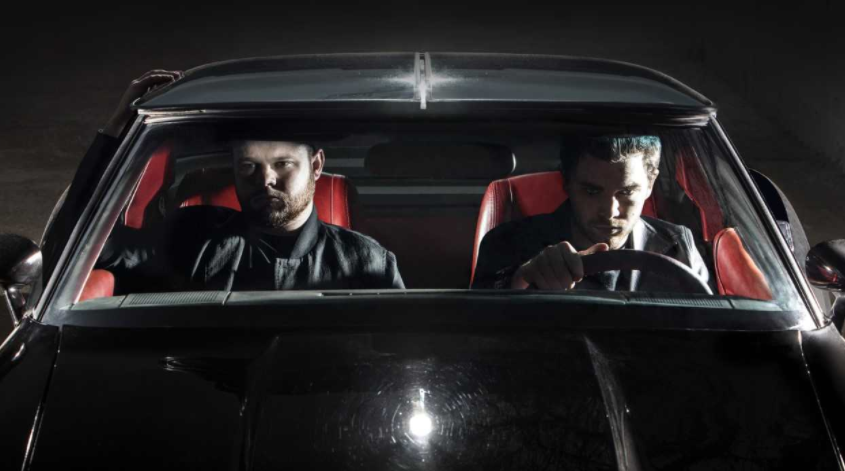 Translating tracks to resonate well on stage has been a cathartic experience for both Ben and Mike. Undertones of relationship troubles are not lost in How Did We Get So Dark? as Ben says: “There is definitely a moment of becoming quite vulnerable when releasing songs.”

Performing live brings a sense of relief and adrenaline to the songs that the duo hold dear. Impassioned and thunderous live shows are what Royal Blood do well but this time lessons have been learned. After touring their self-titled debut album both Ben and Mike were hospitalised, alongside most of their crew, for simply having too much fun.

“It is the best feeling in the world. It still throws me off because I don’t understand how we’ve got to this stage but we do love every single second of it,” says Ben. “We love what we do so much, we do love to party and we love playing shows. We were having so much fun that we really forgot to look after ourselves so we got really ill. We don’t regret any of it. It was brilliant – we’ve learned how to party this time around so we’ve got stamina.”

Learning how to handle an after party to selling out arenas across Europe and UK in their biggest tour to date is a testament of the quality Royal Blood bring to the stage. Compared to performing in bars and clubs the production for this tour has an improved standing to make sure their songs resonate well on stage. “I think the more we play, the more fans we get, the more people come to our shows and the bigger the rooms get. We can do a lot more in a bigger room, a lot more production. We can really go for it I guess compared to when we first started playing little club shows to 100 people,” reminisces Ben.

As their fan base grows it is heart-warming to hear that the novelty of playing their songs live is not lost as Ben says: “It is surreal walking out on that stage – it doesn’t get old.” 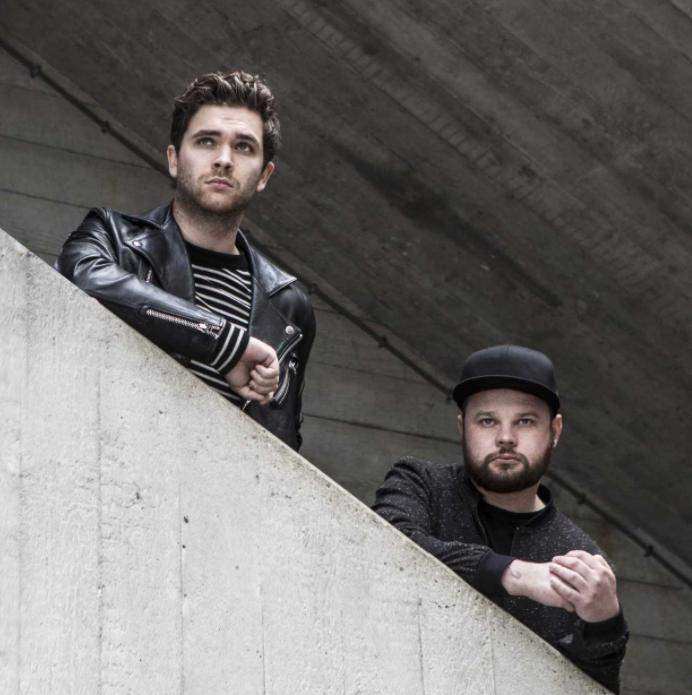 Selling out arenas and travelling the world hasn’t changed the wit and dry sense of humour of both Ben and Mike. The future can conjure images of winning awards and becoming the biggest band on the planet in a bubble of fame – Royal Blood are just enjoying every minute as it comes. Where does Ben see himself in five years? “Alive, preferably – I would like to be alive in five years,” certainly something we can all relate to.

“I’ll probably be driving Rolls Royces and chauffeuring Mike around, he’s quite demanding. I’m having a bit of trouble with him recently. I had to paint his nails; his toenails are currently purple because that was how he was feeling. He said his mood was quite dark but fruity. I think the rock star lifestyle has gotten to his head,” concludes Ben with a chuckle. Maybe life on the road painting our best mate’s toenails and rocking out in a Rolls Royce is something we can’t relate to, just yet.

Relationships and friendships make up Royal Blood and their successful second album. Supporting rock legends Queens of the Stone Age and Foo Fighters to selling out arenas in their own right, two things are certain: this rock star life might end tomorrow but Royal Blood won’t take it for granted.