Glasgow duo HYYTS might be relatively new to the music scene, but their unique take on pop is already making an impact. 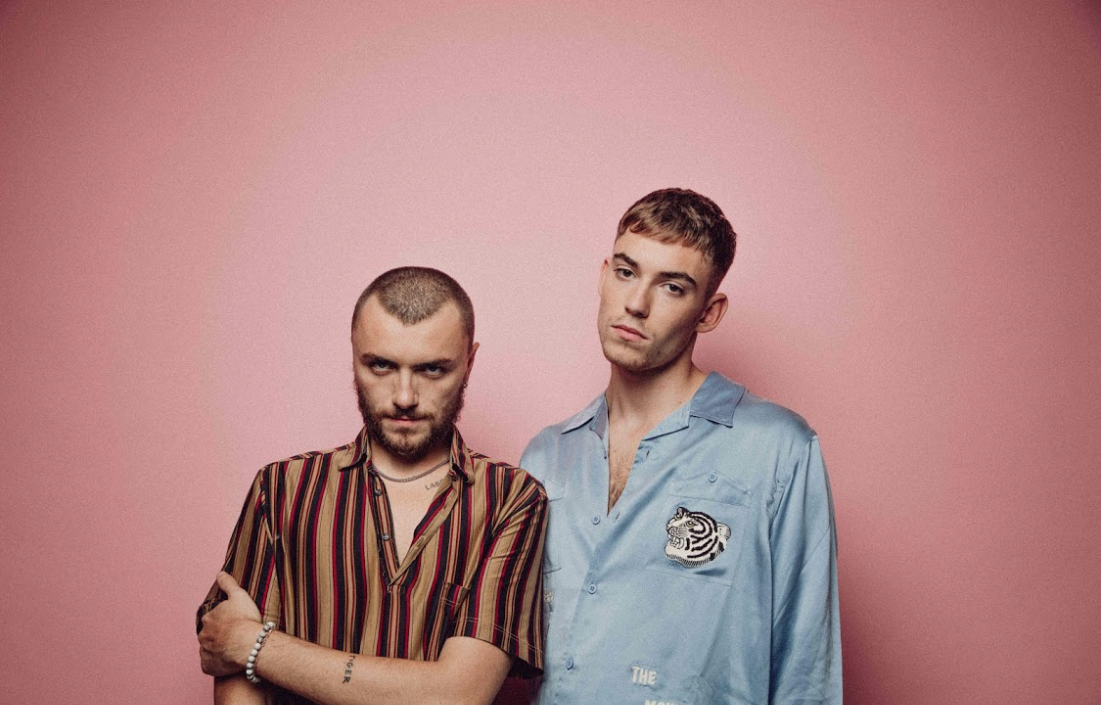 Since releasing their debut track, Butterflies In My Head, in September, the band has gone from strength to strength.

From supporting Culture Club at The SSE Hydro to being the only unsigned artist to perform at 2018’s Scottish Music Awards, it has been a whirlwind few months for HYYTS.

We speak to singer Adam to talk making music with his best friend, Sam, preparing for festival season and when fans can expect a debut album.

How did you and Sam start making music together?

Ever since I could talk I was doing stuff and I’ve always been involved in youth theatre. I also went to RCS so I’ve always had a bit of it in me. Sam got into the club scene, he worked as a  promoter, a DJ.

Then I got job in Dundee with producer Gary Clarke helping with other artists and moved. I said to Sam why don’t you come with me and then we started living together, that’s how it all began.

I think you have to be such good friends, that’s so important and I’ve known Sam since I was 10. We’ve lived together for five years so nothing is out of bounds with each other.

Sam had never been on stage, especially performing, and was nervous to come and perform. Me being there made everything easier and we could be ourselves, Gary helped us too, bringing so much knowledge of the business.

How would you define your music?

I think that its pop at the heart of it, something we love to do is not let genre be a thing. We don’t really need a definitive sound so we keep pop hook choruses and let the genre fly.

We’ve got some more dancey some more acoustic, but I think at the heart its definitely pop music and part of a resurgence. Pop was a dirty word until recently and people didn’t like it, now pop bands are cool again.

I think The 1975 and Ariana Grande are two of the most exciting bands at the moment.

Who are your main musical influences?

There’s tonnes to be honest, George Michael is always a big one, David Bowie, Leonard Cohen. Sam is a fan of 90s hip hop.

Really just people that sum up being yourself and I think some modern stuff too, hip hop and dance music. 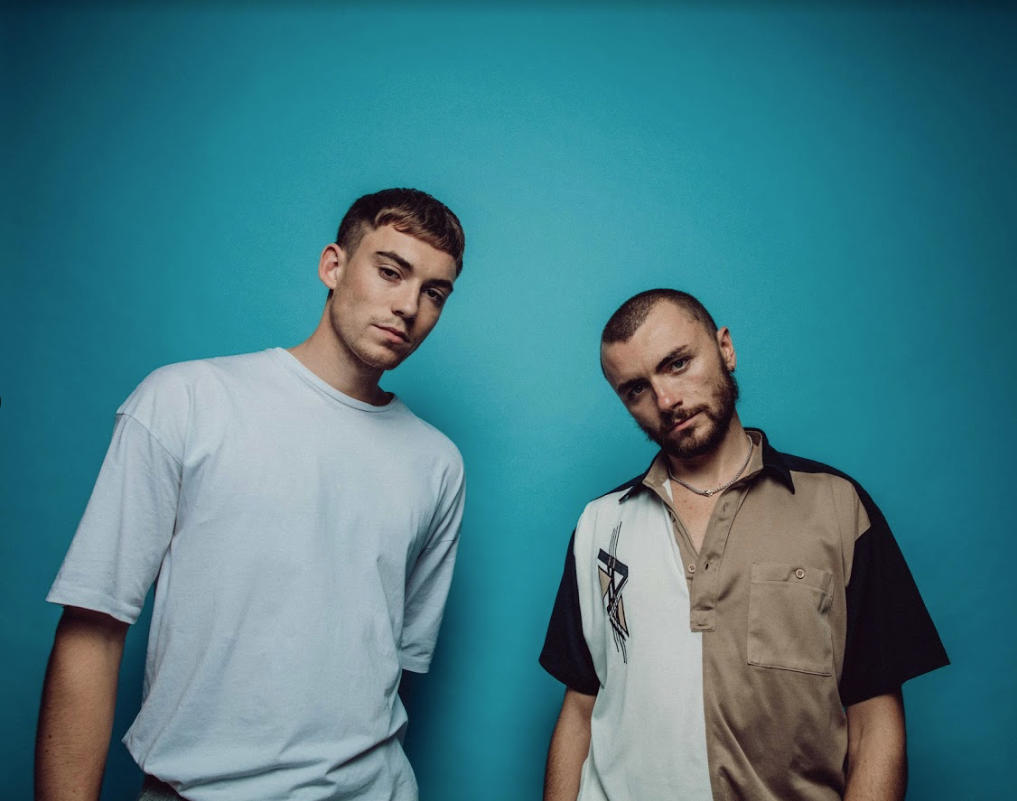 How did you come up with the name HYYTS?

We already had music and gigs so we were left trying to pick a name. Our early songs were a really futuristic pop sound and music is always taking things to new heights. The normal way was taken so we needed to change the spelling and we said lets be super trendy.

It has no meaning, I would make one up but there isn’t one. We said let’s make it roman numerals to stand out on festival posters. It’s unashamedly pop so we said let’s just do something trendy.

How has Glasgow influenced your music?

Growing up here and even now we’re just into hard core heavy happy bass music which Glasgow music is and  we love that. In Glasgow people have no problem being who they are – and you are accepted.

People might see you and give you a riddy, but they will accept you and talk to you. At our gigs we try to recreate that, there’s complete acceptance.

You recently supported Culture Club at The SSE Hydro, did you ever expect something like that to happen?

No, it’s actually crazy, crazy fast. Back then we were both working full-time, we are even now on the side.

We were both doing our own thing then, last year, we were finally releasing stuff and it went mental. We always had faith in our music and loved it, we thought people would connect and thought ‘oh we’ll be playing this small place,’ we didn’t think we would be playing the Hydro in six months time.

It was mad, I think all our pals were there, my mum and dad. It was mental and it was nice because we got the opportunity to say things to people in the city that have given us a chance and have been so supportive.

We were the earliest act but loads of people came to see who we were and it was great. To be in this kind of thing, it was mental.

What is the process like from writing to recording a HYYTS song?

It’s different for each song but generally they come from Sam’s abstract ideas. He comes up with the beat and then it’ll excite me and I’ll write a top line  and come up with the chorus. Then we work together, we have a little bedroom studio in our flat so we get the demo then take it to Gary.

The way we try and release has been to release something different from the one before, we’ll go from acoustic to pop to hip hop in a few weeks and keep people on their toes.

We both go through phases making loads of tunes then have a few months of not going into the studio.

I think we have four songs coming out soon, two before festival season. We’re always working on things, we’ve got little bits here and there. We’ll probably release four or five songs before we go back into the studio and make the next batch.

How are you preparing for festival season?

It’s hard because you have to book slots a year in advance. It’s almost like if you don’t get on the button a year in advance you don’t know, we didn’t know until last September that we were going to do this festival season but we’ve got some great slots. 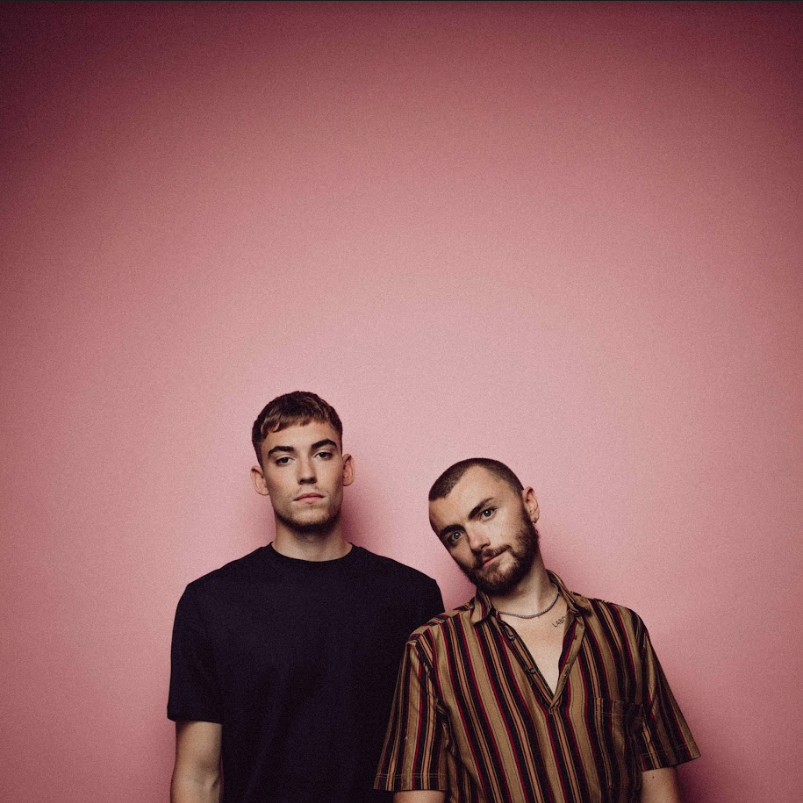 When can fans expect a debut album?

I don’t know, we’re really enjoying not being chained down to anything and an album would need to have a theme to it or have a reason for it.

Doing music videos for everything is big for us, we love it being a visual as well as musical project. Singles are out focus and making each song a campaign. We would eventually like to do an album but if that was the case we would lock ourselves in a room for year and bash out a work of art.

HYYTS play The Mash House, Edinburgh on Thursday 4 April, get your tickets here.