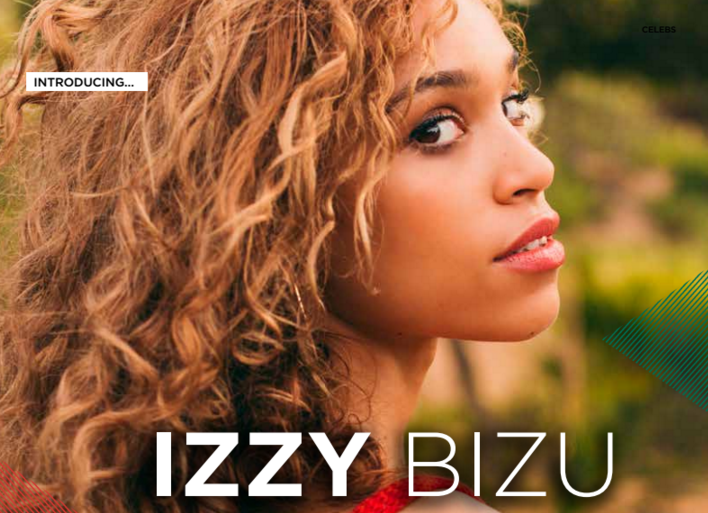 She’s newly crowned as BBC Music’s Introducing Artist of the Year, supported Sam Smith and Rudimental on tour and even had her track used as the theme tune for BBC Sport’s Euro 2016 coverage – to say it’s all going on for the über talented Izzy Bizu is a bit of an understatement. The 22-year-old White Tiger songstress took some time out to talk about her exciting year so far with Source.

Your debut album came out in September. How are you feeling about it?

So excited. So happy! It’s been a really good journey – I’m so ready to get it out there.

I've added a little something to my album! It's called 'Talking To You' and you can stream it now from my @spotify page or hit the link in my bio 😊

What’s the album all about?

A lot of soul. It’s about coming of age. There are some jazzy elements as well. There’s some acoustic sounds, full band – there’s a real mix.

How would you describe your sound?

Quite soulful and melancholic with a bit indie.

How did you get started in the business?

I was in a girl band. That’s when I started writing pop songs. It was a really great learning school for me. We got dropped by our label, I went to music college, met my guitarist and we started writing together. I started doing open mic nights and writing music from there.

If you at @glastofest #glastonbury and you find one of my lucky Polaroids 😀. Send me the pic @izzybizu with the #amomentofmadness & you're in with a chance of winning a jammy goodie bag. Enjoy the festival! Xx

You played Glastonbury this summer. What was that like?

That was incredible. It was really, really nice. It was really muddy though! It was so bad. I couldn’t get over how muddy it was. The music was amazing though. That saved it. James Blake saved it! Adele saved it! I was really happy. By the third night, I was so tired. I felt like I’d done a full workout. I remember getting this rug thing, put it on the floor and sat down for the first time in three days and listened to James Blake. I just needed to sit down. I just couldn’t any more. I’m such an old lady!

The best thing is when you connect with the audience. When there’s that special vibe and everyone’s jamming and dancing with you and having a good laugh – that’s the best.

What do you wish you had known when you started out in the music industry?

I don’t think there’s anything. I think you do have to learn the hard way. With or without your label, you still have the music within you so stay true to your music. Even with the bad things, you do learn from it. I’m happy with how things have gone.