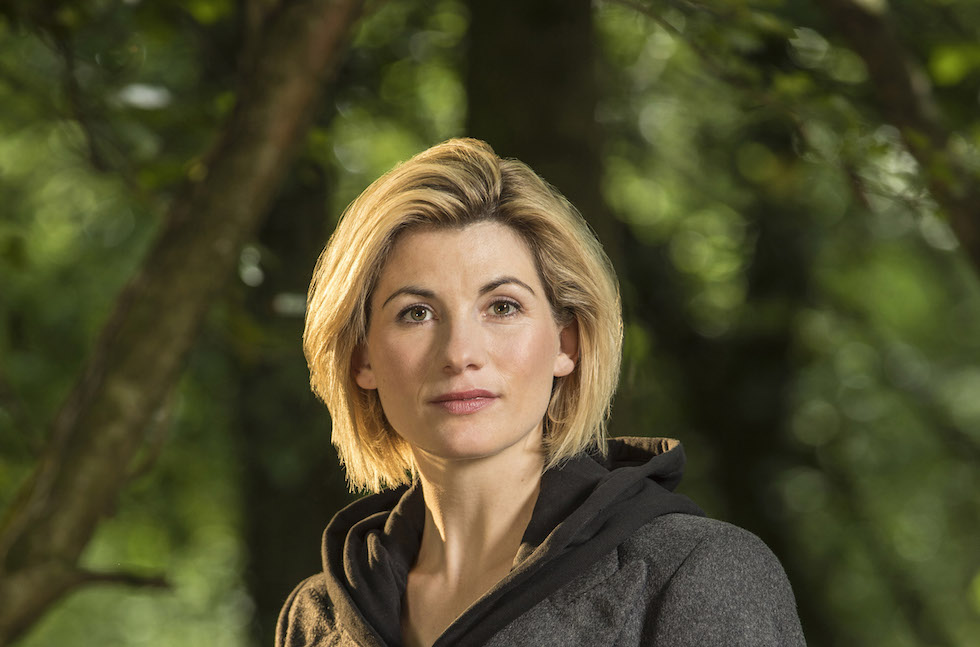 It’s the moment we’ve all (well, some of us) been waiting for – the thirteenth Doctor has been revealed!

No, there’s not some sort of NHS crisis where only 12 medics were available – we’re talking Doctor Who.  The time travelling alien who’s been bobbing about the universe since the 60s, entertaining children and adults alike on a Saturday night.

At the weekend, the show’s creators made history when they revealed the identity of the actor due to take over from Peter Capaldi when he steps down as The Doctor latest this year.

Who’s going to be stepping into the TARDIS then?

Hang on. Peter Capaldi has turned into a woman?

Well, yes. But an alien who regenerates every time the actor gets fed up with the role turning into a woman shouldn’t be surprising. In fact, it’s pretty brilliant.

That’s a bit of a milestone.

It is. And long overdue! In a world where we’re seeing more and more bad-ass women cropping up on must-see TV (see The Handmaid’s Tale, Orange is the New Black, Glow, Game of Thrones), it was only a matter of time before we had a female Doctor.

How’s it gone down?

There’s a bit of a divide. The vast majority are applauding this step towards equality and a brilliant actor winning a fantastic part. There’s a minority throwing tantrums about a woman (gasp!) getting to play The Doctor. It’s the Ghostbusters saga all over again. We’re pretty confident Jodie’s going to prove everyone she’s earned this.

Who else was in the running for the part?

Kris Marshall (you might know him as Colin from Love Actually), Fleabag star Phoebe Waller-Bridge, GOT’s Natalie Dormer, Tilda Swinton, Ben Wishaw and Rupert Grint were all associated with the role, but the best man – or should that be, woman – won.

Who’s this Jodie Whittaker then?

Jodie’s an English actress with a few notable roles under her belt – but Who will be her biggest show to date. She’s appeared in St Trinian’s, Black Mirror and Broadchurch, where she appeared alongside former Doctor, David Tennant.

What else do we know about her?

She’s married to actor Christian Conteras, and she is a mum of one.

What will she bring to the show?

Time will tell (which is funny because she’s playing a time lord) – every incarnation of The Doctor has been completely different, from the zany to the serious, so it’s down to Jodie to bring something different to a much-loved, iconic role. No pressure then.

When will she get started?

Well, Capaldi’s last appearance a the Doctor will be the Christmas special – and we have a feeling Jodie will be stepping up then. After that, the show’s all hers.

What do you think of the casting of the new Doctor? Tell us on Twitter, @SourceMag.