At the Royal Air Force (RAF), there are roles for everyone, depending on strengths and experience. We caught up with an Intelligence Analyst (Linguist), to find out more about the top secret role, and why you should apply.

For Emma, her career plan was originally to join the Fire Service, but a recommendation from a family friend saw her looking into a career with the RAF – and she’s never looked back since. 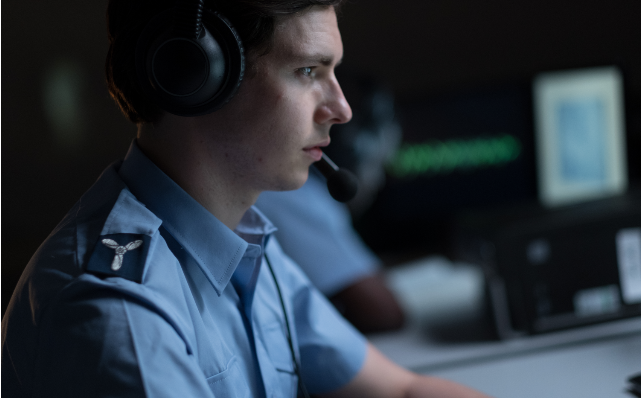 Emma joined the RAF as an Intelligence Analyst (Linguist), meaning she spends her days listening to intercepted enemy communications, and translating important information into English.

Talk about a cool job description!

Though it sounds like you may have to be fluent in another language, Emma stresses this is not the case: “I just needed a GCSE grade C in maths and English. That’s the amazing thing with this role: even though it is completely language based, you don’t actually any prior language experience.

“I had done GCSE German which helped, as I knew what it was like to learn another language, but I have plenty of colleagues who hadn’t done any languages beforehand.” 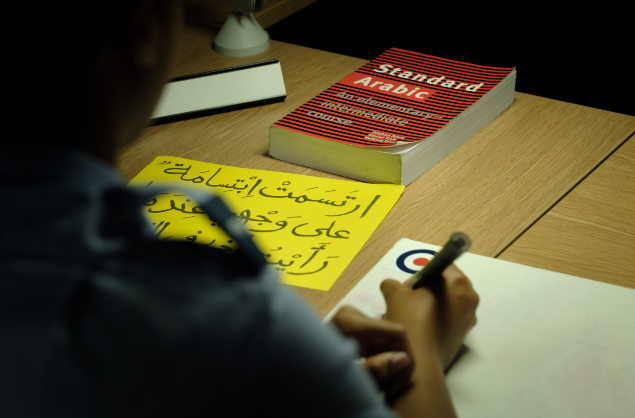 Though most of the work Emma and her team do is classified, a typical day is fast-paced and exciting, with lots of attention to detail.

“Most linguists work predominantly with headphones, listening into intercepted enemy communications,” explains Emma. “If I hear anything important then I translate it and quickly send it off to the people who need to know.”

Learning a language is a useful skill and allows you to not only translate important information, but also communicate with a wider range of people and learn about different cultures.

The RAF language course takes 18 months to complete, and by the end, you will be more or less fluent in another language. 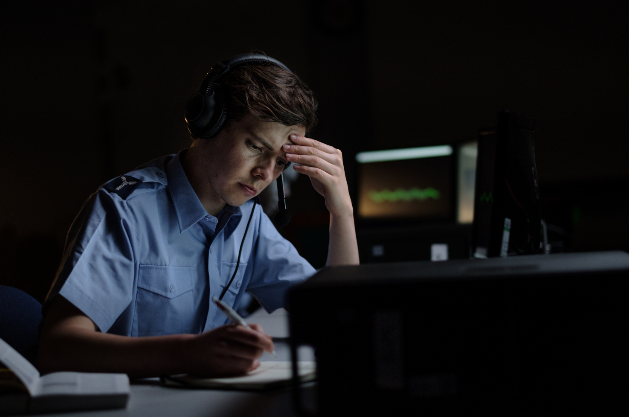 “I didn’t even know what Pashto was before I joined the RAF, but they taught it to me from scratch,” Emma admits.

“I was blown away by the fact that it used to take me around an hour after work to get my thoughts back into English. It doesn’t stop at one language either. Throughout my career I’ll have the chance to learn a second and even a third language.”

Everyone wants to go to work and love what they do, and feel like what they’re doing is really making an important difference – which is guaranteed in a role as an Intelligence Analyst (Linguist).

“I love knowing that I have one of the highest security clearances in the RAF and that what I do really matters,” enthuses Emma.

“We affect operations on a daily basis with the intelligence that we provide from the highly classified material we have translated. There aren’t many other roles that have as big an impact as we do as often as we do.” 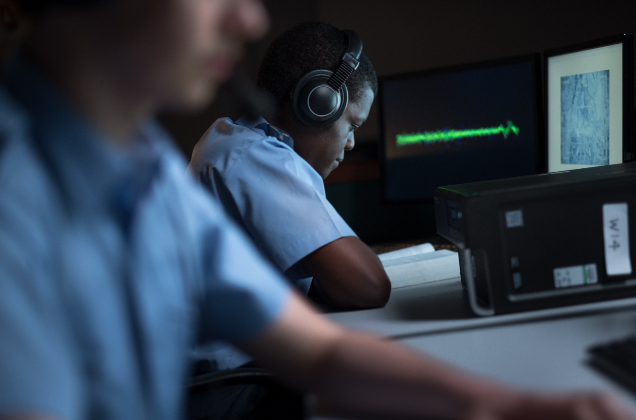 Discover how you can become an Intelligence Analyst (Linguist) by visiting, www.raf.mod.uk/recruitment

Are you following Source on Twitter and Instagram? Make sure you do for all the latest career tips.