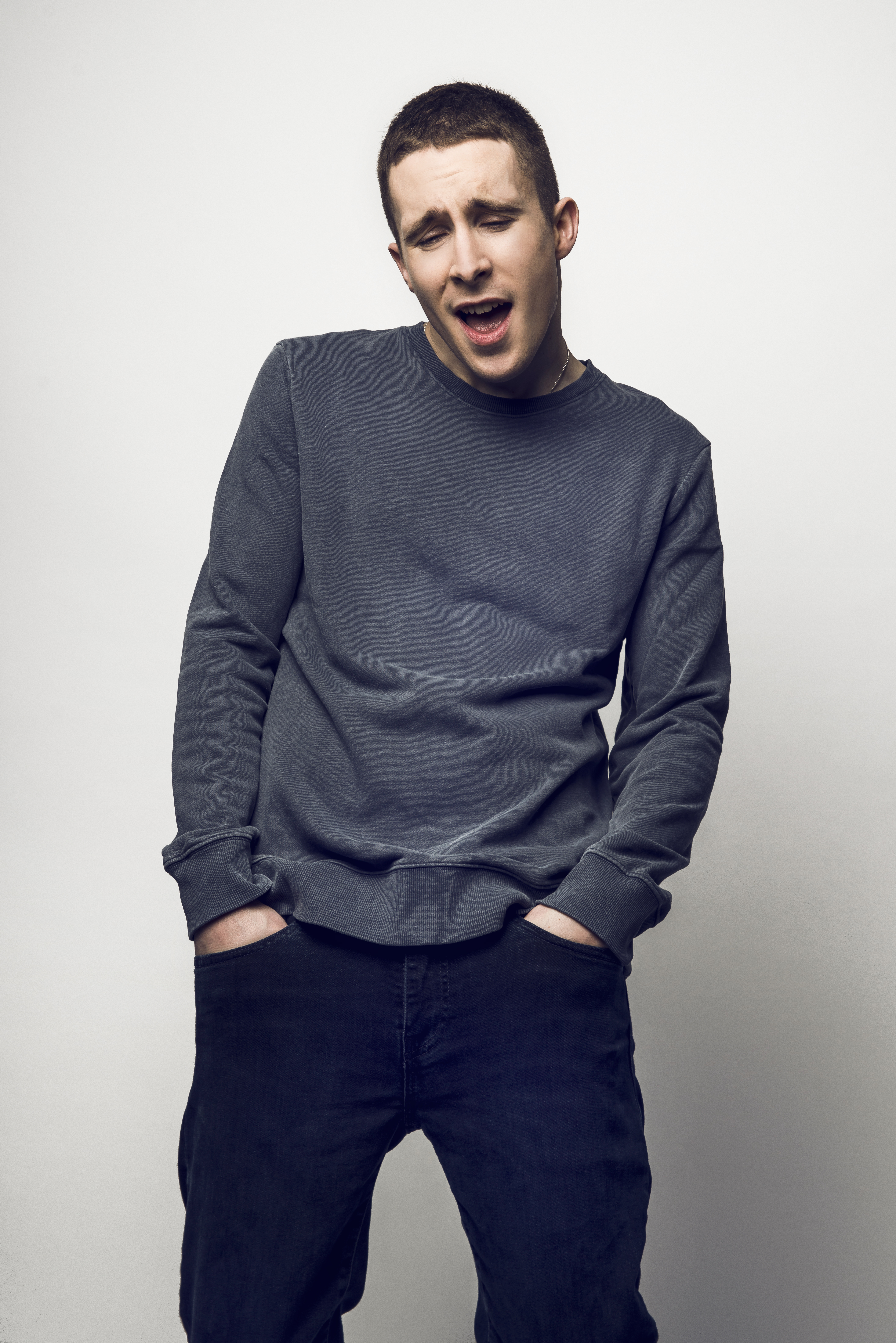 Stand-up comedian Larry Dean chats about taking his show Fandan back to his native Glasgow and how he started his comedy training in school.

How did you get into comedy?

The first comedian I watched was Billy Connolly, like all Scottish people. I was funny at school, but not popular. I used to practice the faces I was going to make in the mirror the night before. Every day, I looked back and thought, was that a good day? How can I improve my jokes? When I was 20 I decided to really go for it. You have to work for free at first, and I had a student loan so I had to give up drinking to pay for travel to get to gigs! I was told to be a proper comedian I had to do 4-5 gigs a week. I’m addicted to doing gigs now; I once did five a night in London, running from venue to venue. I felt like I had a hangover the next day from all the adrenaline!

How has your act changed throughout the years?

I was talking to another comedian after a show, and happened to mention I was gay which surprised him because I’m not camp. He couldn’t believe I didn’t talk about it in my act! So now I do and people ask me after the shows if I’m putting on an act – pretending to be gay. It gets a big reaction. 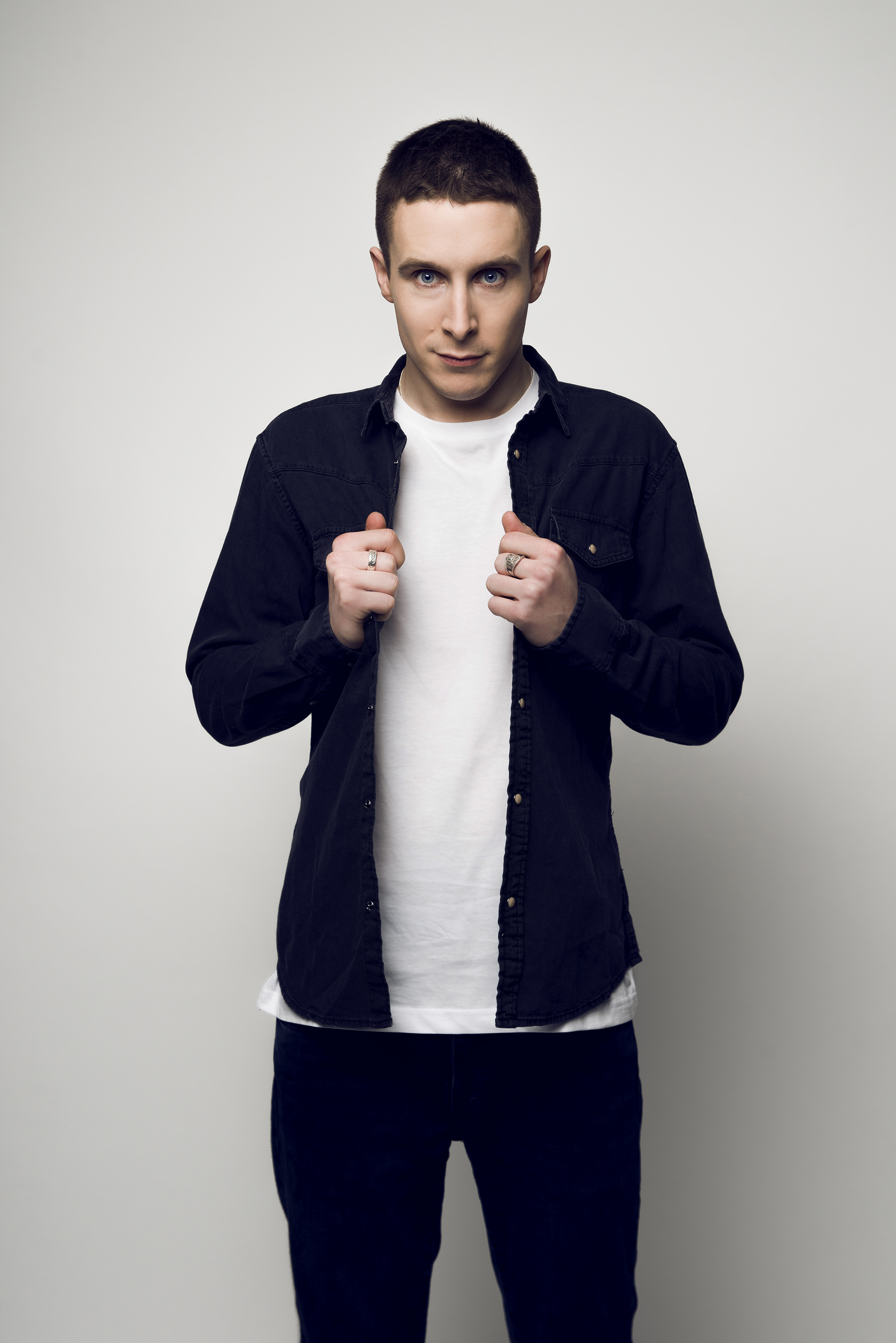 What’s your show Fandan about?

I had tea with a good mate of mine who had been in jail and he turned up with another ex-con. I didn’t want to ask his friend what he had done, because you can’t be rude to a possible murderer, but it was like “oh god!” We all have ideas about what an ex-convict is like, but we need to accept people for who they are, not what we think they are. The show is all about acceptance. I’m not really political, but I talk about what we’re told we have to accept. Young people have been told that they have to accept Brexit, and that’s interesting, too.

You still live in Glasgow – where are your favourite places to hang out in the city?

My mum’s house, of course. I love Royal Exchange Square because it looks like Rome – ha, my favourite place in the city reminds me of another city! I live in Shawlands and I love it – it’s the perfect mix of weirdoes and nice people!

Larry is at The Stand in Glasgow 14 and 15 March as part of the Glasgow Comedy Festival. To keep up with Larry Dean and all his latest show dates, visit his website larrydeancomedy.com.