September 10 is World Suicide Prevention Day, but it’s important that we talk about mental health all year round. All week we’ve been discussing mental health.

Every week in the UK, 84 men take their own lives. Suicide is the largest killer of men under 45 in the UK, with 75 per cent of all suicides in 2015 being male. 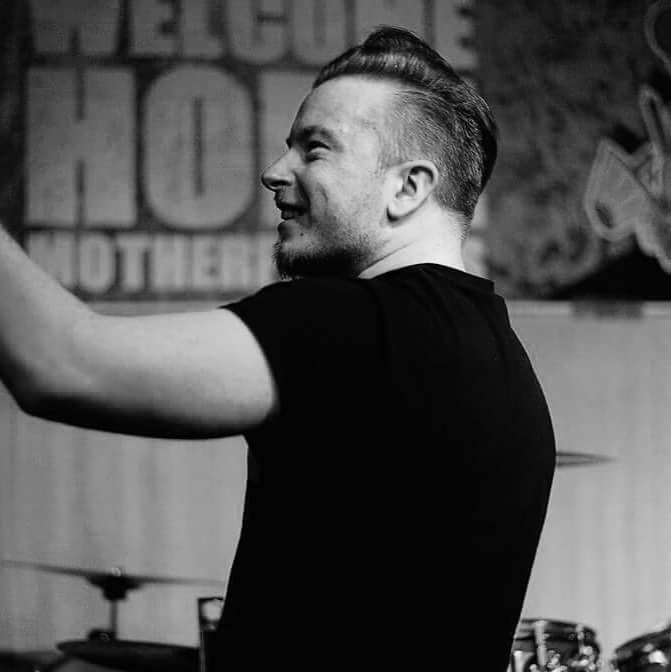 There is still a stigma surrounding mental health, especially in men, with expectations of masculinity prevailing in society.

In September 2017, Glasgow-based rapper Calum Barnes (also known by his stage name Lumanes or Lumo) died by suicide. Since his death, filmmaker Hannah Currie has been making a documentary, We Are All Here, about his life to remember him and to try and remove the stigma surrounding mental health and suicide.

“There was such an astonishing reaction to his death, and so much love,” says Hannah. “His lyrics were so honest and it became apparent that he’d been talking about his struggles through the music. Calum started something really powerful – he didn’t do things by halves and we’re just finishing what he started with the documentary.”

There are still, unfortunately, expectations in society of what it means to be a ‘real man’. These pressures reinforce stereotypical gender roles, and argue that men should be dominant, strong and in control at all times. This leaves little room for vulnerability, and leaves many men feeling like they can’t open up about their emotions.

“Typically, women are more open to talking about their feelings, and men often assume that they can’t open up to their friends, or that they’ll be ridiculed if they do,” explains Hannah. “The fact of the matter is that every single one of Calum’s friends that I spoke to wish he’d told them how he was feeling, so that they could have tried to help him.”

The truth is that the more people speak out about how they’re feeling, the less taboo the subject becomes. High-profile men including Dwayne ‘The Rock’ Johnson, Terry Crews and Ryan Reynolds have been speaking more candidly about their mental health struggles in recent months, and are leading the way for these conversations to become normal.

HELP IS OUT THERE

Calum’s sister, Jenn Barnes has been a driving force in trying to break the stigma surrounding mental health since his death.

“For someone to take Calum’s story and try to make a difference to other people’s lives is brilliant,” Jenn said. “We just want people to know that they’re not alone and there are people out there that want to help them. It can be difficult and it’s okay not to feel okay all of the time, as long as you talk about it.”

If you have been affected by suicide, support and information is available so that you can get whatever help you need to get through this time. https://t.co/D51P7g4blO

“If you’re struggling, in the first instance, make yourself safe,” urges Hannah. “This feeling is temporary: it is the illness talking and it can be overcome. If you’re looking for a sign, this is it – you are meant to be here and people want you here. Tomorrow is a new day.”

If you, or someone you know, needs help, visit:

Are you following us on Twitter and Instagram? Keep up to date on all the latest news and support.