This past weekend (26-30 June) Glastonbury had us glued to our TV sets and seething with jealousy.

Alongside Stormzy making history and that Billy Ray appearance, our King and saviour Lewis Capaldi was there to do Scotland proud.

Already (self) anointed the Scottish Beyoncé, we didn’t think our love for Lewis Capaldi could grow anymore – then Glastonbury happened.

If, unlike us, you weren’t screaming yass queen at your TV all weekend, we’re bringing you the Lewis Capaldi highlights of the festival.

Let’s start with not just the best Lewis highlight, but the highlight of the whole weekend.

Yes, we’re talking about his stage entrance on Saturday afternoon. After Noel Gallagher called Lewis an idiot when he climbed the charts with his debut album, Divinely Uninspired to a Hellish Extent, it was time to take a stand.

As the video of Noel asking ‘Who is this Capaldi fella?’ played in the background, Lewis entered the stage to Here Comes the Money, wearing a t-shirt with Noels face on.

We’ve been stalking his social media, but Noel is yet to respond with any kind of sassy clap back.

Before he took to the Other Stage at Glasto, Lewis dropped by the BBC Introducing stage for a quick surprise warm up set.

We wouldn’t expect anything less than one of his saddest songs, and he didn’t disappoint. If only we had been there to belt out Someone You Loved with the crowd.

It isn’t all chubby men singing sad songs, Bastille were there, too.

After Lewis supported the band on their last tour, joining them on stage for a song at every gig, we’ve been waiting for a collab.

Here’s “Joy” from the @GlastoFest Pyramid Stage a little while ago, with special guest @LewisCapaldi — thanks for joining us mate! What a day. https://t.co/KVUiF8YMCx pic.twitter.com/iblbEhS325

We’re still hoping for the announcement, but all isn’t lost. On Friday Lewis popped by the Pyramid Stage to join Dan and the boys for a duet of Joy.

Until next year we’ll be petitioning for Glastonbury to be renamed LewisFest, but until then we have this gem. 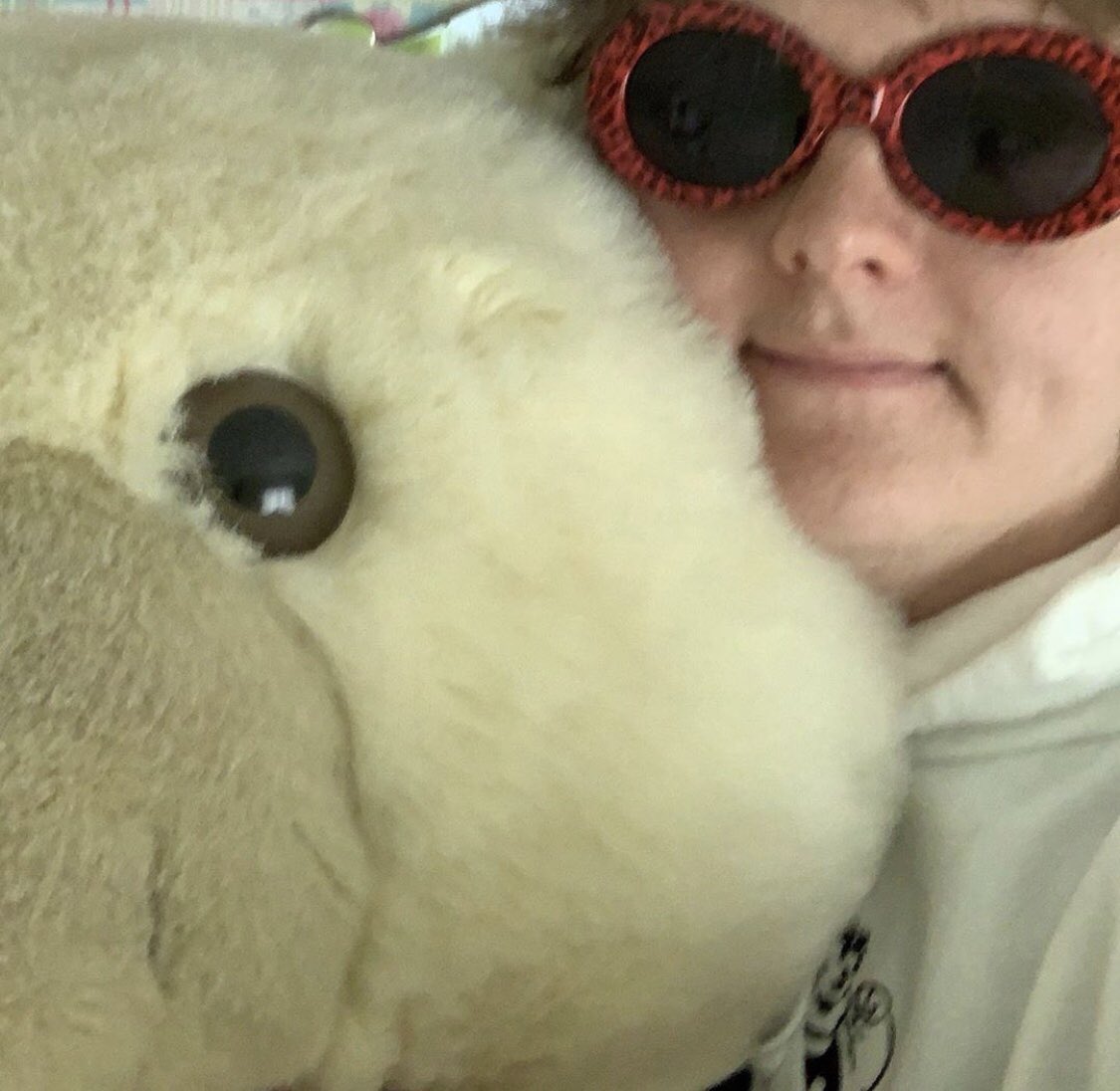