I love losing myself in the incredible stories and the predictions presented by storytellers of how the world could look in the future. Often these predictions can turn out to be eerily true to life. 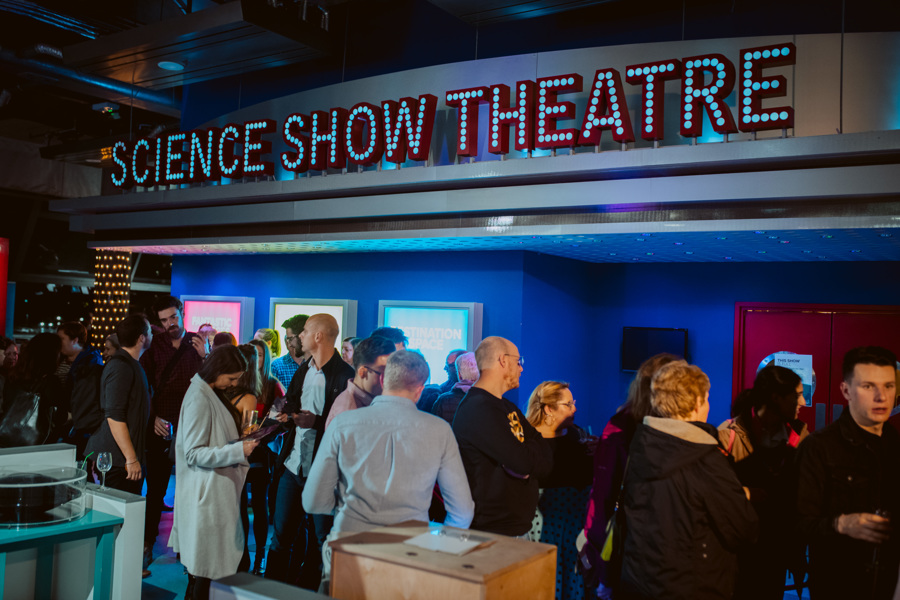 For example, in 1865 author Jules Verne published a novel called ‘From the Earth to the Moon’, in which three Americans are fired into space by a gun. In his story, the three men launch a lunar vessel called ‘Columbaid’, weighing a little under 20,000lbs at a cost of $5.5million. A century later in 1969, America did send three men to the moon in the command module Columbia which weighed 26,300lbs, but at a cost of $16billion.

Back to the Future

In the second film, we see Dr Emmet Brown uses ‘a banana peel, some beer and a beer can’ to generate power for the flux capacitor and time circuits. Currently, some powerplants are extracting fuel from rubbish in the form of biogases like methane. Instead of letting it release into the atmosphere we can harness it as a combustive fuel for engines.

Time to roll out the red carpet.#ScienceLates are back for 2020 and first on the billing is Sound and Screen 🍿🎬
🎟️https://t.co/z5N6BcTUHn pic.twitter.com/owxRGXPYxQ

There are currently more than 20 million vehicles in the world running on compressed natural gas (CNG), the same gas used to heat our houses.

CNG is a resource that is very widely available in the world and is less polluting than petrol or diesel. In Belgium, around 16,000 cars already run on CNG. A few manufacturers are stressing this technology, which they consider more promising than electric cars. It is not exactly the Mr Fusion Home Reactor, but it certainly is quite an exciting concept!

Glasgow Science Centre will roll out the red carpet for the next in its series of adult only events. Science Lates: Sound and Screen will explore the science behind our favourite movie franchises.

With live science shows, planetarium presentations and live music performances – not to mention the tasty treats and beverages – it is sure to be a night to remember. 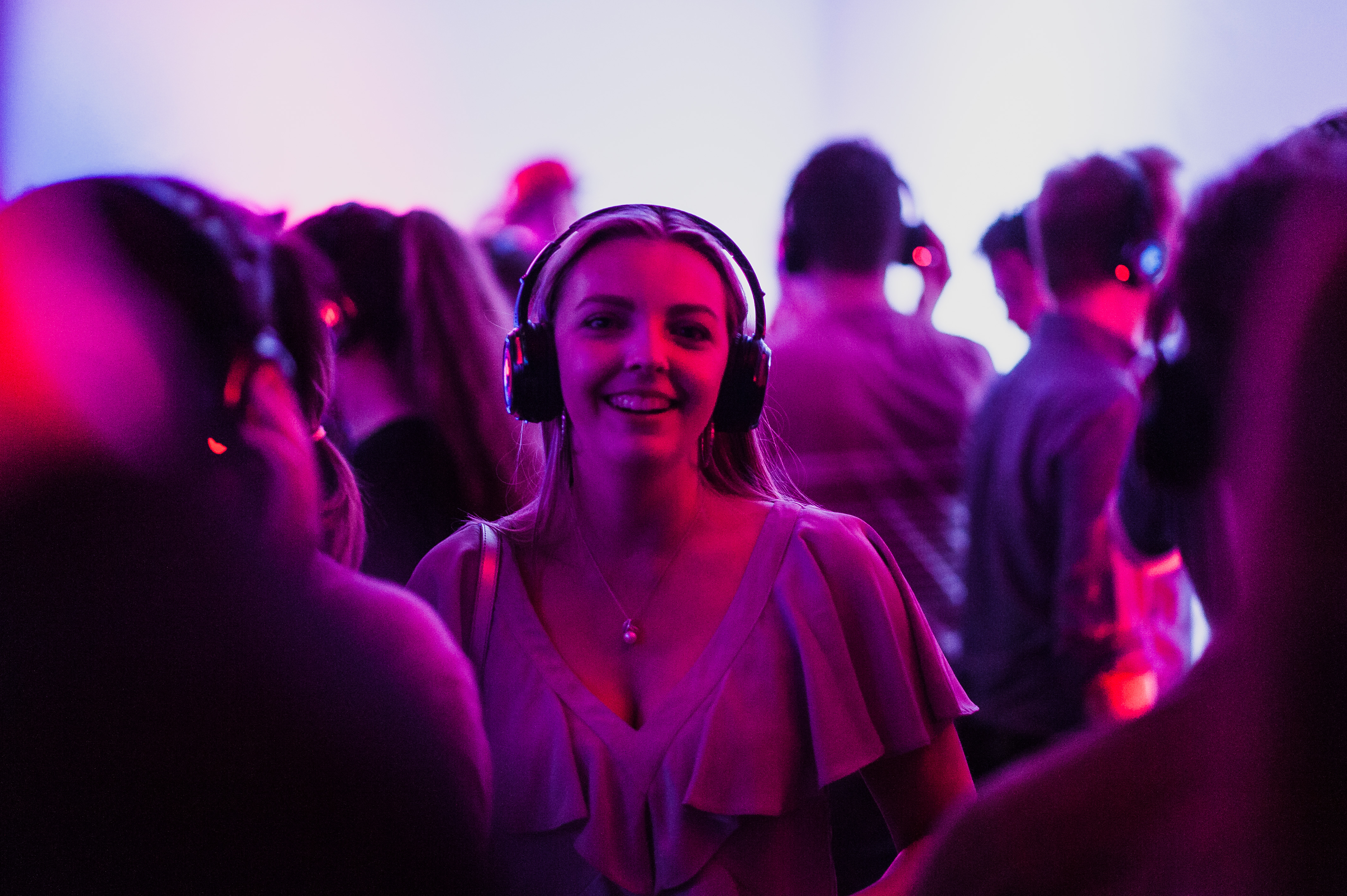 Science Lates are a unique way to start of your weekend in style. Sound and Screen will see the science centre hosting several live music acts, a silent disco curated by our friends at HMV Argyle Street and industry experts will be discussing the sounds of the universe.

All of this and more is available to enjoy and better still – with no kids allowed.

Please note that this event is strictly adults only (18+). If you are lucky enough to look younger than 25 you must bring a valid form of photo I.D. Anyone under the age of 18 or without valid I.D. will be refused entry. Disabled access only can be booked by calling 0141 420 5000.

Glasgow Science Centre is an independent Scottish charity and their vision is to help create a country where all people value science and technology to inform decision-making, empower individuals and enrich lives.