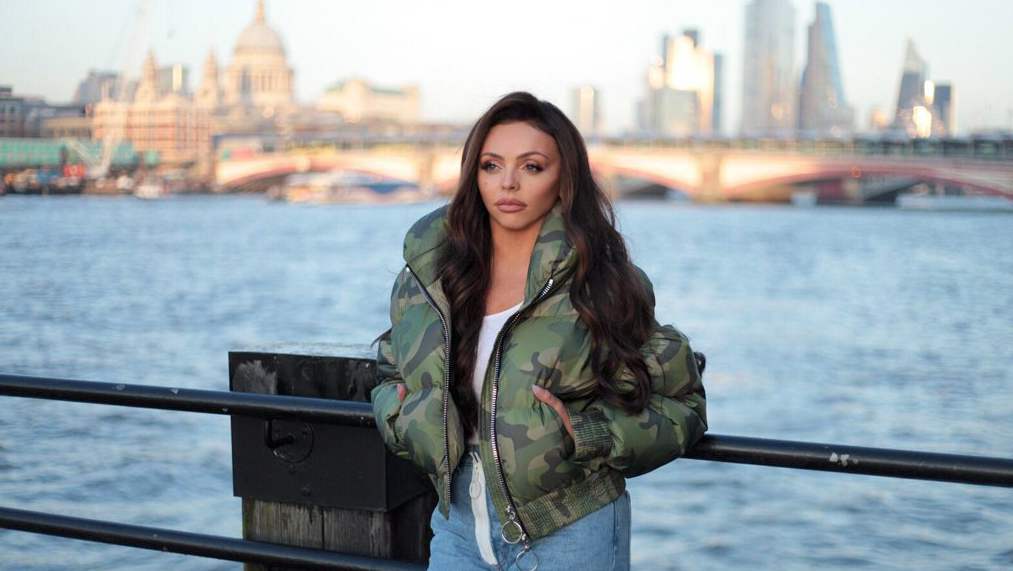 As a member of one of the biggest girl bands in the world, Little Mix’s Jesy Nelson is using her celebrity to highlight an important topic: mental health.

Little Mix: love them or loath them, one thing’s certain, they’ve got some bops.

After rising to fame on the X Factor, Jesy, Perrie, Leigh-Anne and Jade have become members of the most popular girl band in the world. Living under the spotlight means the ladies are under intense scrutiny.

That scrutiny stems from what they wear, what they say, and even what they look like. Can you imagine that pressure? It can take its toll.

Now, Jesy is opening up about her experiences with mental health and body shaming for her upcoming BBC documentary – Jesy Nelson: My Story (a working title).

In the wake of Love Island’s Mike Thalassitis passing and the loss of The Prodigy’s Keith Flint, discussions on mental health have reached a crescendo. And it is an important topic to be talking about.

Growing up in an age of social media selfies, body shaming and trolling, Jesy will investigate how this is having an impact on the mental health of young people. One in four people will experience mental illness in their lifetime, but sometimes it can be hard for people to open up and talk.

After all, it’s okay not to be okay.

Bringing her experience of living in the public eye for the last seven years to the documentary, Jesy will share her personal experiences of mental health and body shaming – alongside speaking to other young people.

Speaking to the BBC, Jesy says: “This is a project really close to my heart, and I’m delighted to be working with the BBC on a documentary that will both challenge me personally and also highlight a hugely important issue affecting young people today.”

Set to air on digital channel BBC Three, before being broadcast on BBC One.

Mental health awareness is something we should all be talking about more. Having suffered myself I decided I want to do something about it. So I’m pleased to announce I'm making a film with the BBC, telling my own personal story and exploring how social media, body shaming and trolling is effecting the mental health of young people. More details coming soon. @bbcone @bbcthree

Scrolling through social media it’s easy to compare yourself to others and wonder why you’re not as popular as someone else. Life online is significantly filtered, but it can still be upsetting.

Alongside constantly comparing yourself to others, there’s the negative comments and trolls to think about. One negative comment can be extremely upsetting and knock a person’s confidence, ultimately impacting on their mental health.

If you, or someone you know, is struggling with their mental health please reach out and start a conversation.

Exams: What to expect from this year’s results