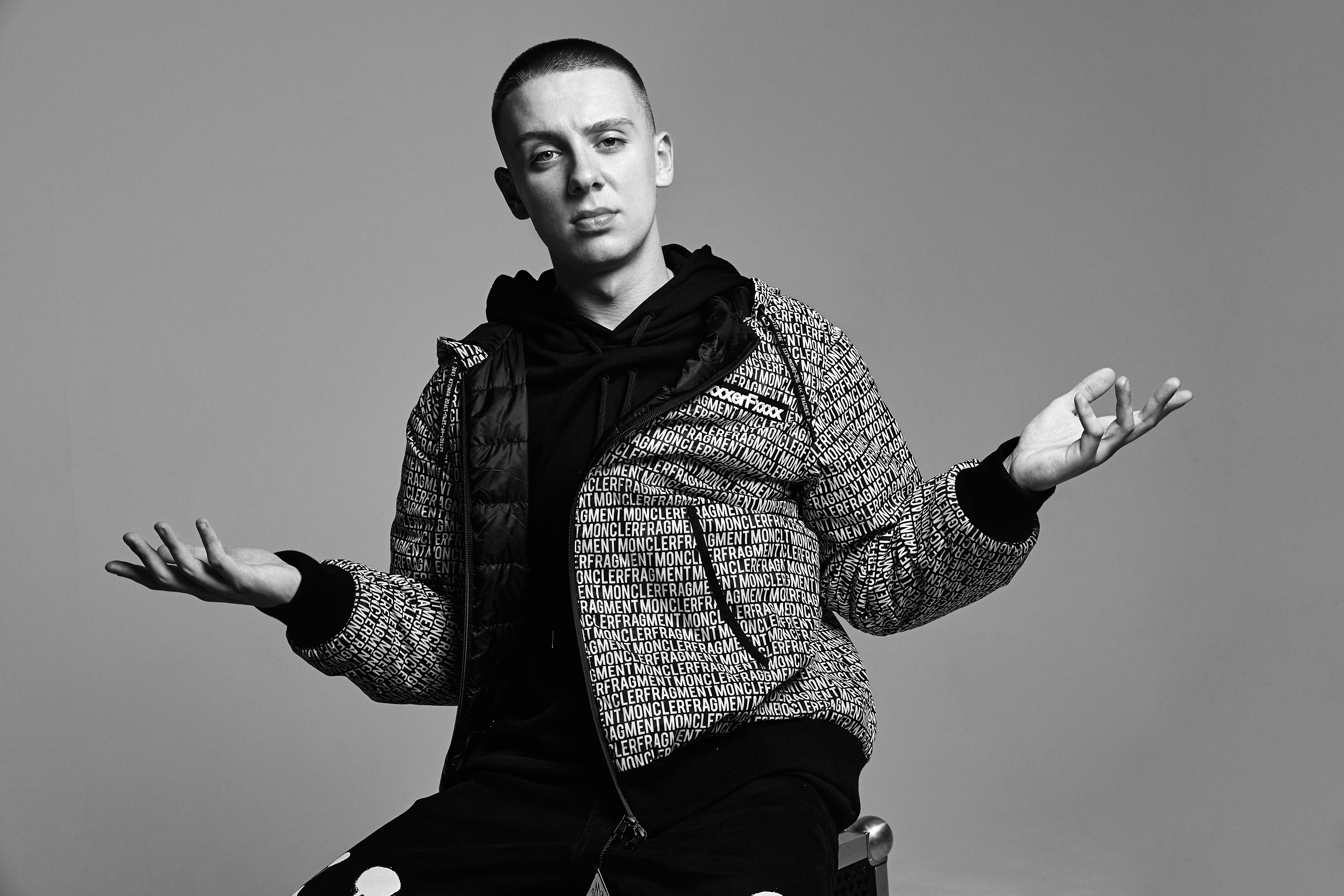 Last night (3 December) crowds flocked to SWG3 to see Manchester native, Aitch. We got the Buss Down to see the rapper and songwriter: spoiler alert – it was wild.

As one of the best up and coming rappers of the moment it was no surprise when Aitch had to add a second Glasgow date on his Aitch2O tour after the first night, which took place in September 2019, sold out. Like every other fan in the city, we were determined to be there for night two.

Glasgow you was unreal tonight‼️ First show done and onto the next 🏴󠁧󠁢󠁳󠁣󠁴󠁿💪🏻 #Aitch20 pic.twitter.com/UOMSdsazsi

The gig kicked off the second leg of the tour, leaving Aitch with high expectations for the crowd. After opening the show he asked the crowd to be better than the first Glasgow date in September, warning that the last crowd was already epic.

Aitch’s fans didn’t disappoint, chanting lyrics back to him with the odd ‘love you’ thrown in for good measure.

Treating fans to all of his biggest hits, Keisha and Becky, Strike a Pose, On The Way Home and Taste (Make it Shake) included, Aitch made the night extra special for a few.

Soon after taking to the stage Aitch stopped and asked if it was anyone’s birthday. After picking out who was turning a year older – over eager fans who just wanted close to the star – Aitch serenaded one lucky fan with happy birthday. We are very jealous, Holly.

His dedication to the fans didn’t stop there: throughout the gig Aitch took the chance to help fans film the crowd, grabbing their phones and singing into Snapchat and Insta. Some lucky fans even got soaked by the bottle of Aitch2o he had with him on the stage.

After demanding a hatrick mosh pit and treating the crowd to his signature shoulder roll dance moves, Aitch finished the night by honouring a time-tested Glasgow tradition.

If you didn’t manage to catch Aitch at his second sold out gig at SWG3, have no fear. The rapper will be back in Glasgow next summer when he will take on the main stage at TRNSMT 2020. We’ll see you in the front row.

Are you following Source on Twitter and Instagram? Make sure you do for all the latest reviews and updates.