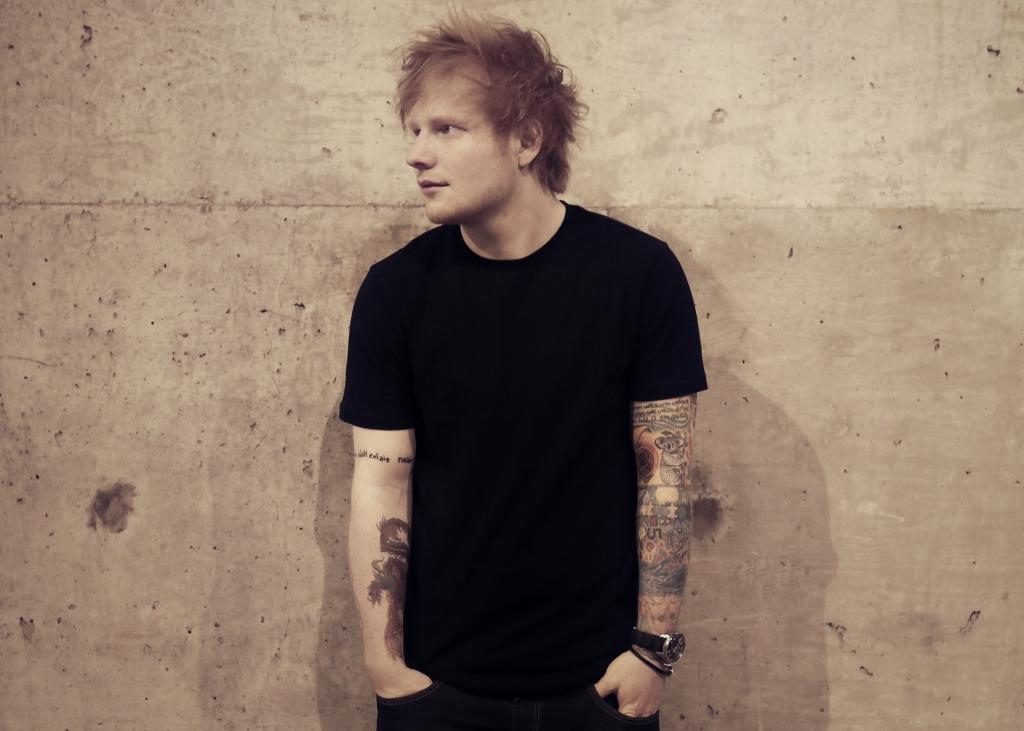 Even with hours before the doors were scheduled to open, Ed Sheeran’s fans were queueing outside The Hydro, waiting to get in. From the start it was clear this was not a show to miss. Fans were pushing and shoving to be the first ones into the building and then into the main arena. Everyone wanted a piece of Ed Sheeran.

Jamie Lawson was the first support act, and he was great. Even though I hadn’t heard of him before, I have since gone out and bought his album. Trust me, he’s good. He’s a mix of Damien Rice and Ben Howard, but still manages to bring something new to the table. However, no one forgot who they were really there to see. He opened one of his songs by telling us it was “Ed’s favourite song of mine” and the screaming began.

After his set, it was Saint Raymond – and he brought the party with him. I couldn’t help dancing along and his songs are so catchy that you find yourself picking up the lyrics and singing along. What impressed me most was discovering that he’s only 19. I’ll be keeping an eye on him.

After his performance, it was time for the big show. Being at the barrier in front of the stage was excellent but also gave me a glimpse at just how devoted Ed Sheeran’s fans are. It got a bit hairy at times! The lights went down and when Sheeran emerged, he was dressed up as Austin Powers – it was Halloween after all.

Unlike any other concert I’ve been to, he was alone on stage. There were no other musicians. It was him, his guitar and a loop pedal. It was this that impressed me the most. He managed to carry a full arena through his show without any help. It was a really nice change to go and see an artist, and to watch them perform with no gimmicks.

He had a good laugh with the crowd, promising from the very beginning that he would do his job and his job was simple: to make the crowd sing so loud for so long, no one would be going home with their voice, and to entertain. He played several from his new album, X, but my favourites were from his older album, +. During his encore, he performed You Need Me, I Don’t Need You, and it was one of the best songs I’ve ever seen live.