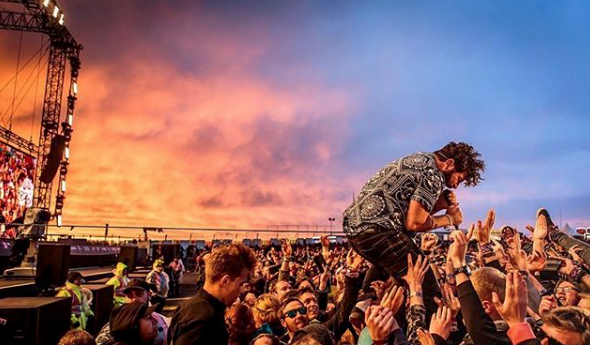 Foals are back. And their SWG3 performance proves it.

With over a decade of experience performing live, you wouldn’t expect a band like Foals to let down a crowd of adoring fans. And during their SWG3 performance last night (18 June) Foals didn’t disappoint.

Touring their fifth studio album, Everything Not Saved Will Be Lost Pt.1 (released in March), the Oxford quartet didn’t let the torrential rain hold them back from taking the stage – and the Glasgow crowd – by storm.

Opening the evening with On the Luna, taken from the new album, lead singer and guitarist Yannis Philippakis may be small in stature, but that doesn’t curb his powerful vocal range. From the very first chord, the Glasgow crowd was in the palm of Philippakis’ hand. 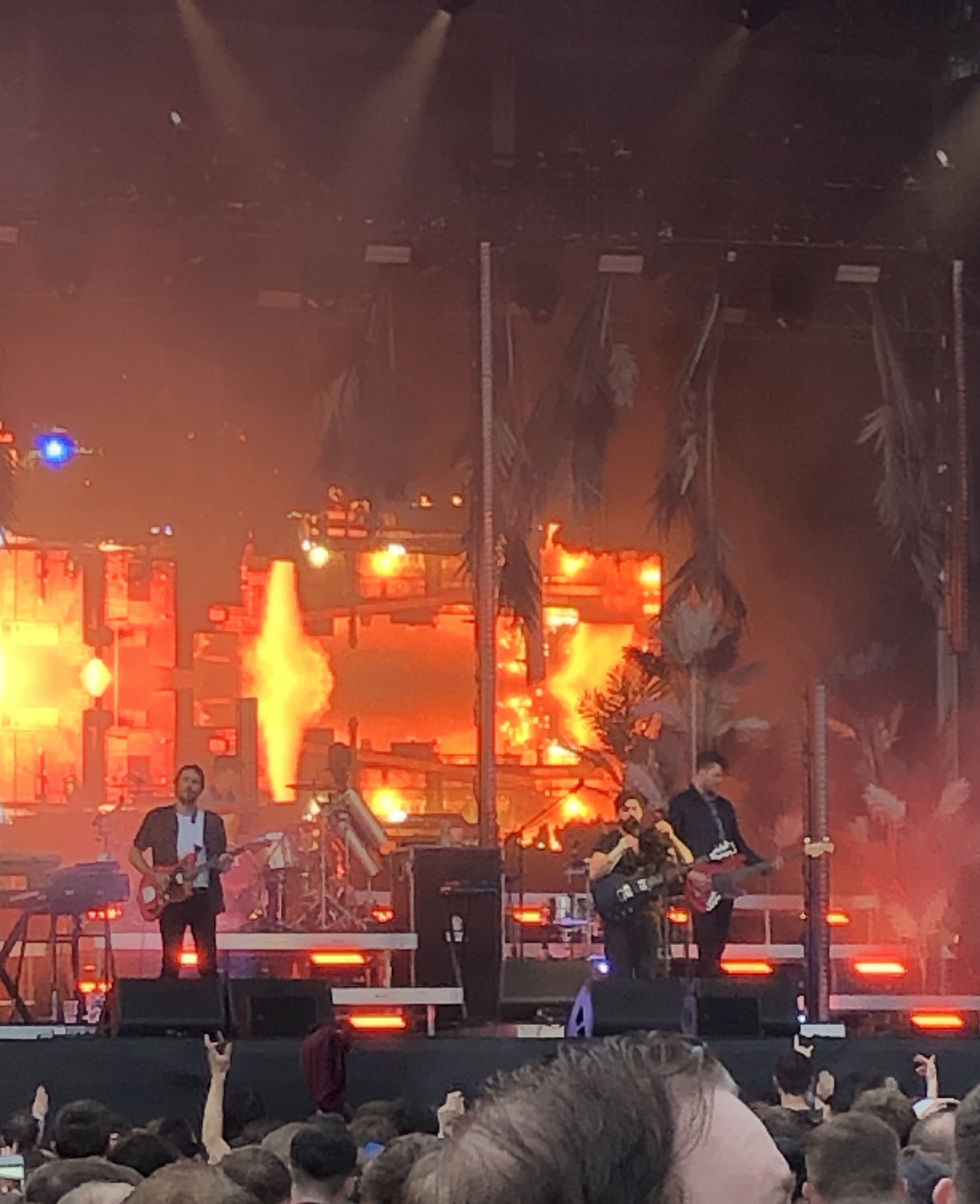 Journeying through tracks from Everything Not Saved Will Be Lost through to classic tracks such as, My Number (from their 2013 release Holy Fire), it was a resounding crowd favourite of the evening.

We can’t forget to mention the impressive lighting and visuals on offer. It seemed as though literal balls of fire were sprouting from the stage to encapsulate the band in the heat of the evening.

A phenomenal stage presence partnered with the eye-catching visuals was the perfect setting for the newly popular SWG3 Galvanizers Yard – as repairs currently take place at Glasgow’s O2 ABC.

Based outside, it was the perfect mixture for a cocktail of raucous live music topped with an outdoor festival vibe.

Closing the set to the sold-out Glasgow crowd, Foals didn’t disappoint with their encore with possibly their most loved, and rock fuelled track What Went Down.

Although, the band couldn’t possibly leave without performing Two Steps, Twice – rounding off a successful evening for the band.

With part two of Everything Not Saved Will Be Lost arriving later in the year, all we can say from this performance is we’re ready for round two, bitches.