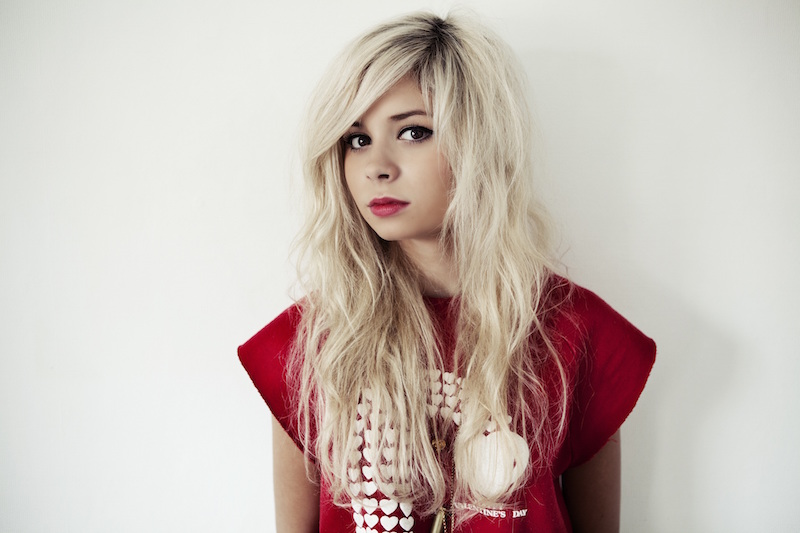 Scottish lass Nina Nesbitt  returned home to a sold out show at the Arches in Glasgow last Friday night. The chilled, underground venue (which is first and foremost a bar) suited the show well, with the gig itself being entirely acoustic.

The three opening acts all contributed to the chilled out vibe performing their own sets acoustically. Nesbitt’s fans went crazy for Tommy Ashby and Billy Lockett, which is understandable as the majority of the crowd consisted of teenage girls and these were two attractive young men. The only female support, Kerri Watt, didn’t let this phase her though as she rocked a country vibe with her acoustic guitar.

Naturally, the crowd went wild when Nina took to the stage. Instead of launching straight into the opening song, she greeted the crowd and introduced the song itself before playing the opening chords to one of the first songs she ever released,  The Apple Tree. Only six songs from her debut album, Peroxide, made the set list: Two Worlds Away, Tough Luck, Yhe Outcome, Mr C, The Hardest Part, and fan favourite, Stay Out.

The crowd were also treated to an early preview of Nina’s second album due to be released sometime in the spring. Avalon went down a treat, but if you think you’ll be able to hunt the track down on YouTube then think again. The 20-year-old requested that everyone put away their phones and cameras, admitting to wanting to keep the song a surprise for the upcoming album.

The night truly was a chilled and laid-back affair. Inviting fans up on stage and giving out a selection of lyrics from new, unreleased songs from an advent calendar, it felt like the crowd were hanging out with an old friend and not standing in front of a singing sensation who has previously supported Ed Sheeran.