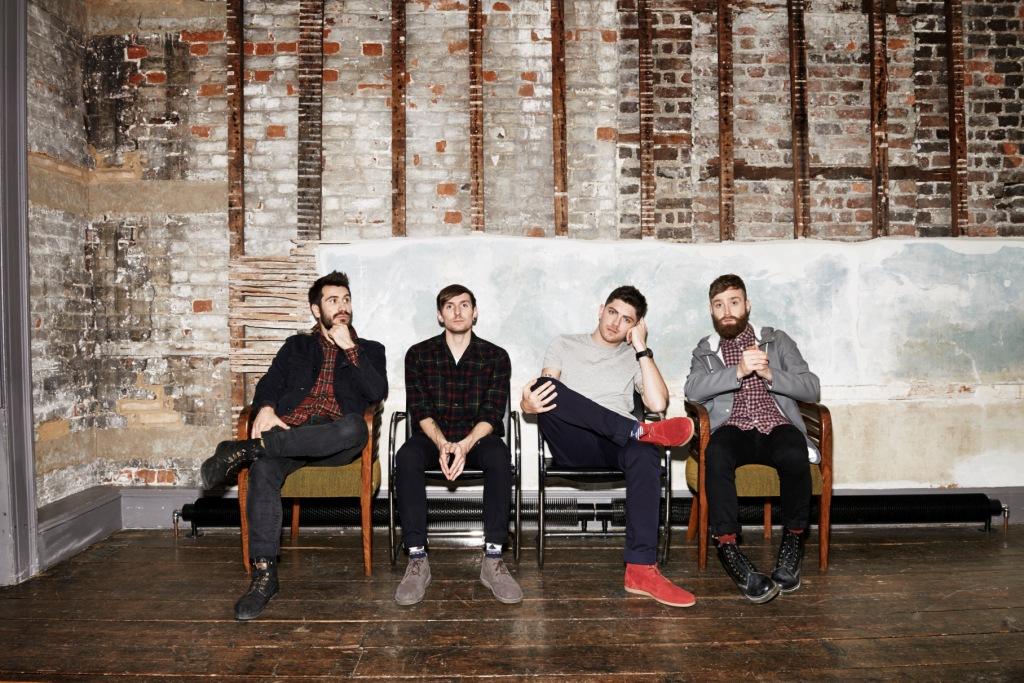 I’ve been to the Hydro several times, to see some big names, but I’ve never seen anyone get as warm or as enthusiastic a reception as Twin Atlantic. The boys were home and Glasgow was so, so happy to have them.

Lonely the Brave opened the show and although their music is great, their stage presence wasn’t fantastic. Maybe given some more time performing it’ll iron out the awkwardness but for now, I think I’ll just be checking them out on Spotify.

Eliza and the Bear were the second support act and they were brilliant. Energetic, fun folk rock that the crowd really got behind and enjoyed. I was texting my friends about them as soon as they finished playing, to make sure the word was spread. Do yourself a favour and look them up – you won’t regret it.

By this time, the standing area was absolutely packed and the seats were full. After an interval the house lights went down and the stage lights came on. Bohemian Rhapsody started to play and the entire Hydro began to sing along. It was a great moment and I was so glad to be there. There was a grand crescendo of music and Twin Atlantic took to the stage. The crowd went absolutely mental.

They played a packed set, with very few pauses between their songs but not once did they lose their energy or excitement to be with a home crowd. This was their first arena show and they couldn’t stop thanking their fans for the opportunity.

They said that they’ve had “an interesting and colourful journey” and “definitely took the scenic route”, right before an emotional rendition of Crash Land. It was possibly the most personal part of the show but the whole performance felt very intimate.

No one wanted the show not to end, even me who didn’t really know much about their music beforehand. I was so impressed. At the end of the show, they returned for a three-song encore, saying “As if we were finished with you, Glasgow…”